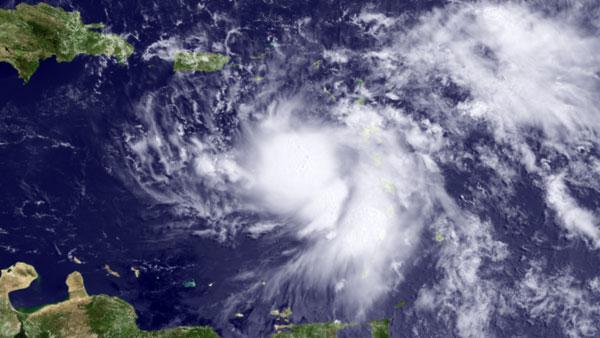 The following is a release from the National Oceanic and Atmospheric Administration(NOAA) on Aug. 4, 2011.

‘The atmosphere and Atlantic Ocean are primed for high hurricane activity during August through October,’ said Gerry Bell, Ph.D., lead seasonal hurricane forecaster at the Climate Prediction Center. ‘Storms through October will form more frequently and become more intense than we’ve seen so far this season.’

Key climate factors predicted in May continue to support an active season. These include: the tropical multi-decadal signal, which since 1995 has brought favorable ocean and atmospheric conditions, leading to more active seasons; exceptionally warm Atlantic Ocean temperatures (the third warmest on record); and the possible redevelopment of La Niña. Reduced vertical wind shear and lower air pressure across the tropical Atlantic also favor an active season. 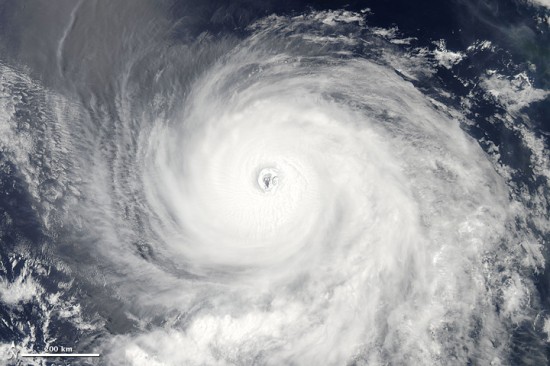 Across the entire Atlantic Basin for the whole season – June 1 to November 30 – NOAA’s updated seasonal outlook projects, with a 70 percent probability, a total of:

These ranges are indicative of an active season, and extend well above the long-term seasonal averages of 11 named storms, six hurricanes and two major hurricanes.

The Atlantic basin has already produced five tropical storms this season: Arlene, Bret, Cindy, Don and Emily. All eyes this week are on Emily, which continues to develop and move towards the United States.

NOAA’s mission is to understand and predict changes in the Earth’s environment, from the depths of the ocean to the surface of the sun, and to conserve and manage our coastal and marine resources.