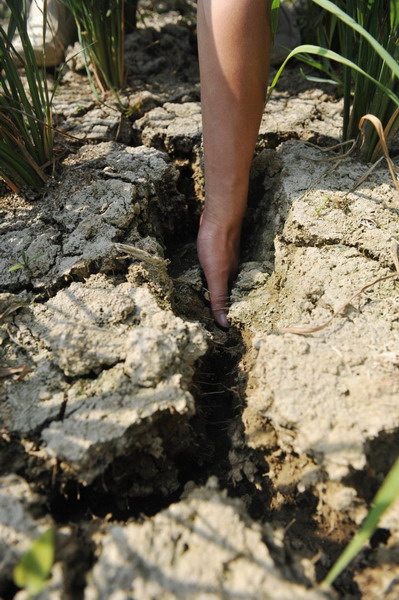 In Baise, nearly 180,000 mu (12,000 hectares) of cropland, or 41.3 percent of the city's total farmland, has been parched as a result of the drought, while about half of Hezhou's 290,000 mu of cropland was hit by the drought. About 50,000 people have had difficulties obtaining drinking water because of the drought, according to the command center. 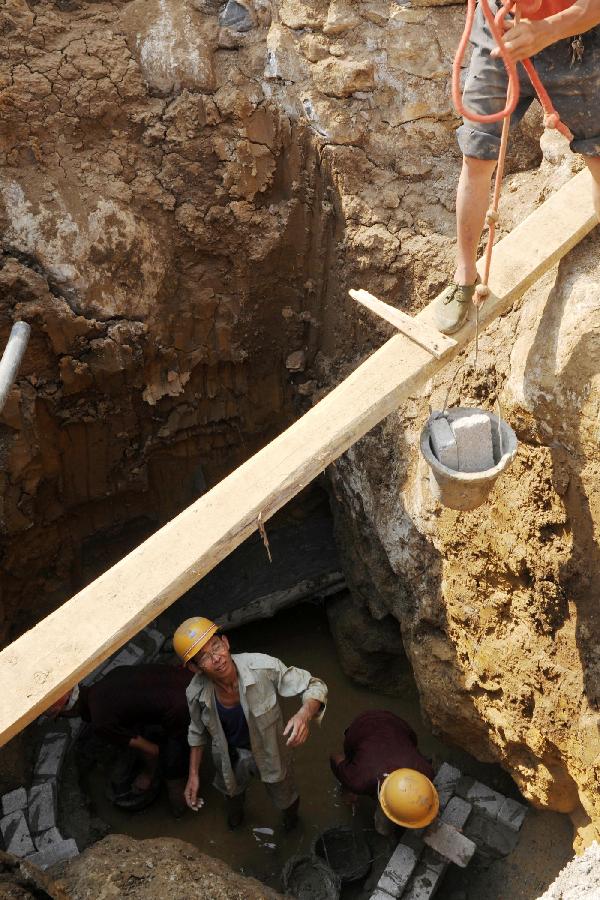 A continuous drought has also dried up rivers and reservoirs in the county of Longlin, with water reserves decreasing by 65 percent from previous years. (Xinhua)