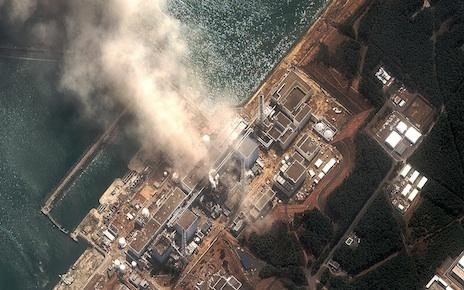 Japan finally raised the nuclear threat level of its Fukushima Daiichi power plant from a level 5 to the highest level 7, putting it on a par with the Chernobyl nuclear disaster of 1986.
Japanese government’s Nuclear Safety Commission had earlier revealed that the amount of radioactive iodine 131 released from Fukushima NPP had reached 10,000 terabecquerels per hour, for several hours at one stage, a level that prompted classification of the breach as a Major Accident.

The nuclear regulatory agency under the industry ministry and the Nuclear Safety Commission of Japan, a government panel, now said that between 370,000 and 630,000 terabecquerels of radioactive materials have been emitted into the air from the No. 1 to 3 reactors of the plant.

Level 7 accidents on the International Nuclear Event Scale correspond to the release into the external environment of radioactive materials equal to more than tens of thousands of terabecquerels of radioactive iodine 131. One terabecquerel equals 1 trillion becquerels. The radiation level has subsequently fallen  to about one terabecquerel per hour, a report said. Radiation leaks from the stricken nuclear plant have not stopped completely and could exceed the  Chernobyl release 25 years ago.

“We have upgraded the severity level to seven as the impact of radiation leaks has been widespread from the air, vegetables, tap water and the ocean,” said a spokesman for Japan’s Nuclear and Industrial Safety Agency (NISA).

Japan believes the Fukushima crisis is different from the Chernobyl accident in many ways, said Hidehiko Nishiyama, a spokesman for the nuclear agency. As examples, Nishiyama said no one in Fukushima has died from acute diseases caused by exposure to massive amount of radiation, compared with about 30 in the accident that happened in the former Soviet Union, and that the reactors themselves did not explode as in Chernobyl.

The INES only reflects radiation emitted into the air, and Japan needs to independently assess the severity of the incident by also monitoring contamination levels in the sea and soil, he said. Earlier, the safety commission released a preliminary calculation for the cumulative amount of radiation, saying it has exceeded the yearly limit of 1 millisievert in areas extending more than 60 km northwest of the plant and about 40 km south-southwest of the plant. Within the 20-km exclusion zone, the amount varied from under 1 millisievert to 100 millisieverts or more, and in the 20-30 km ring where residents are asked to stay indoors it came to nearly 50 millisieverts. (KyodoNews)

The INES, a logarithmic scale, which was introduced in 1990 by the IAEA to enable prompt communication, classifies the intensity of nuclear incidents as follows: 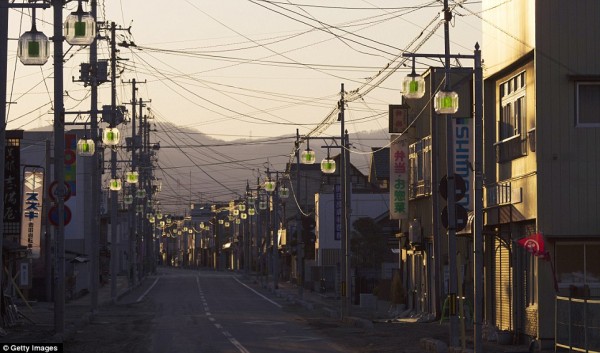 There have been two such events to date: 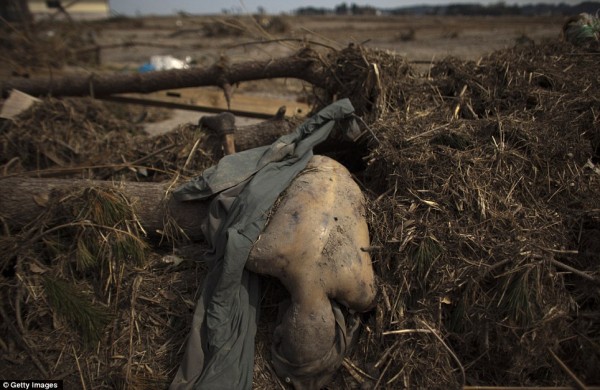