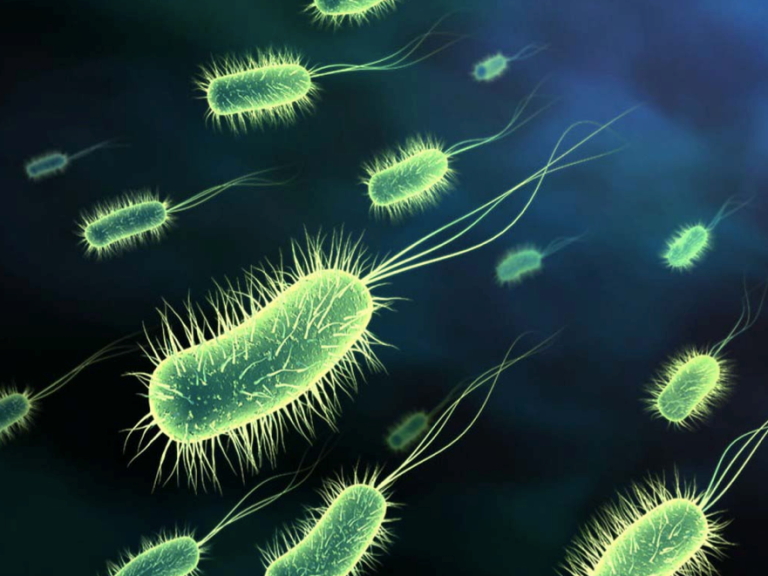 Cancer patients undergoing radiation treatments or individuals looking to protect themselves against general radiation damage can look to probiotics for help, according to a new study. Researchers from the Washington University School of Medicine in St. Louis, Mo., have found that radiation therapy patients who take probiotics prior to getting blasted can gain intestinal radioprotective benefits.

For their study, published in the online journal Gut, Dr. William F. Stenson and his colleague Dr. Nicholas V. Costrini compared the effects of radiation on mice, some of which were given probiotics prior to and after exposure. They found that those who had received a probiotic mix that included Lactobacillus rhamnosus GG (LGG) before exposure were protected against radioactive damage in their intestines.

Patients who receive radiation treatments for prostate, cervical, bladder, endometrial, and other forms of abdominal cancers often experience severe intestinal damage. Radiation, of course, knows no bounds, and will destroy both malignant and healthy cells, which can lead to serious health problems. But when probiotics are involved, the damage appears to be effectively reduced or prevented.

“If the epithelium breaks down as the result of radiation, the bacteria that normally reside in the intestine can be released, travel through the body and cause serious problems such as sepsis,” said Stenson. “Our study suggests we should give the probiotic prior to the onset of symptoms, or even before the initiation of radiation because, at least in this scenario, the key function of the probiotic seems to be preventing damage, rather than facilitating repair.“

Even better was the fact that the probiotic dose given to the mice was moderate, and yet it still provided significant protection. When translated to humans, supplementation with typical doses of probiotics, such as the amount commonly found in a typical serving of yogurt, appears to be enough to provide radioprotective benefits.

Beyond radiation treatments, individuals simply looking to protect themselves from other types of general radiation can also derive radioprotective benefits from probiotics. Probiotics can help to prevent gut damage caused by radiation still being emitted from Fukushima, for example.