The launch is the first leg of a mission in which Orion is planned to travel approximately 65 000 km (40 000 miles) beyond the Moon and return to Earth over the course of 25.5 days.

This mission is known as Artemis I. It’s a critical part of NASA’s Moon to Mars exploration approach and an important test for the agency before flying astronauts on the Artemis II mission. 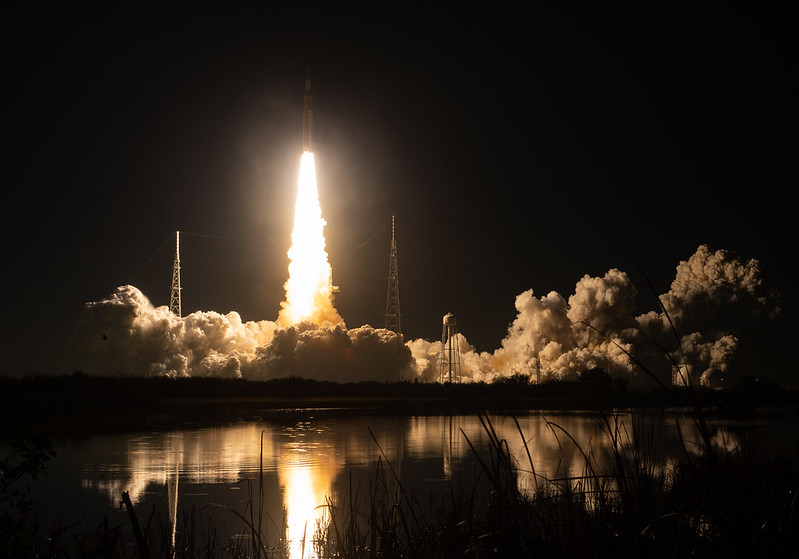 After reaching its initial orbit, Orion deployed its solar arrays and engineers began performing checkouts of the spacecraft’s systems.

About 1.5 hours into flight, the rocket’s upper stage engine successfully fired for approximately 18 minutes to give Orion the big push needed to send it out of Earth orbit and toward the Moon.1

According to NASA, Artemis missions will land the first woman and the first person of color on the surface of the Moon, paving the way for a long-term lunar presence and serving as a stepping stone for astronauts on the way to Mars.