At this level, residents of Toshima Village and tourists are advised to refrain from entering the danger zone.

JMA warned the volcano has the potential to eject big rocks within about a 2 km (1.2 miles) radius of the crater. 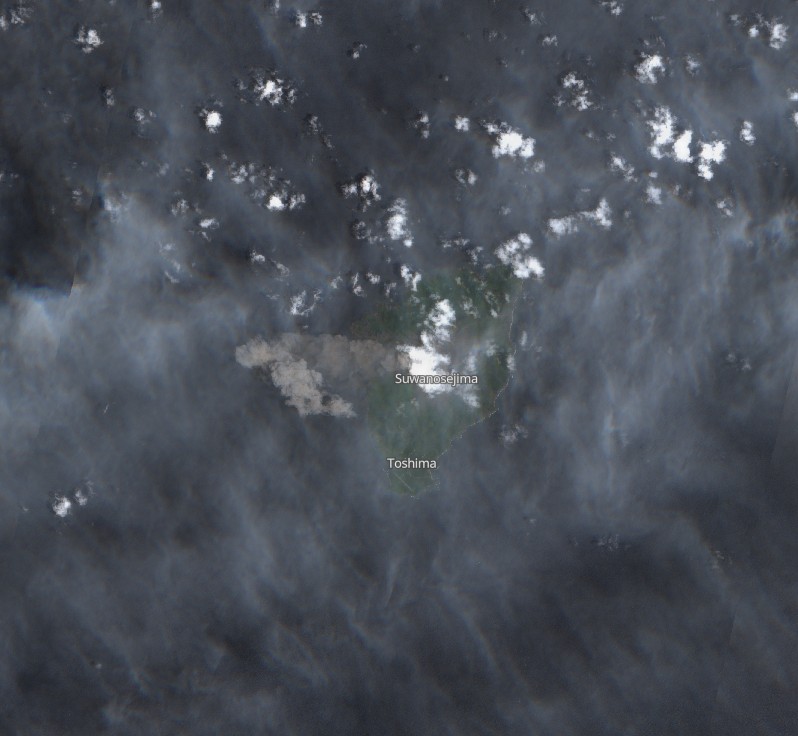 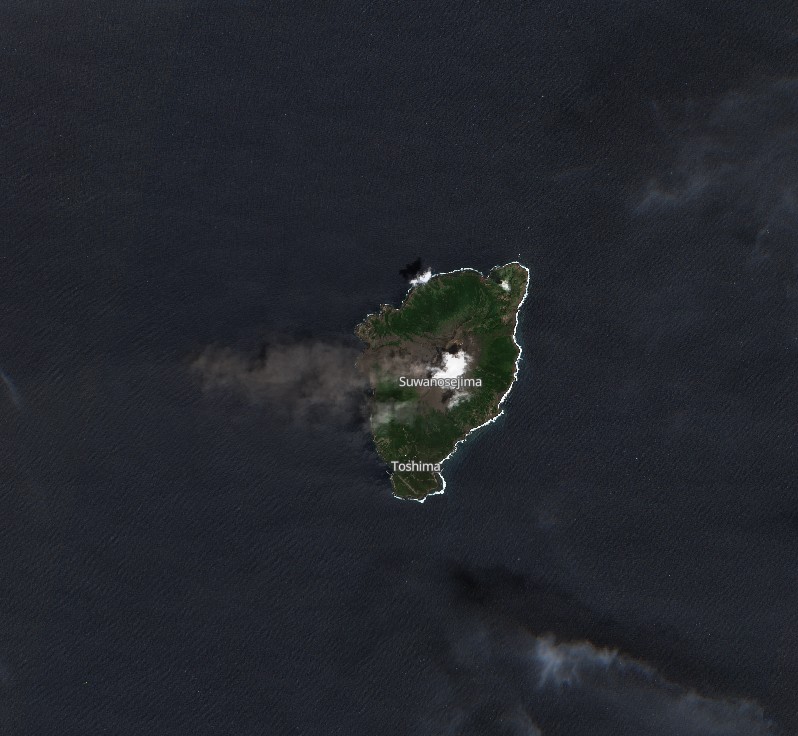 The island remained uninhabited for about 70 years after the 1813 – 14 eruption.

Lava flows reached the eastern coast of the island in 1884.

Only about 50 people live on the island.