On Sunday, January 3, 2021, the National Emergency Management Organization (NEMO) advised all citizens and residents of St. Vincent and The Grenadines that no evacuation order has been issued to any section of the population.

"Several media outlets both locally and abroad have published false information to this effect. These reports are inaccurate and misleading," NEMO officials said at 17:00 UTC on January 3, 2021.

The organization reminded all citizens and residents to always ensure that any information regarding the La Soufriere Volcano and the current emergency are from credible and official sources only.

The official sources of information in this regard are the NEMO and the UWI Seismic Research Center (SRC).

NEMO said they continue to monitor the ongoing activity at the La Soufriere volcano with assistance from the team of experts from the UWI SRC, lead by Professor Richard Robinson, and 'would update the nation of any change in status as soon as this occurs.'

Aerial flight observations continue, when possible, over the crater to track changes to the growing dome.

The volcano continues to be dangerous and the public is advised to avoid the area, UWI-SRC said. 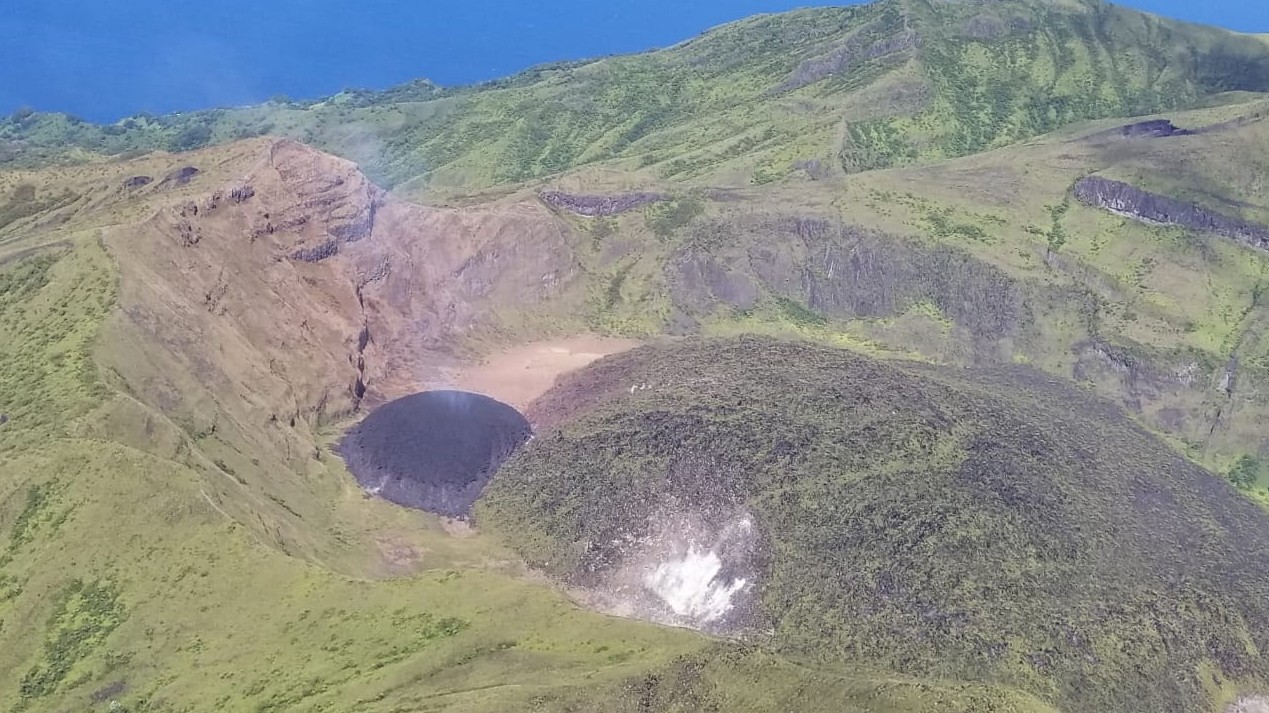 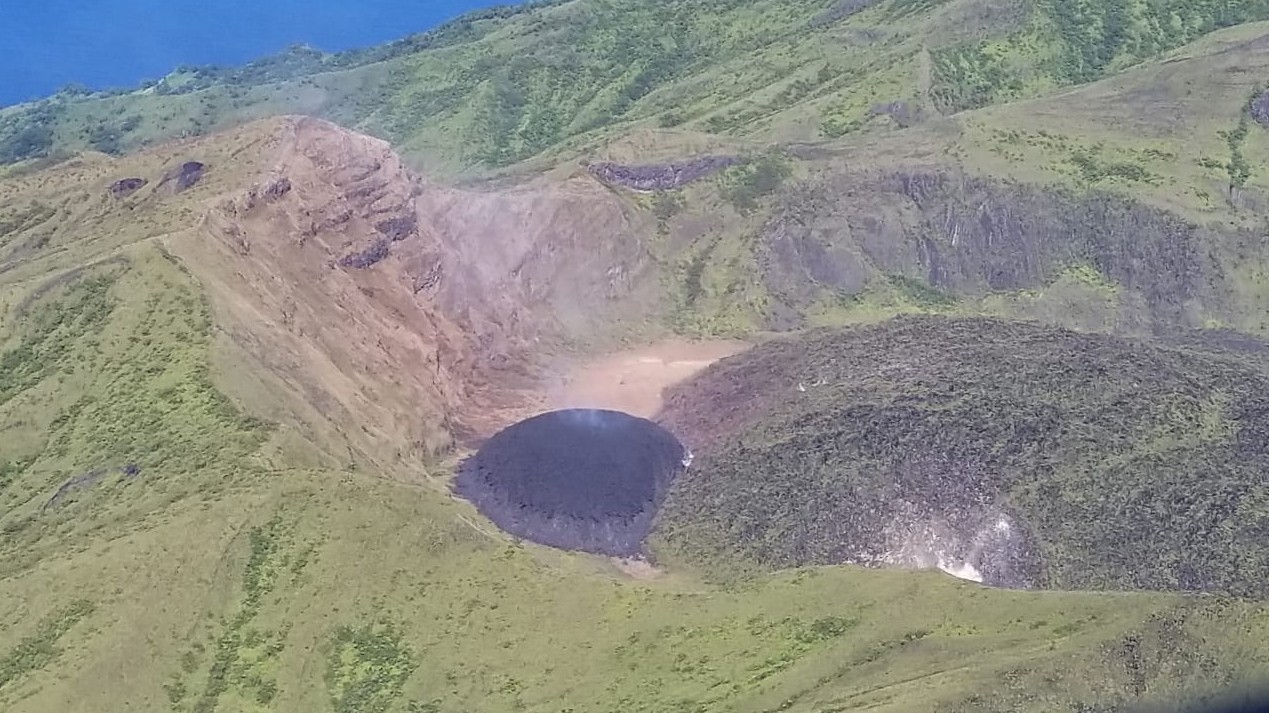 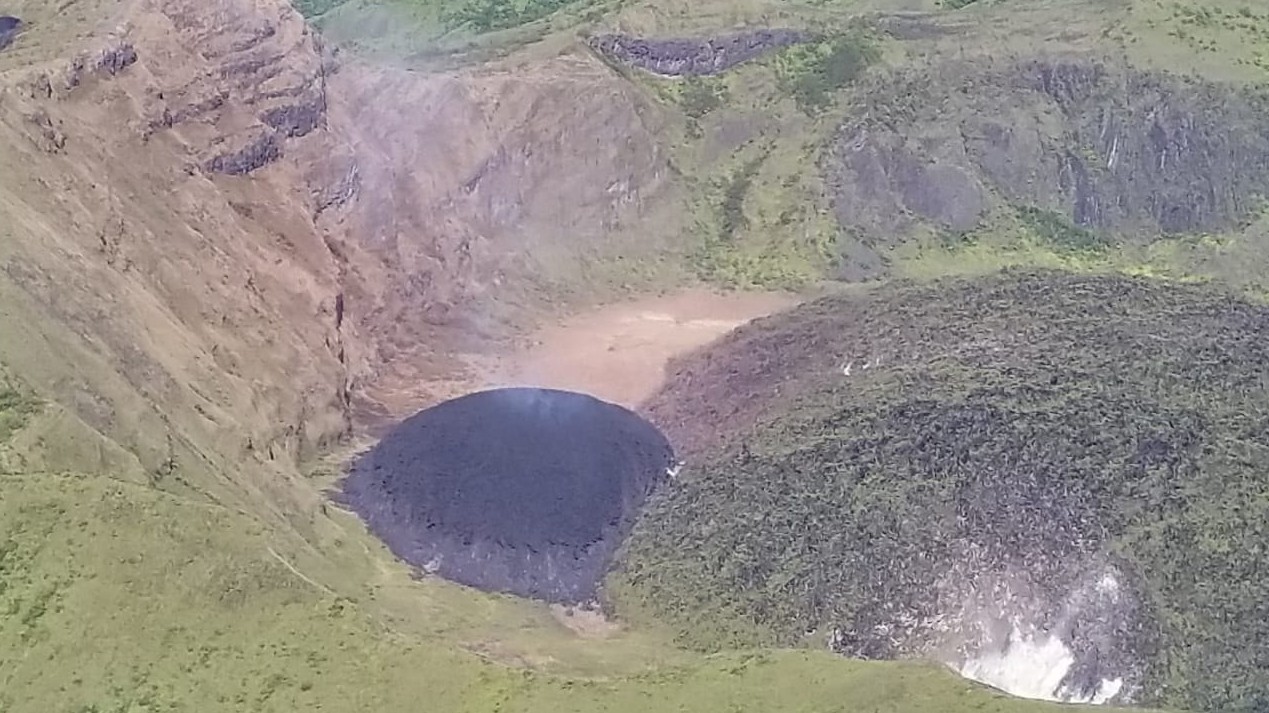 A Web Cam Monitoring System was installed at Rose Hall to constantly monitor the summit of the Volcano. A Data Centre was also established at the Observatory at Belmont, to analyze the data collected from the volcano. The team also conducted an alternate site exploration at Fancy and other areas to identify new sites where equipment will be installed.

The North Leeward District Disaster Committees met last Wednesday, December 30, 2020, to sensitize members of the communities and to review the Volcano Emergency Plans developed in 2019, in preparation for the Trade Winds Exercise. During this meeting, the members of the committees revisited the rendezvous point and the vulnerable person’s database.

The disaster committees will meet this week to sensitize the members of the communities and to update their community evacuation plans.

NEMO is also appealing to the public to desist from visiting the La Soufriere Volcano until the scientists advise that it is safe to do so. 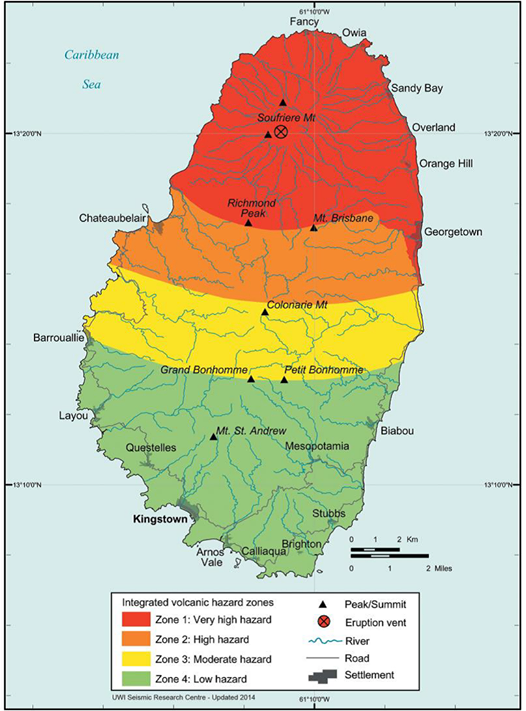 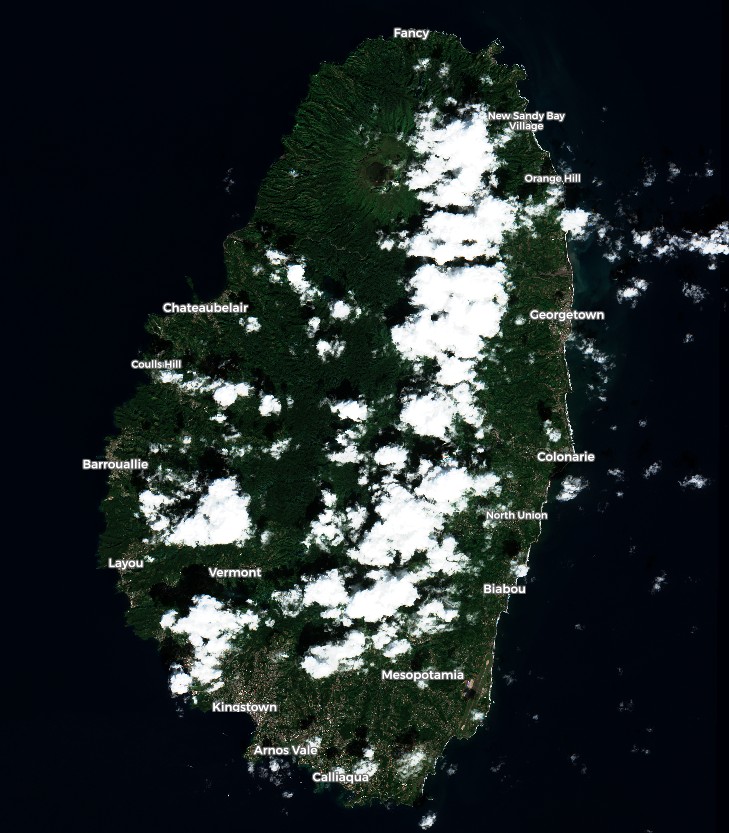 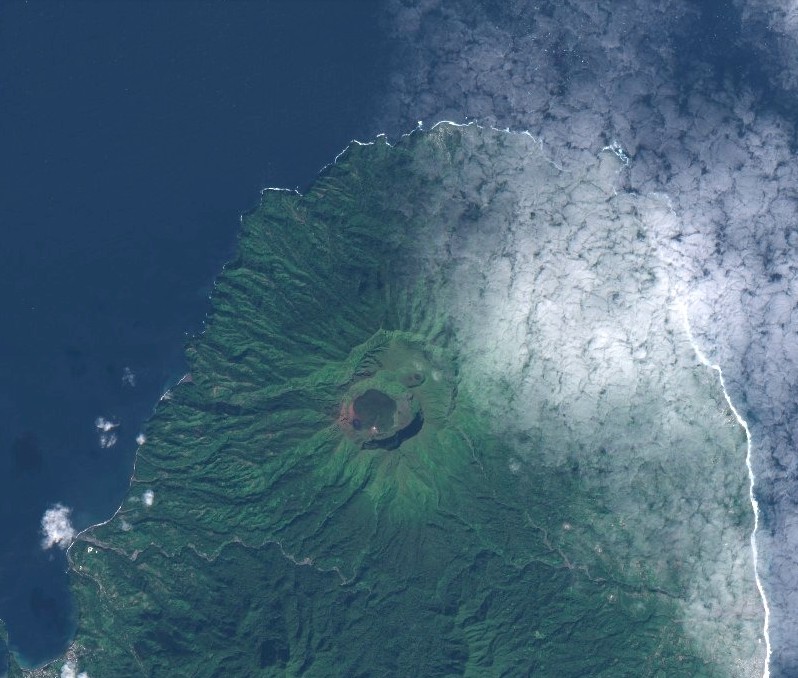 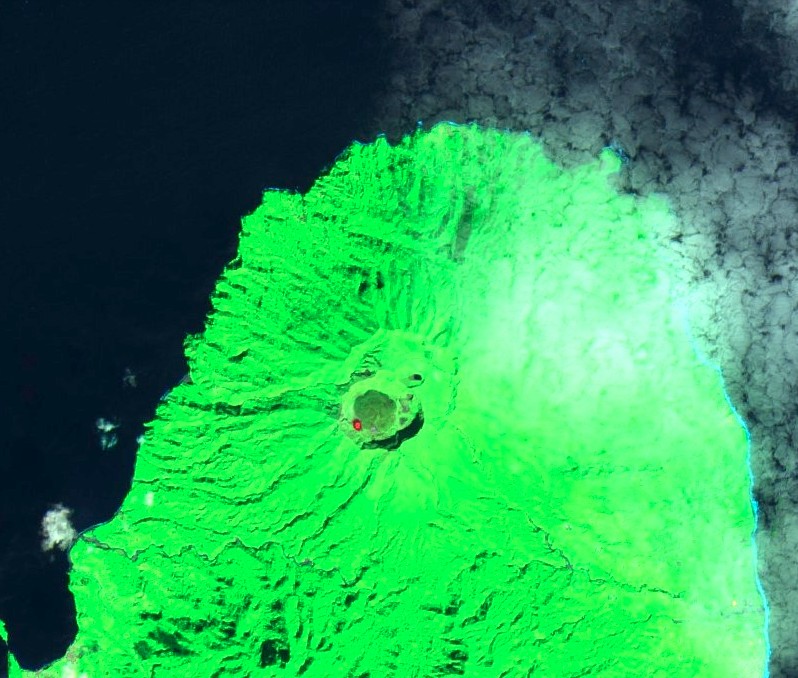 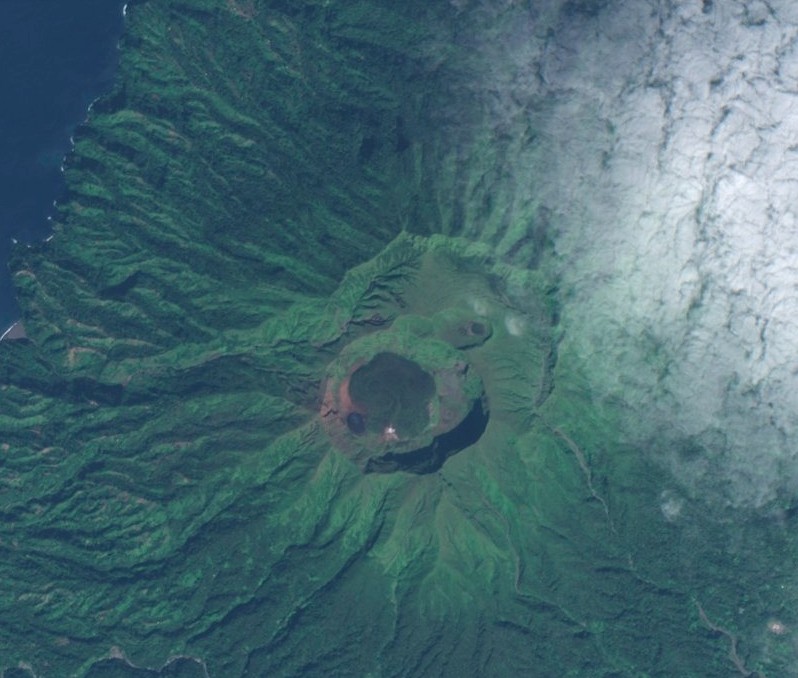 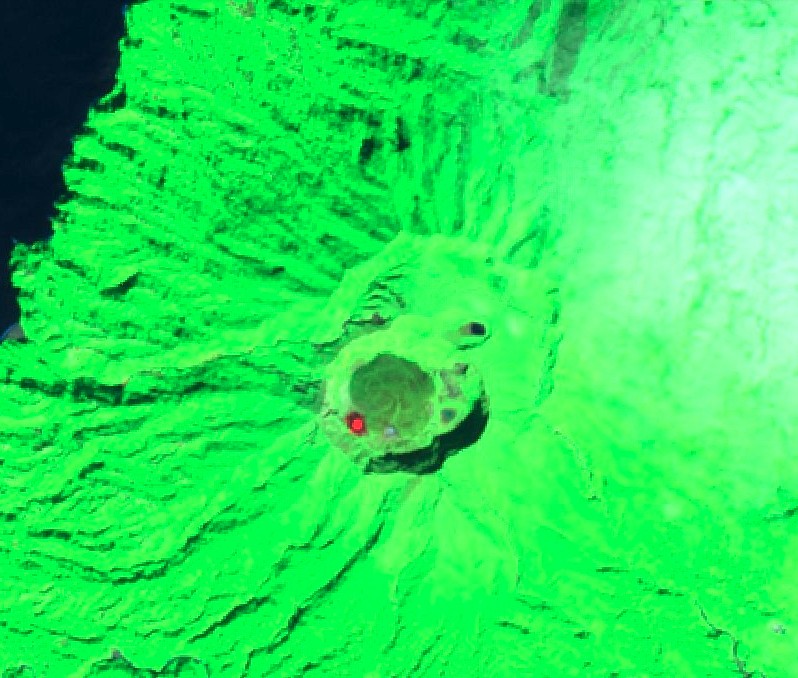