On August 21, 2020, the fire department in Kanagawa Prefecture, Japan, received numerous calls from residents reporting an unusual smell in the area over the course of an hour. Seismologist Manabu Takahashi suggests that the strange phenomenon may be a precursor of a large earthquake, explaining that rocks generate a distinct smell before breaking under stress.

The Yokosuka Fire Department said they received 40 calls to their emergency number around 23:40 UTC (08:40 LT) on August 21, reporting of a certain "smell of gas" in the area for about an hour.

The exact situation occurred in the prefecture twice in the previous months– on July 17, residents in Yokosuka and neighboring Miura City reported mysterious smell, while about 260 calls were made to police hotlines on June 4, all noting that the odor "smells like gas".

An extensive investigation was conducted following the reports, with officials taking gas leaks into consideration. However, they did not find any gas lines damaged, and the cause remained unknown.

Citizens were left worrying about the smell, airing their frustrations on the news. "That unsettling. Maybe there’s a natural gas field around there," said one local. "It’s happening every month, and they still can’t figure it out?"

Ritsumeikan University seismologist Manabu Takahashi, who studies the relationship between earthquakes and odors, had issued a warning right after the first incident.

He explained that based on research, rocks create a certain smell just before they break under stress. He added that large earthquakes do not happen abruptly; they slowly build up over months, with the grinding tectonic plates gradually peeling away at each other before the main quake occurs.

Takahashi suggests that this process may be generating the stench in the Yokosuka area. 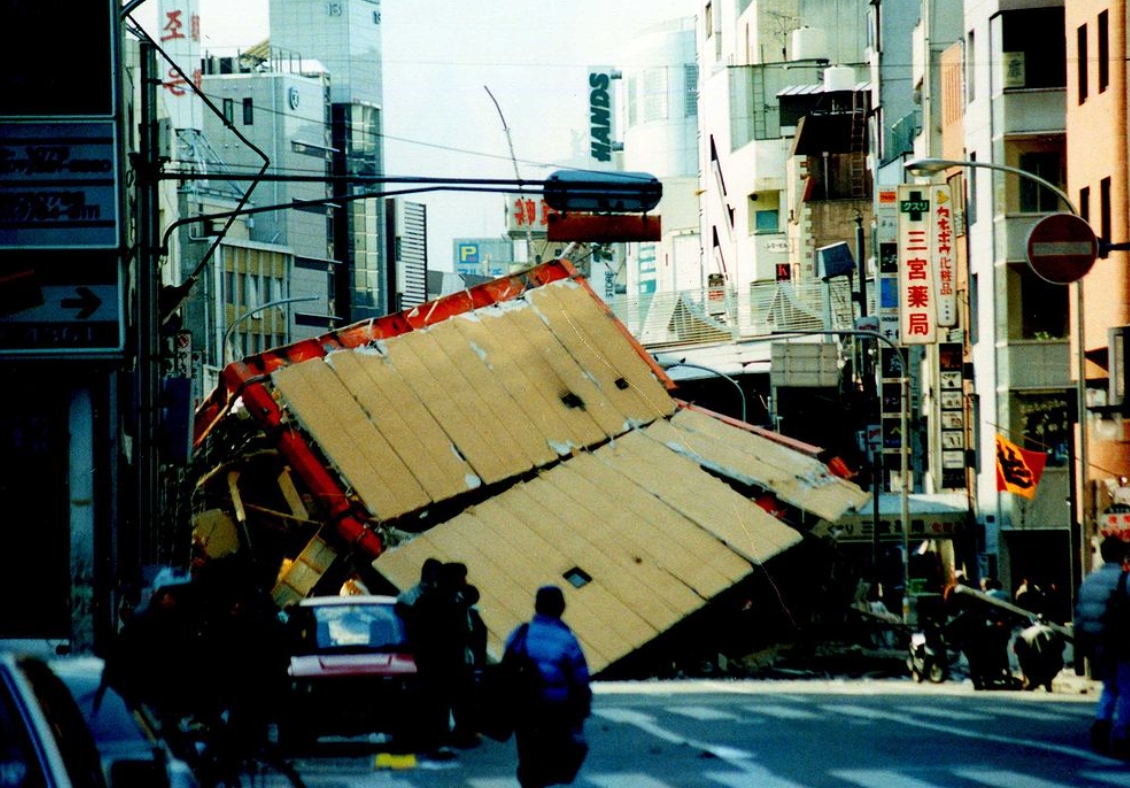 For instance, before the 2010 Christchurch Earthquake in New Zealand and the 1995 Hanshin Earthquake in Japan, there had been reports of mysterious odors from witnesses.

The M7.1 Christchurch quake was widely felt over the South Island and southern North Island. It left a considerable amount of damage in central Canterbury and was considered the largest earthquake to impact a major urban area since the 1931 Hawke's Bay earthquake.

The Hanshin or Kobe earthquake, on the other hand, was one of the worst in Japan's history. The M7.3 tremor resulted in around 6 500 fatalities and more than 100 billion dollars' worth of damage. According to a study, a sulfur-like smell was reported prior to the disasters.

"However, echoing the cynicism of the last comment, warnings that 'the big one' is about to hit parts of Japan generally come about once a week, so this too should probably be taken with a grain of salt," says Japan Today.

"But it’s always a good idea to be prepared for natural disasters when living in Japan, no matter where you are or how it smells on any given day."