Overall, the population in this region resides in structures that are a mix of vulnerable and earthquake-resistant construction. The predominant vulnerable building types are rubble/fieldstone with lime and unknown/miscellaneous types of construction.

There were no immediate reports of damage or injuries. 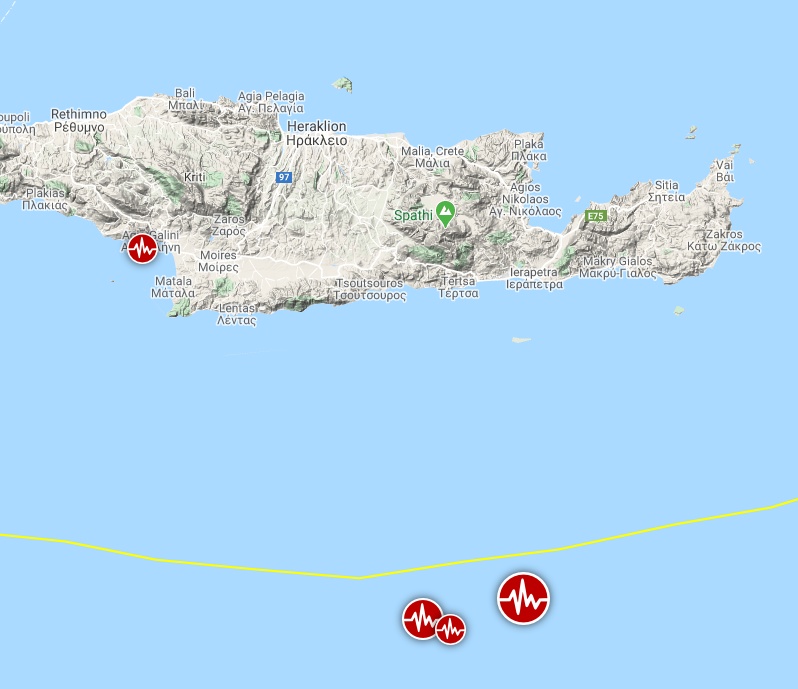 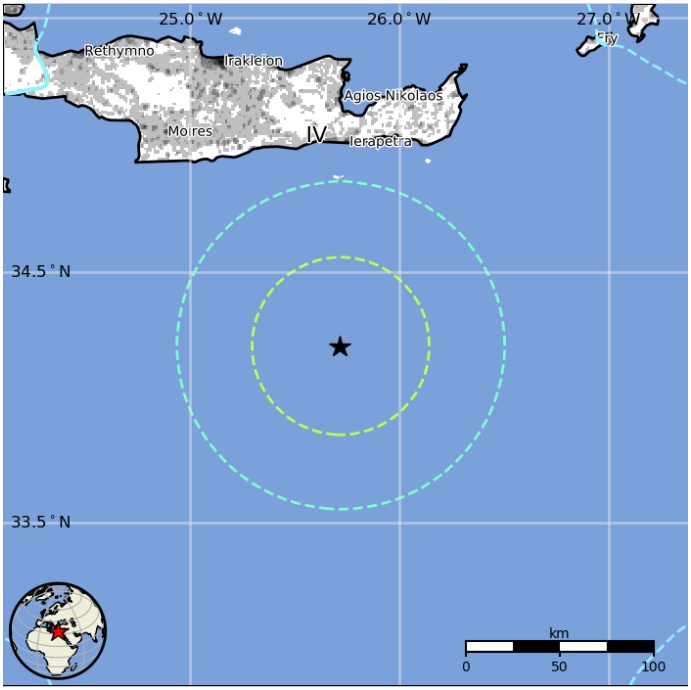 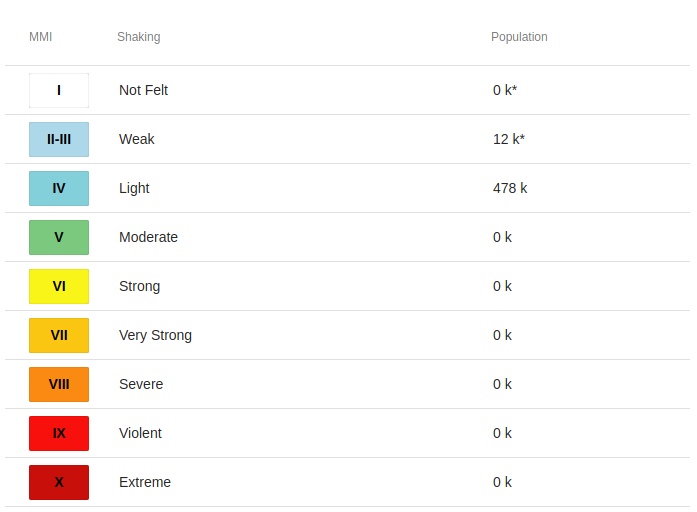 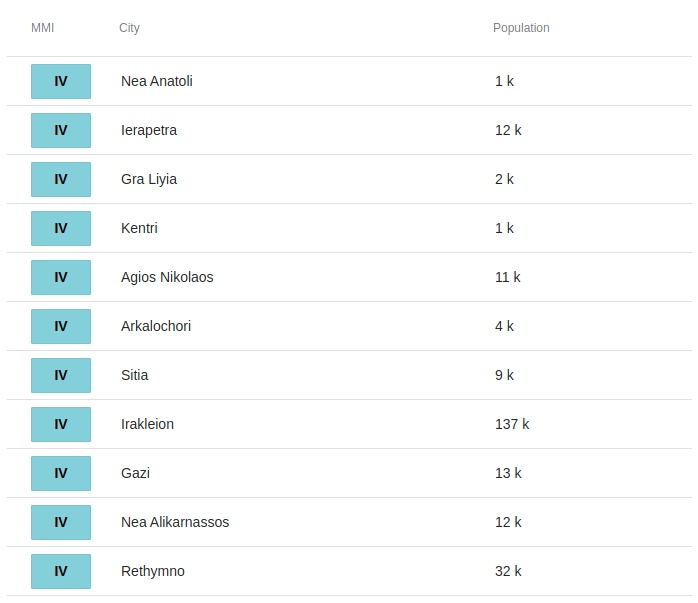 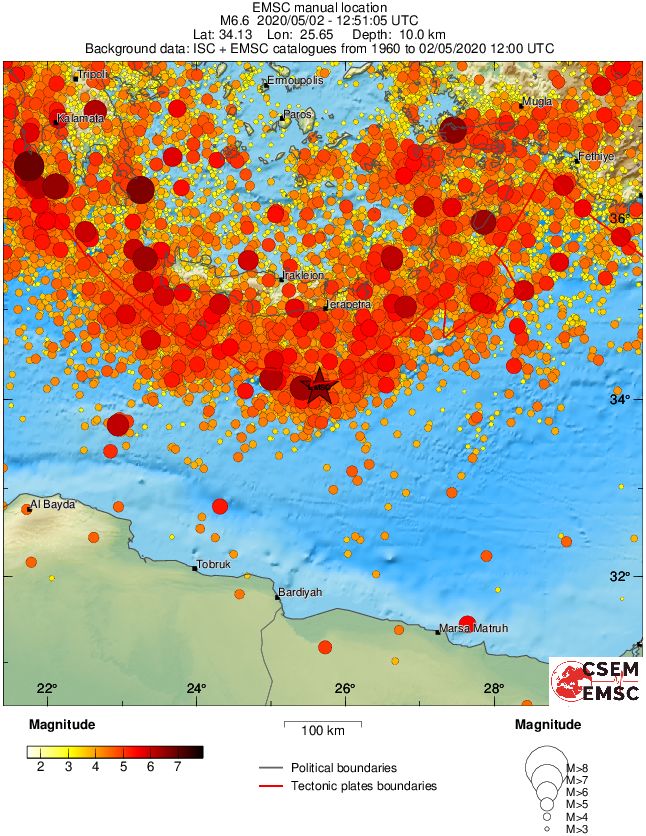