A very bright fireball streaked through the night sky over the northeastern Netherlands, near the border with Germany at around 21:44 UTC (23:44 LT) on April 4, 2020. The event comes after two fireballs exploded within one hour over Belgium on April 1, followed by another fireball over southern Germany just two and a half hours later.

The American Meteor Society (AMS) received 449 reports about the event, with witnesses as far as in Fenton, England.

A viewer from Stoney Stanton in England said although he has seen a couple of fireballs, this one was the largest and "best one" he has ever seen.

Another witness from Capel Saint Mary described the fireball as red-orange in color with a sparkly trail. "It shocked me as the angle looked like it was going to strike the earth but then it disappeared. [It] gave me goosebumps."

According to the AMS' calculated trajectory, the meteor traveled in a southeast to northwest direction, near the Dutch-German border. 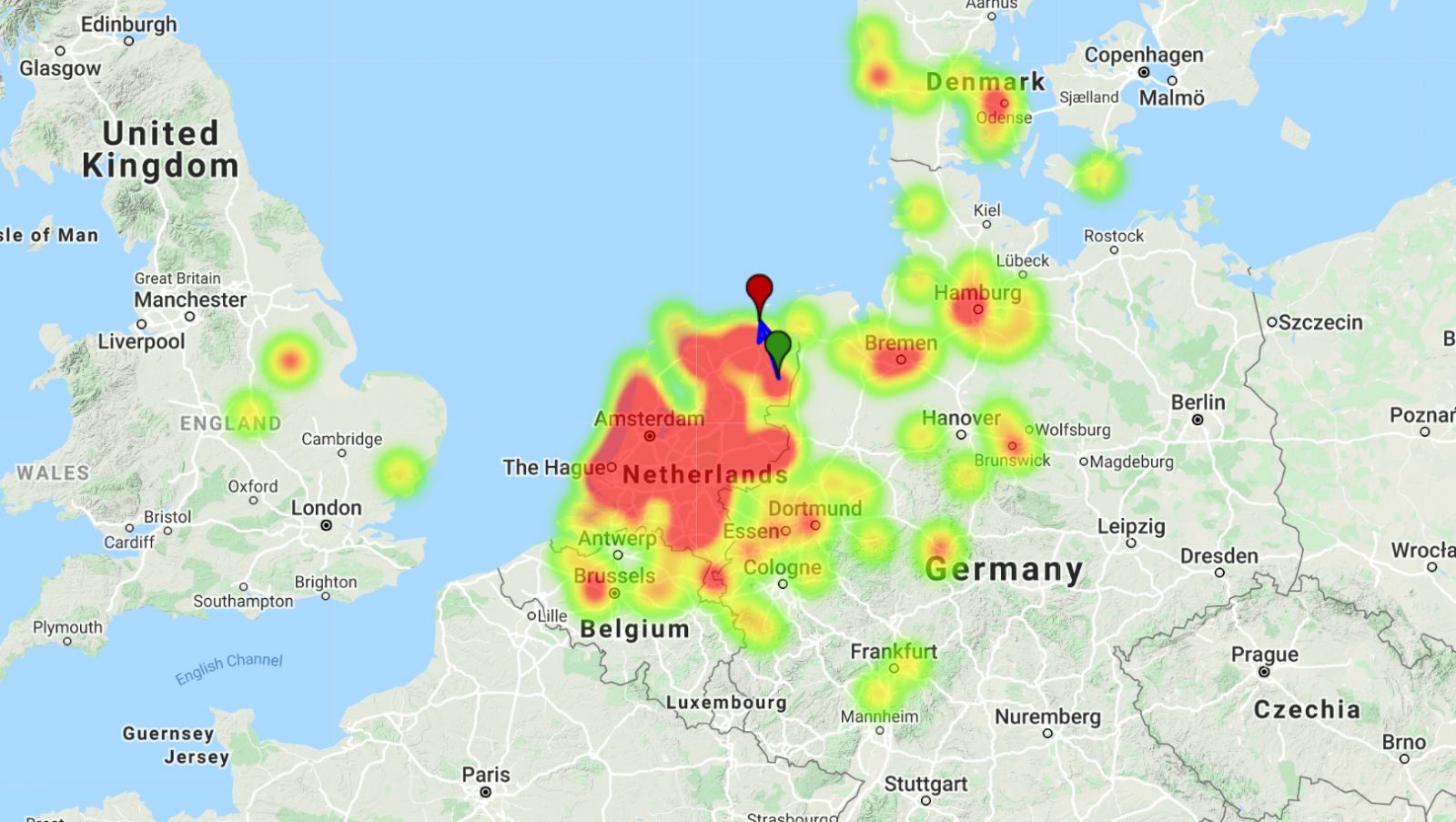 "I saw this fireball go down the neighboring building. I was on the third floor, which is the top [of] both buildings. It was burning like a ball of paper, like, very bright," one observer from Nykobing Falster, Denmark, described his experience.

"I've seen meteors and flashes but never a fireball like that. [It's] like a shooting star going all the way to the ground."

"I really saw it, but no one will believe me. It was really cool," exclaimed a viewer from Niedersachsen, Germany.

The event was also captured by at least four FRIPON network cameras in Denekamp and Oldenburg. Meanwhile, the AllSky7 Network registered the event on six cameras. 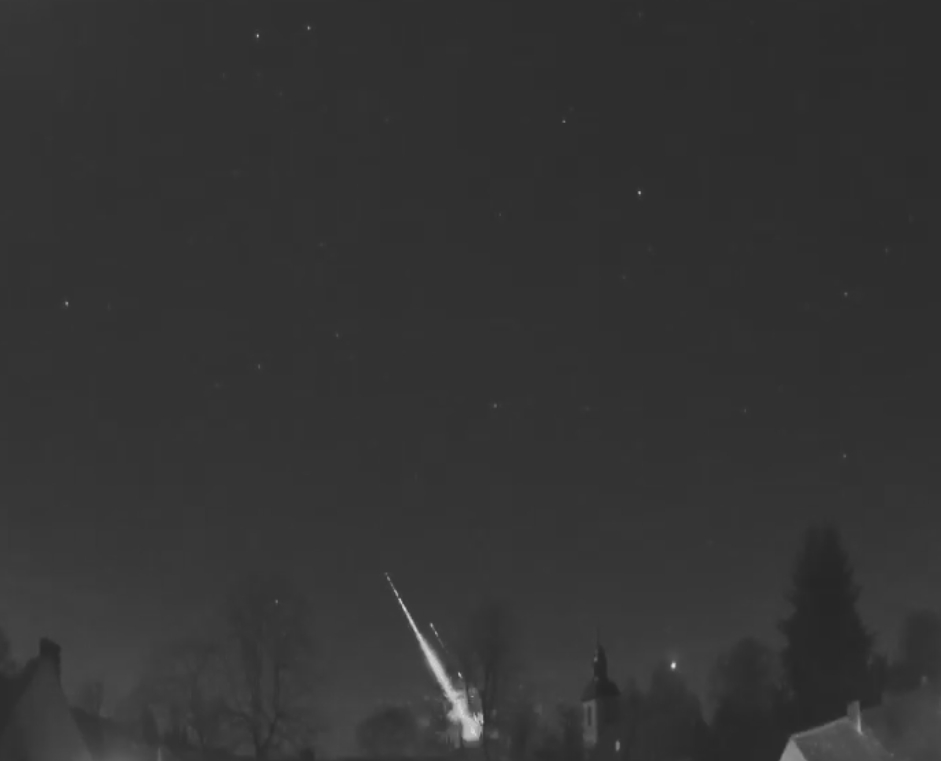 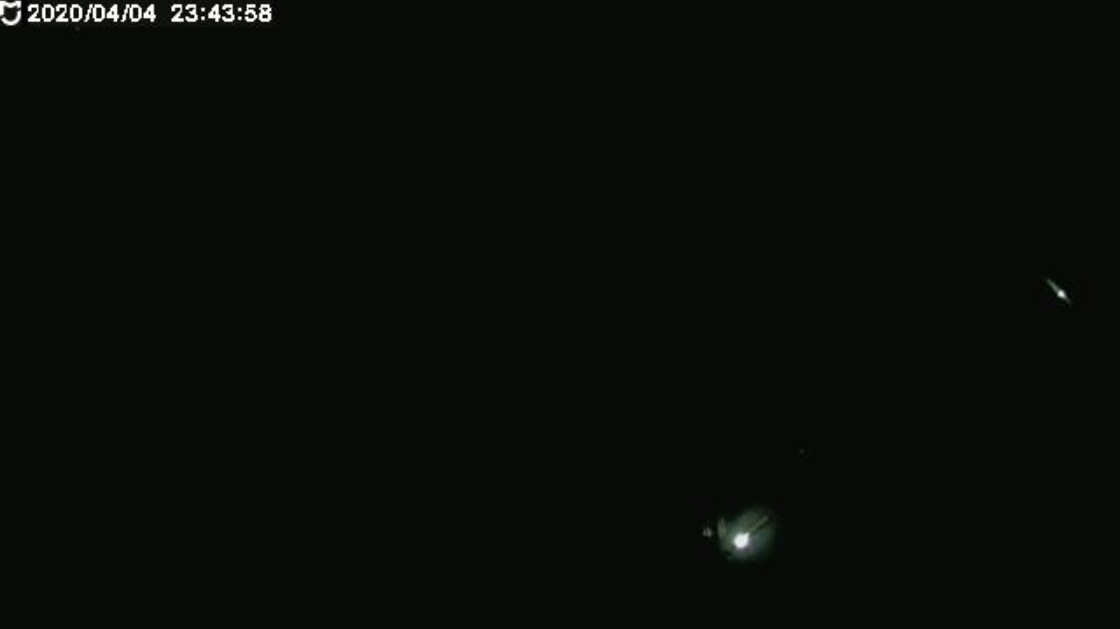 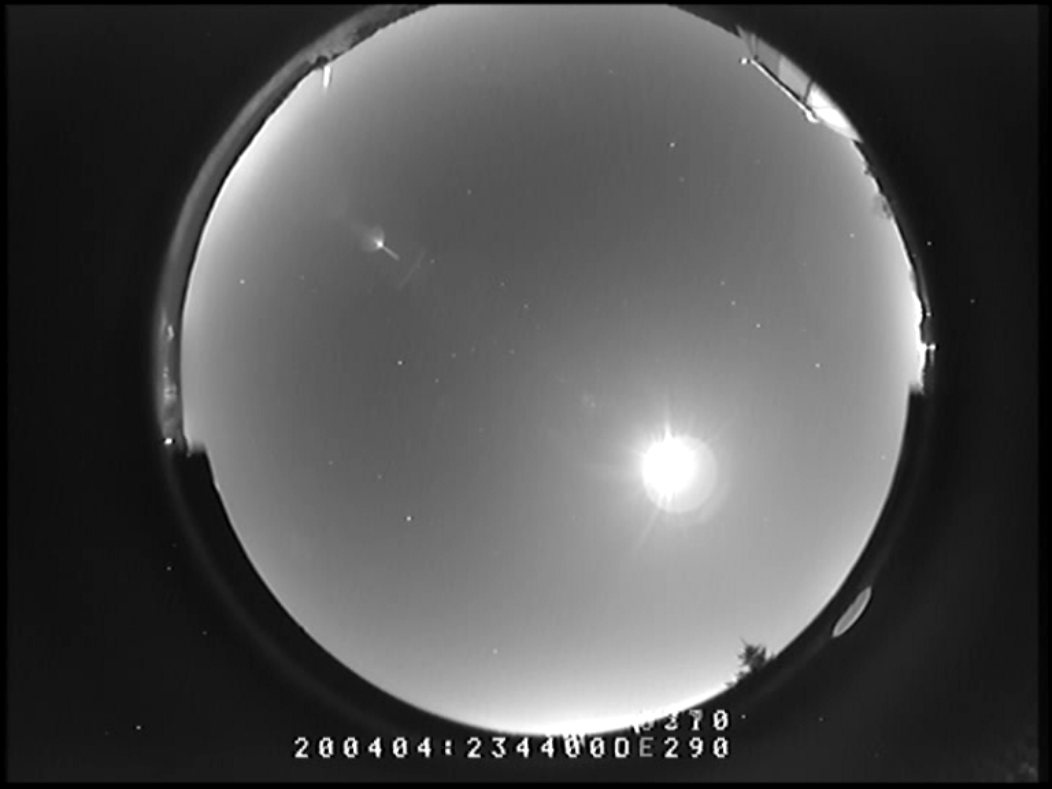 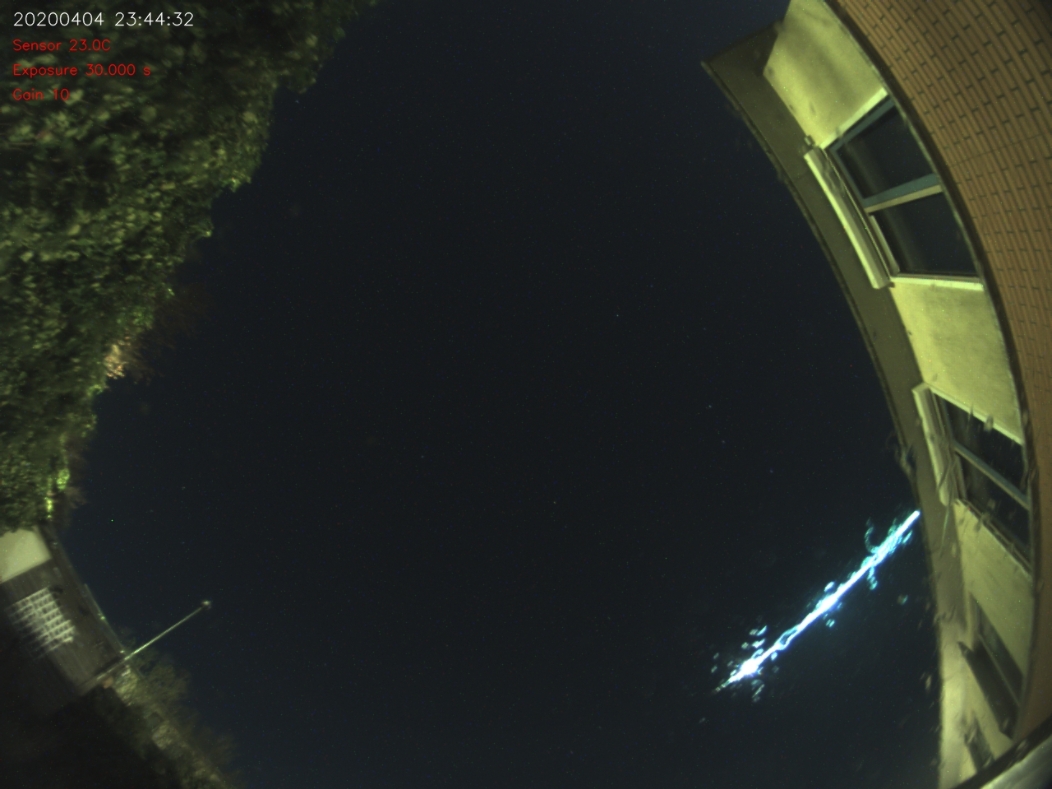 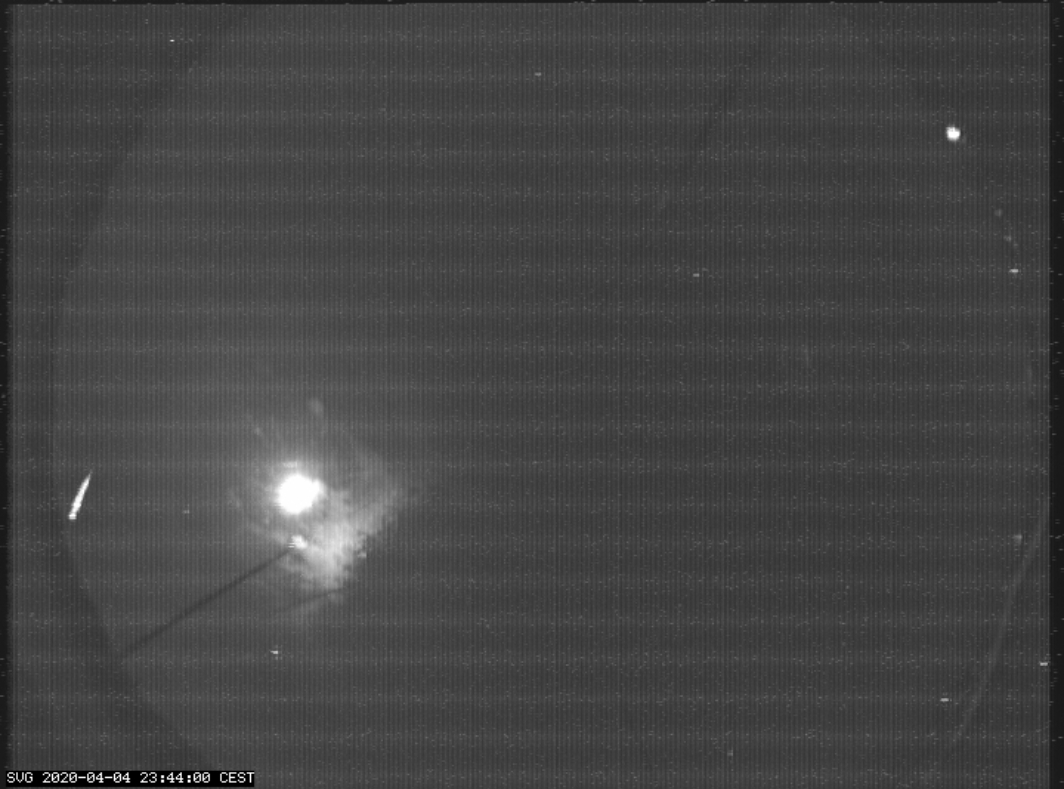