Heavy downpour continues affecting Uganda since Saturday, December 6, 2019, destroying hundreds of homes and forcing over 1 000 people to evacuate. The severe weather has led to widespread flooding and landslides, destroying nearly 20 bridges on several roads. Authorities said they have retrieved 17 bodies of flood victims by Wednesday, December 11.

The Kufu Bridge, which connects Bupoto to Magale in Namisindwa District, was also swept away. Some traders said they were left stranded with their merchandise that has perishable goods.

According to the Uganda National Roads Authority (UNRA), the Kiguli Bridge in Sironko district was also destroyed. The Bubulo-Bududa road was hit, but it is still passable. The Naboa-Nabindana road, on the other hand, was left in bad condition.

"We are to construct a temporary bridge and install culverts. Passengers must use other available routes. Our maintenance team is monitoring these sections and will intervene as soon as the water levels subside,” said UNRA spokesperson Mark Ssali.

Jude Wamono, a businessman in Manafwa Town, asked the government to help restore the broken bridges.

"Most of the bridges have been washed away by floods and we are now stuck. We request UNRA to intervene."

About 250 homesteads in the eight parishes of Kagulu Sub County in Buyende District have been eroded by floods, leaving various residents homeless and helpless.

The area district councilor, Mr. Stephen Bagalana, reported that following the heavy rains, water pops up in the houses like a 'small well' and within a short time, weakens the walls and the house is razed down. 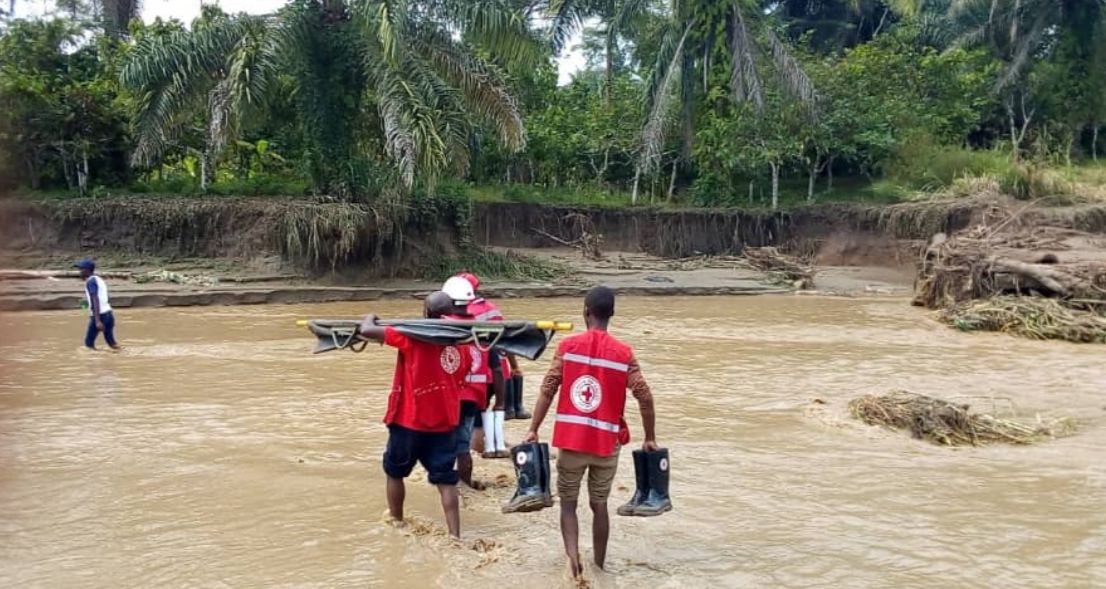 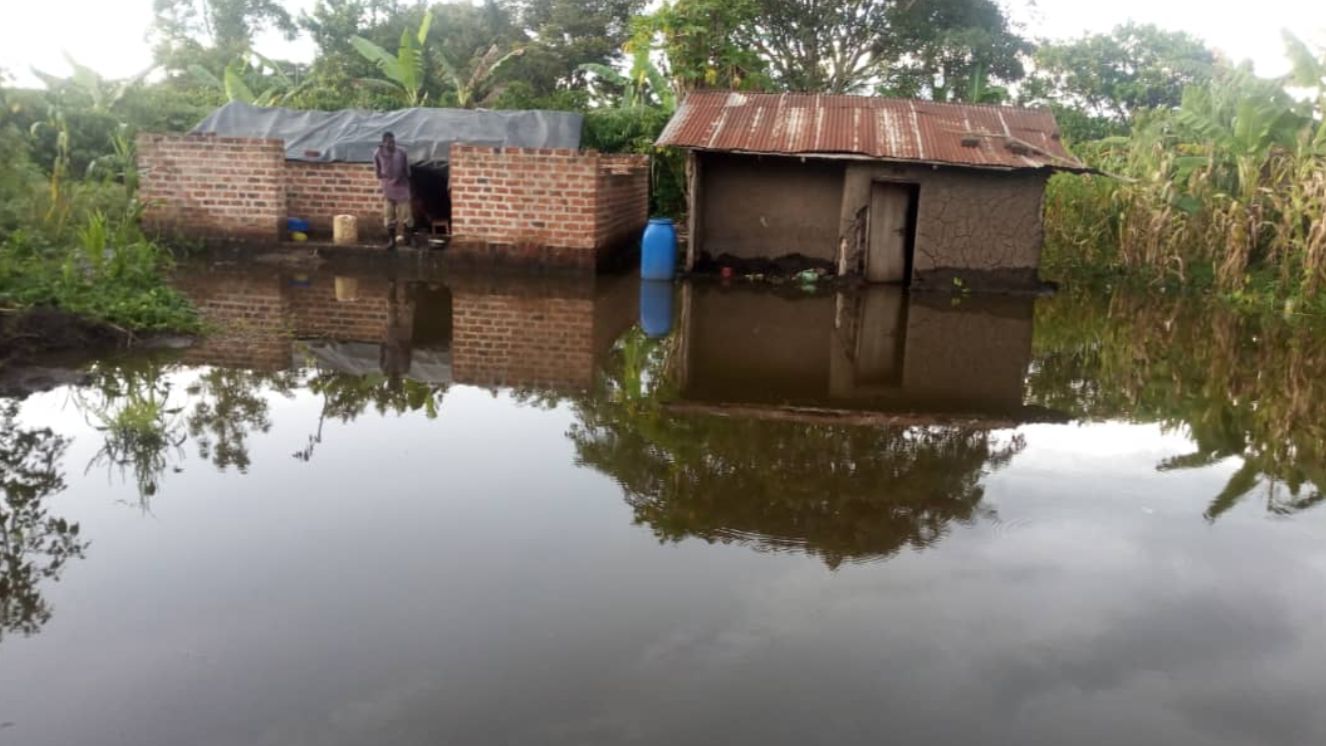 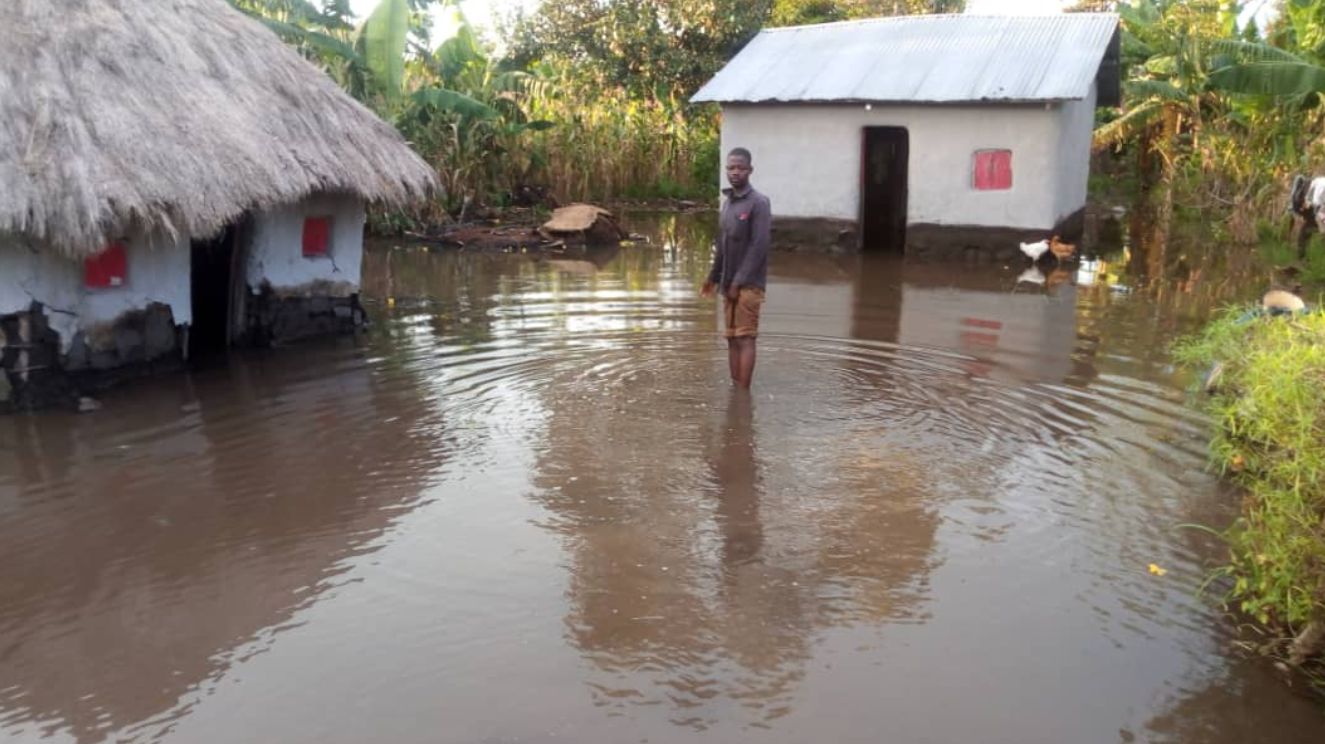 Floods have swept away people in #Bundibugyo. @UgandaRedCross working with the local community, Military Police to retrieve bodies and save lives of those still trapped. pic.twitter.com/cZw0qwoFMt

@UgandaRedCross registering people who are internally displaced in Bundibugyo. This exercise is happening at Semliki Secondary School and Bubukwang Camp. Families will be supported from here temporarily until situation normalises. #Bundibugyofloods@IFRCAfrica @opmdpm pic.twitter.com/OUULQyt84F

Meanwhile, the evacuees have reportedly registered at two reception centers that the government had set up in the Bundibugyo district. They were accommodated at Semuliki High Secondary School in Harugale Sub County and at Bubukwanga Transit camp in Bubukwanga Sub County.

"At Semuliki Secondary School, so far 1 114 people have registered while nine victims have registered at Bubukwanga," said Irene Nakasiita, the head of Communication and Public relations at Uganda Red Cross Society.

The organization added that search efforts are still underway to trace missing people.

"Red Cross Volunteers are conducting a thorough house to house assessment to establish the needs of the people. The situation is a little calm but the affected families are in dire need of food, water, hygiene facilities, medicine, and other necessities," said Nakasiita.

Heavy rains have persisted in the last couple of days in #Uganda. The @UgandaRedCross search and rescue efforts continue.

As the country is experiencing heavy rains, many Communities are exposed to disease outbreaks and other Health risks. And as more refugees come into the Country, our team in Kyaka II refugee settlement gives out sanitation digging kits for latrine construction per household. pic.twitter.com/Rlxth5bdhF

Bundibugyo floods & displacement : All actors must now come in quickly to ensure that urgent water, sanitation and health services are restored to prevent diseases like cholera and dysentery from breaking out. @JaneRuth_Aceng @WHOUganda @UNRA_UG @UNRA_ED @UgandaRedCross pic.twitter.com/BZKmCvLMdk