A new study suggests that the Earth's evolution from a hot, primordial mush into a rocky planet continuously resurfaced by plate tectonics may be triggered by extraterrestrial impacts. By examining the implications of these processes, the researchers believe that scientists can now start exploring how the modern habitable Earth came to be.

"We tend to think of the Earth as an isolated system, where only internal processes matter," said Craig O'Neill, director of Macquarie University's Planetary Research Center and one of the study authors.

"Increasingly, though, we're seeing the effect of solar system dynamics on how the Earth behaves," he added.

Modeling simulations and comparisons with lunar impact studies have shown that following Earth's accretion about 4.6 billion years ago, shattering impacts continued to mold the planet for hundreds of millions of years.

Although these happenings appear to have tapered off over time, spherule beds suggest that the Earth experienced a period of extreme bombardment roughly 3.2 billion years ago, around the same time the first signs of plate tectonics appear on rock record.

Spherule beds are distinctive layers of round particles condensed from rock vaporized during an extraterrestrial impact. These were found in South Africa and Australia. 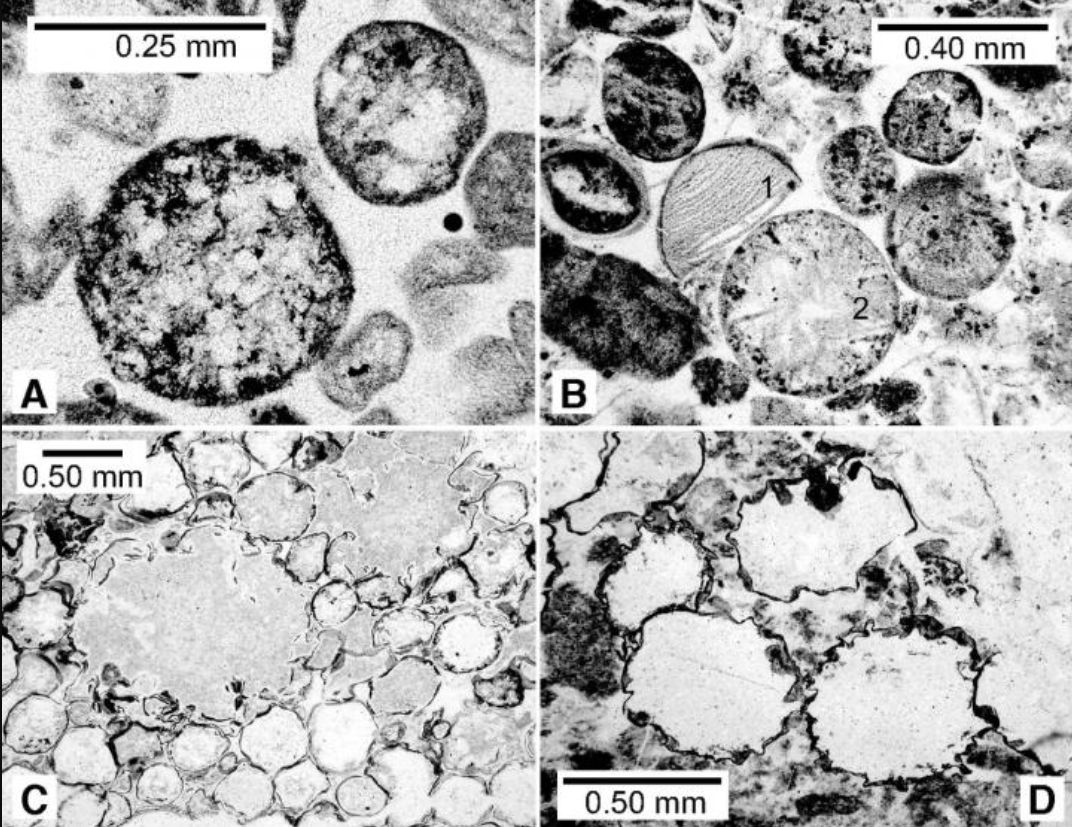 The coincidence led O'Neill and his co-authors Simone Marchi, William Bottke, and Roger Fu to find out if these events could be related.

"Modelling studies of the earliest Earth suggest that very large impacts– more than 300 km (186 miles) in diameter — could generate a significant thermal anomaly in the mantle," said O'Neill. This appeared to have changed the mantle's buoyancy enough to make upwellings that "could directly drive tectonics."

However, the limited evidence found to date from the Archaean– about 4 to 2.5 billion years ago– suggests that mostly smaller impacts less than 100 km (62 miles) in diameter happened during this interval.

The researchers used existing methods to expand the Middle Archaean impact record to identify whether these modest collisions were still large and often enough to trigger global tectonics.

They also developed numerical simulations to model the thermal effects of these impacts on the mantle.

The findings showed that during the Middle Archaean, 100 km (62 miles) wide impacts, which are about 30 km (19 miles) wider than the Chixclub crater, were able to weaken the planet's rigid, outermost layer. This could be the trigger for tectonic processes, particularly if Earth's exterior was already primed for subduction, explained O'Neill.

"If the lithosphere were the same thickness everywhere, such impacts would have little effect. But during the Middle Archean, he says, the planet had cooled enough for the mantle to thicken in some spots and thin in others."

The modeling also showed that if an impact were to occur in a place where these differences existed, it would create a point of fragility in a system that already had a large contrast in buoyancy, and eventually trigger modern tectonic processes.

"Our work shows there is a physical link between impact history and tectonic response at around the time when plate tectonics was suggested to have started," O'Neill stated.

"Processes that are fairly marginal today — such as impacting, or, to a lesser extent, volcanism — actively drove tectonic systems on the early Earth."

Field evidence from the Pilbara craton (Australia) and Kaapvaal craton (South Africa) indicate that modern tectonic processes may have been operating at ca. 3.2 Ga, a time also associated with a high density of preserved Archaean impact indicators. Recent work has suggested a causative association between large impacts and tectonic processes for the Hadean. However, impact flux estimates and spherule bed characteristics suggest impactor diameters of <100 km at ca. 3.5 Ga, and it is unclear whether such impacts could perturb the global tectonic system. In this work, we develop numerical simulations of global tectonism with impacting effects, and simulate the evolution of these models throughout the Archaean for given impact fluxes. We demonstrate that moderate-size (~70 km diameter) impactors are capable of initiating short-lived subduction, and that the system response is sensitive to impactor size, proximity to other impacts, and also lithospheric thickness gradients. Large lithospheric thickness gradients may have first appeared at ca. 3.5–3.2 Ga as cratonic roots, and we postulate an association between Earth’s thermal maturation, cratonic root stability, and the onset of widespread sporadic tectonism driven by the impact flux at this time.