The hurricane unleashed torrential rains, harsh winds, and roaring seas towards Bermuda although the area did not take a direct hit.

Public schools and government offices were temporarily closed as the storm lashed the area.

Officials warned people to stay indoors as roads were also blocked. "Storm force winds are expected to pick up and we would now like to advise the public that they are to be off the road," said Minister of National Security Wayne Caines on September 18. 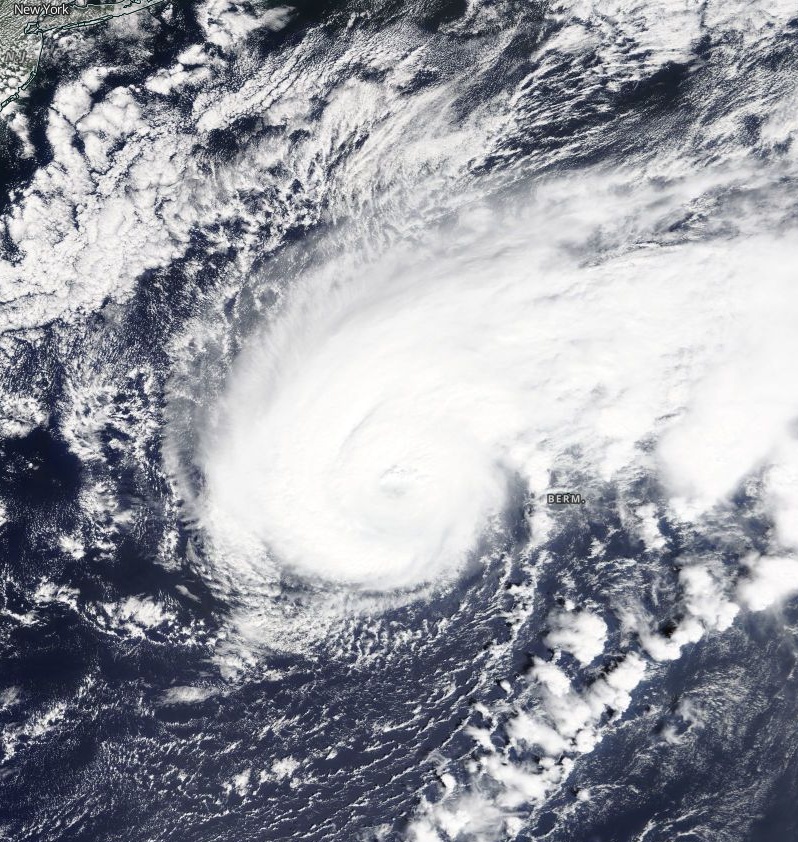 Although Humberto was 314 km (195 miles) northeast on September 19, the island still felt the storm-force winds that extended 354 km (220 miles) from its center.

The Bermuda Fire and Rescue Services reported 17 hurricane-related incidents after it passed the island, including gas leaks and structural fires.

After making a close encounter with Bermuda, former Hurricane #Humberto is traveling across the North Atlantic and will target the British Isles next week: https://t.co/IsQ0UiWt73 pic.twitter.com/CObHmm2CHh

According to reports, Humberto's remnants are expected to approach the UK on Sunday night, bringing heavy rains to Ireland, Wales, and southwestern England on Monday, September 23.

Strong winds are forecasted to move across the United Kingdom, with gusts of up to 80 km/h (50 mph) that will affect Ireland and Southwest Britain on Tuesday, September 24.