Another lake in the Lacandon Jungle, state of Chiapas, Mexico dried up completely this month. Natives say it also dried up in 1950s.

The Metzabok Lake used to cover 89 hectares (220 acres) before it evaporated this month, leaving nothing but cracked soil.

Residents reportedly took the fish and transferred them to other lakes. The unexplained phenomenon was shared all over social media.

Rivers and lakes in Mexico typically disappear when there are sinkholes or cracks underground. However, a phenomenon began where lagoons and lakes in jungles are disappearing one by one.

Some experts believe that this is due to drought and hotter temperatures in the area. 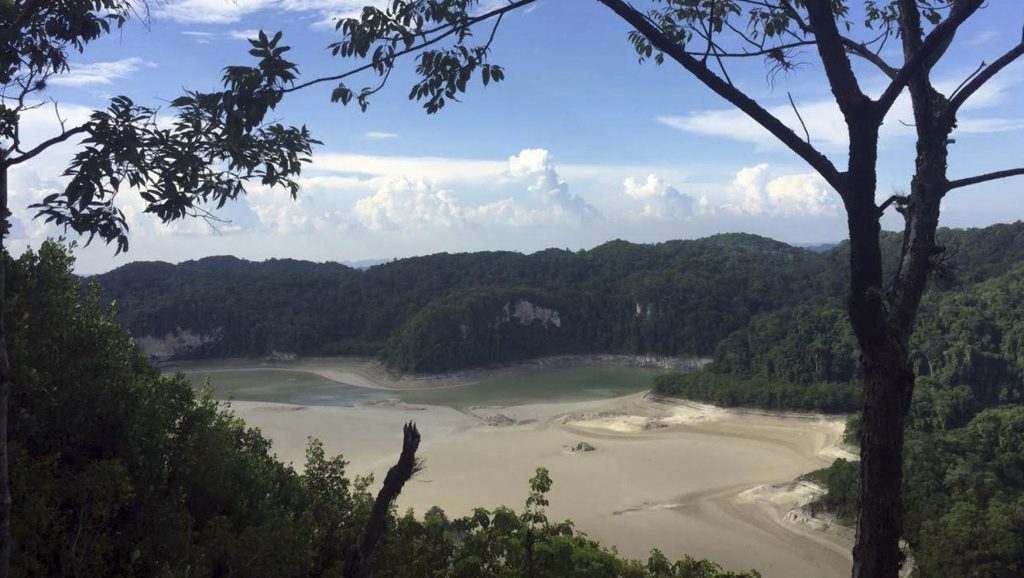 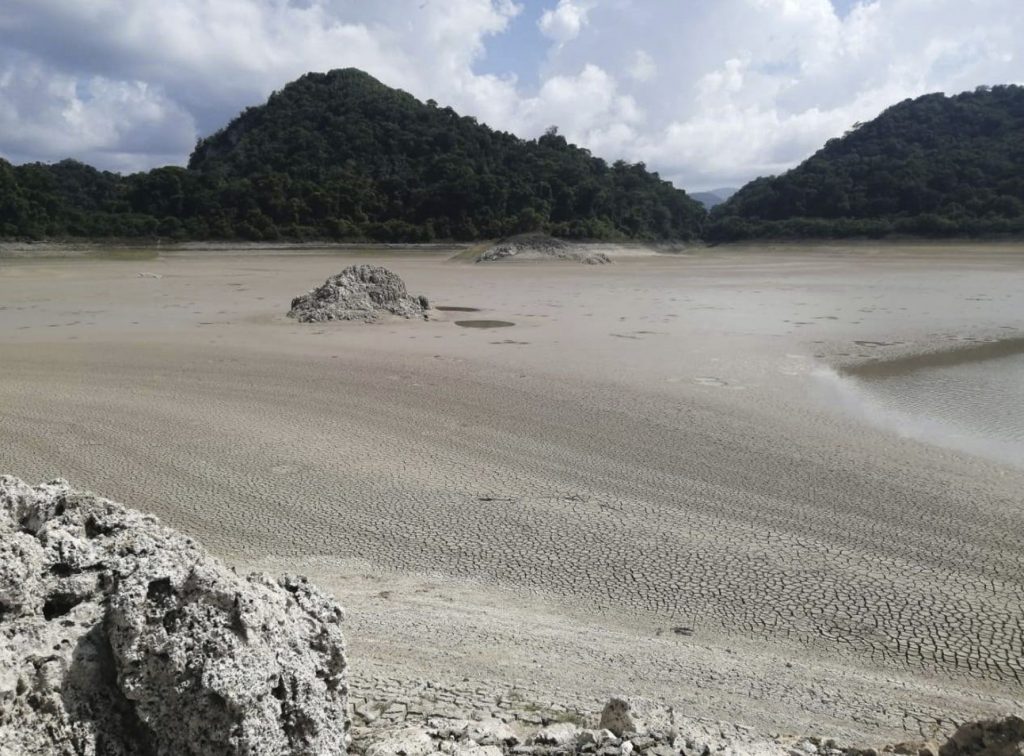 The indigenous group in the area called the Lacandones depend on the jungle's waters for food and livelihood means. The area is said to be part of a protected nature reserve called Naha-Metzabok, and the Lacandones had monitored it for years. The indigenous people oppose exploitations such as cattle ranching and slash and burn agriculture.

"Rainfall over the last four years has been down by about 30%. On the other hand, we have seen average maximum temperatures rise from 30 to 34 °C (86 to 93 °F). These two factors have a combined effect," Barrera said. "The lakes are not very deep, and we are seeing a high level of evaporation. I don’t know if the lakes are going to recover, or if this is going to become a more frequent and more widely-seen experience."

Some of the older Lacandones say the Metzabok lake had dried up once ago, in the 1950s.