At the end of April 2021, drought conditions were covering 85 percent of Mexico. Numerous lakes and reservoirs have dried up, or are in the process of drying up, including the country's second-largest body of freshwater — Lake Cuitzeo.

Before the current drought, Lake Cuitzeo was Mexico's second-biggest lake, with an area of approximately 300 – 400 km2 (120 – 150 mi2), and the site of a thriving fishing economy in Michoacán.

Now, this is a cemetery of abandoned fishing boats and a shortcut for motorists which creates frequent and prolonged dust clouds that reach municipalities 20 km (12.4 miles) away in Guanajuato.

That affects the health of residents in nearby communities, causing allergies, respiratory illnesses, and gastrointestinal complications from the bacteria they transport, according to the State Health Ministry. 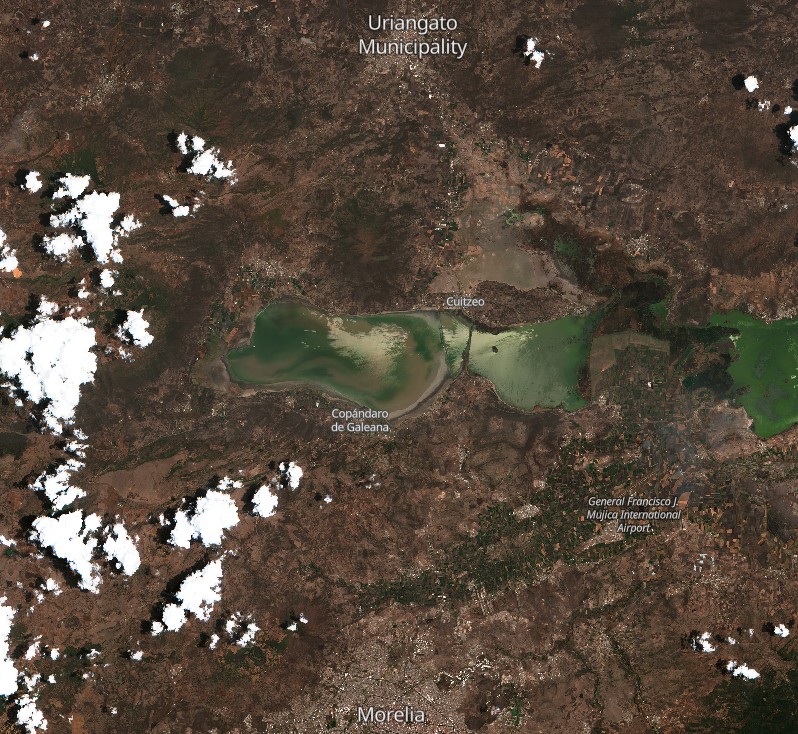 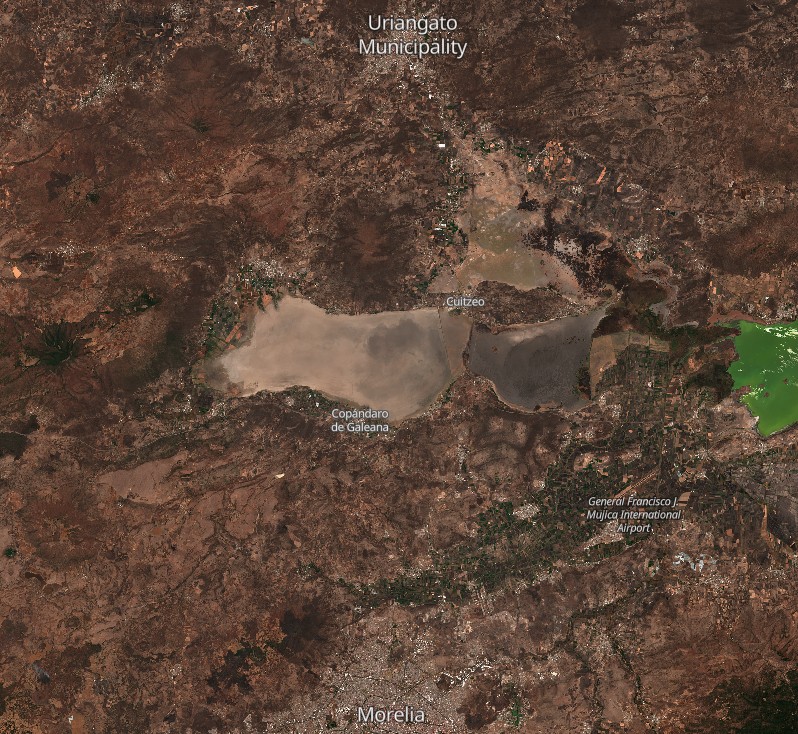 According to Julieta Gallardo Mora, honorary president of a foundation committed to conserving the lake, its deterioration started in 1941, and authorities have made no effort to stop it.

"The first blow was when the Cointzio dam was built in 1941, which meant that two-thirds of Lake Cuitzeo was removed," she said.

The first noticeable impact was the disappearance of fish, starting with the choristoma, which is native to the lakes of Jalisco and Michoacán, followed by whitefish and other water life.