Indonesian authorities have raised the Alert Level for Lewotolo stratovolcano, East Nusa Tenggara from 1 to 2 (on a scale of 1 – 4). The Aviation Color Code remains Yellow. The last eruption of this volcano took place in 2012.

The decision to raise the alert level was made due to increased seismic activity observed over the past 7 days and solfatara emissions rising up to 500 m (1 640 feet) above the crater rim. 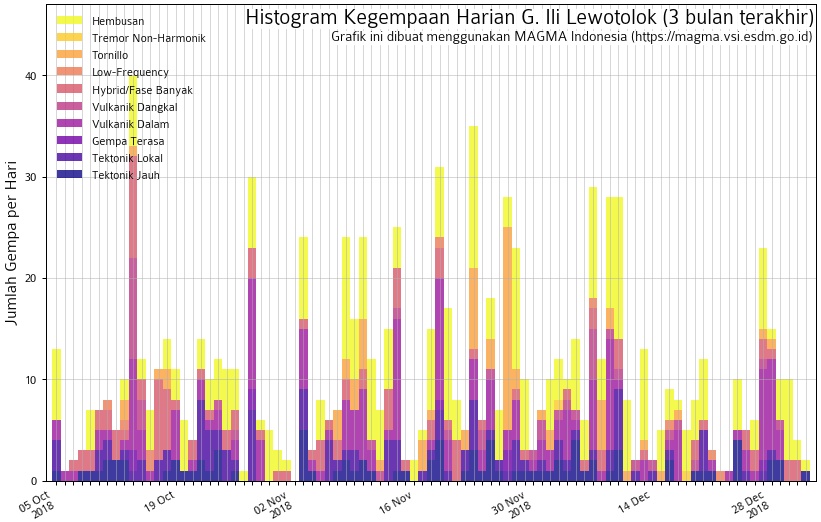 People living around the volcano and visitors/climbers/tourists are urged not to enter the 2-km-radius (1.2 miles) exclusion zone around the crater. 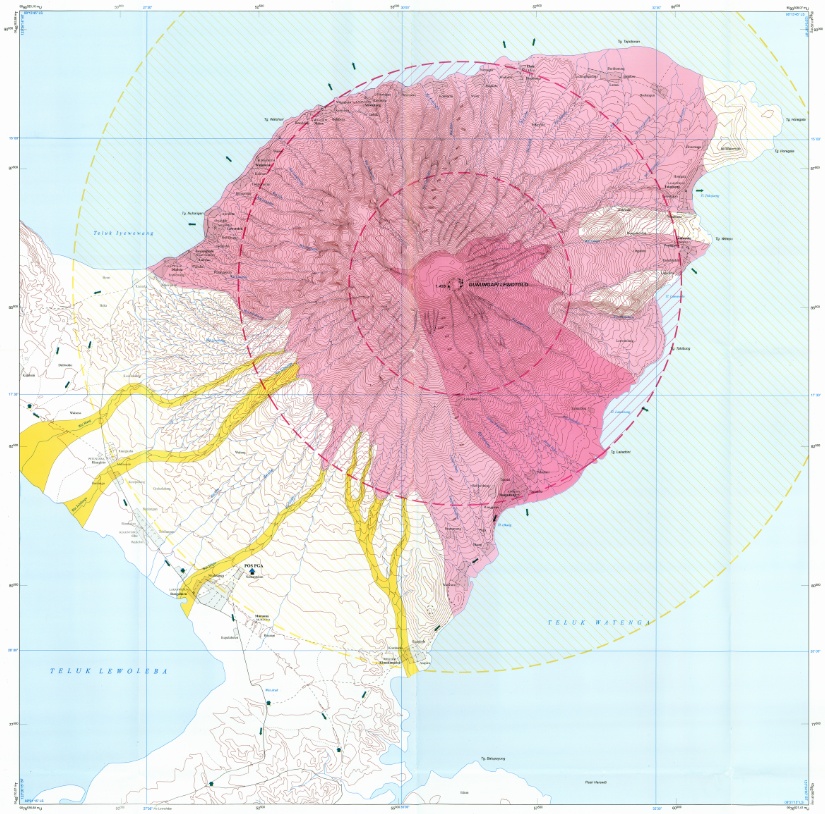 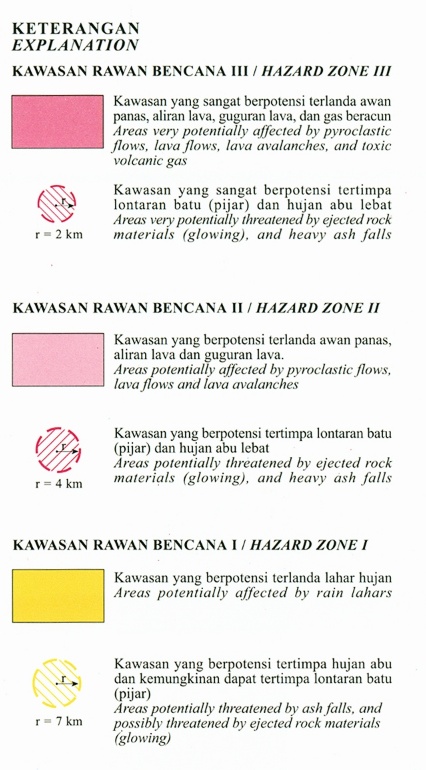 The last VONA for this volcano was issued on October 9, 2017, after similar conditions observed at the volcano. The Aviation Color Code was raised to Yellow. The Alert Level was raised to 2 on October 7, following an increased number of shallow and deep volcanic earthquakes.