The eruption lasted 3 minutes and 8 seconds with an amplitude of 22 mm. Incandescence was observed at the crater but ash column was not observed due to fog, PVMBG said.

According to the Darwin VAAC, volcanic ash was observed on satellite imagery taken 21:00 UTC rising up to 5.5 km (18 000 feet) above sea level and moving southeast.

Thin ashfall was reported in the Karangasem Regency southeast of the volcano, in Amlapura City and several nearby villages. 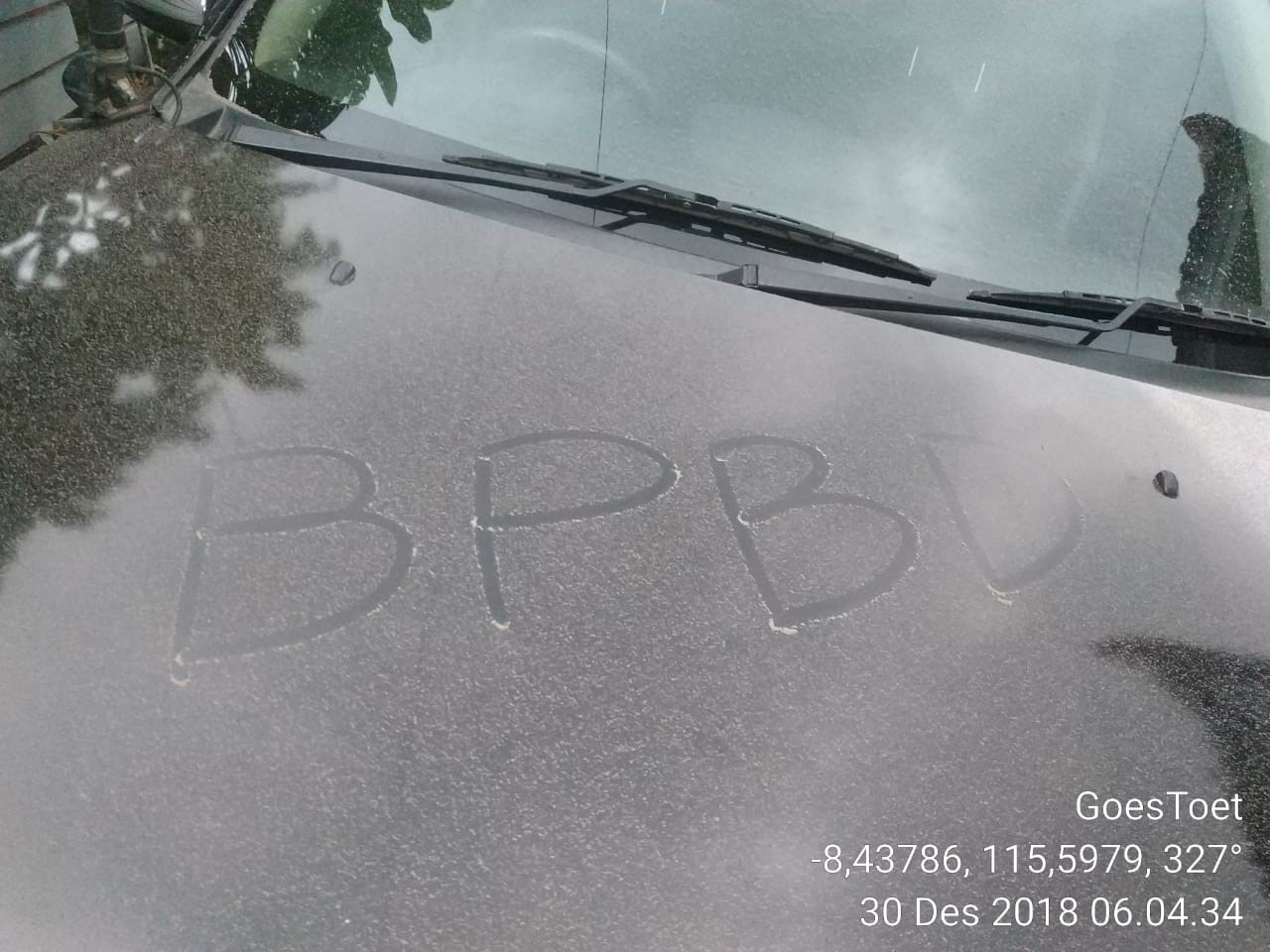 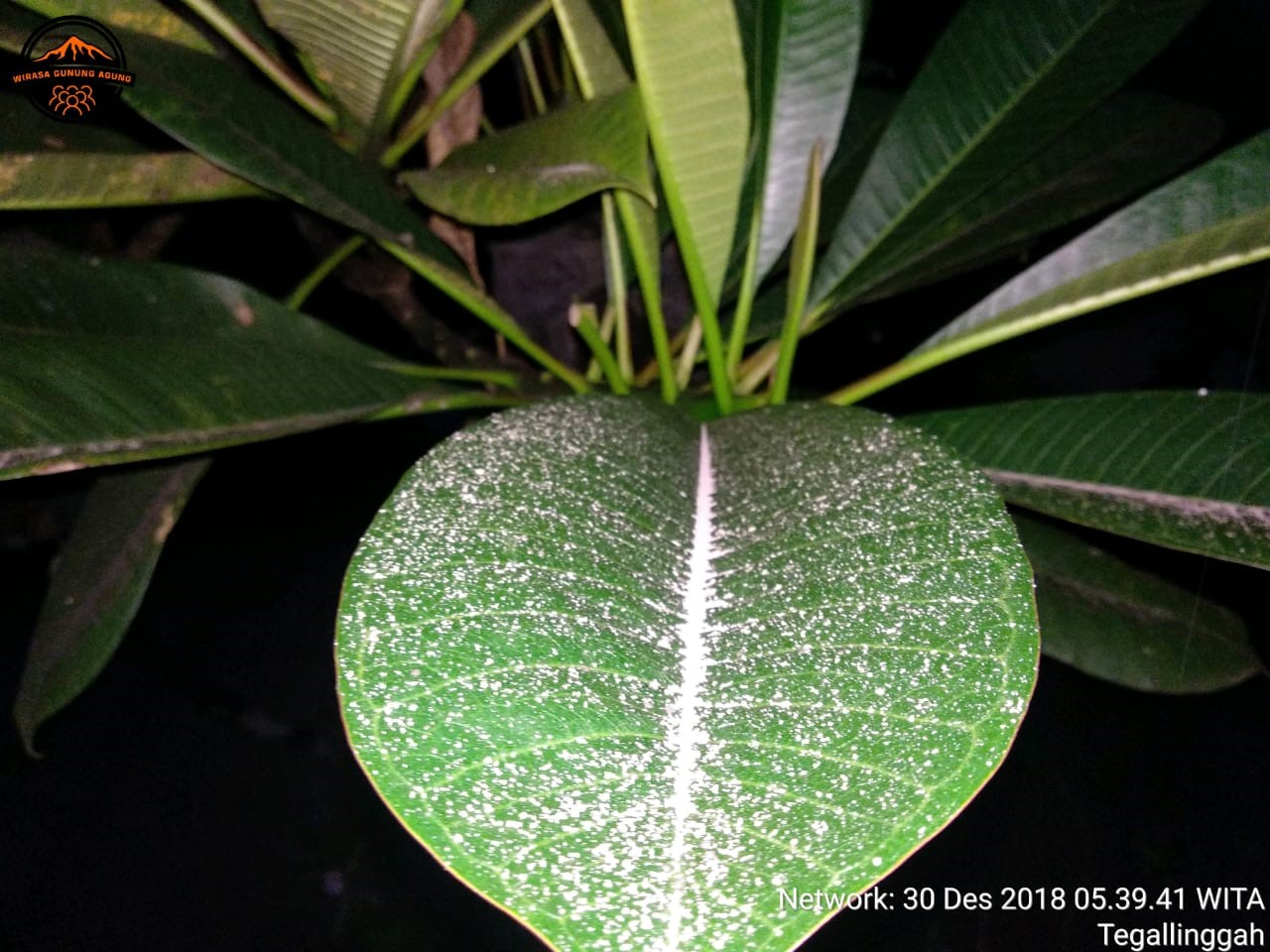 There was no significant increase in seismicity prior to the eruption. However, several volcanic earthquakes were recorded on the northern slopes of the volcano on December 28, including M2.7 and M2.4, indicating the movement of magma to the surface.

Satellite imagery obtained from December 27 to 29 did not show any thermal anomalies at the crater, indicating no fresh lava material is present at the top of the volcano.

Based on overall data analysis, the potential for a larger eruption is still relatively small, PVMBG volcanologists said December 30.

The volcano remains on Level 3 (on a scale of 1 – 4). People living around Mount Agung as well as climbers, visitors and tourists are urged to respect exclusion zone currently including all areas within 4 km (2.5 miles). This hazard zone is dynamic and a subject to change at any time, PVMBG said.

Communities that live and move around the river streams that originate at Mount Agung are reminded there is an increased risk of lahars, especially in the rainy season.

The public is encouraged to remain calm but still maintain preparedness by following the development of activity at Mount Agung through the MAGMA Indonesia web (https://magma.vsi.esdm.go.id ) and through the Android MAGMA Indonesia application which can be downloaded on the Google Play Store. 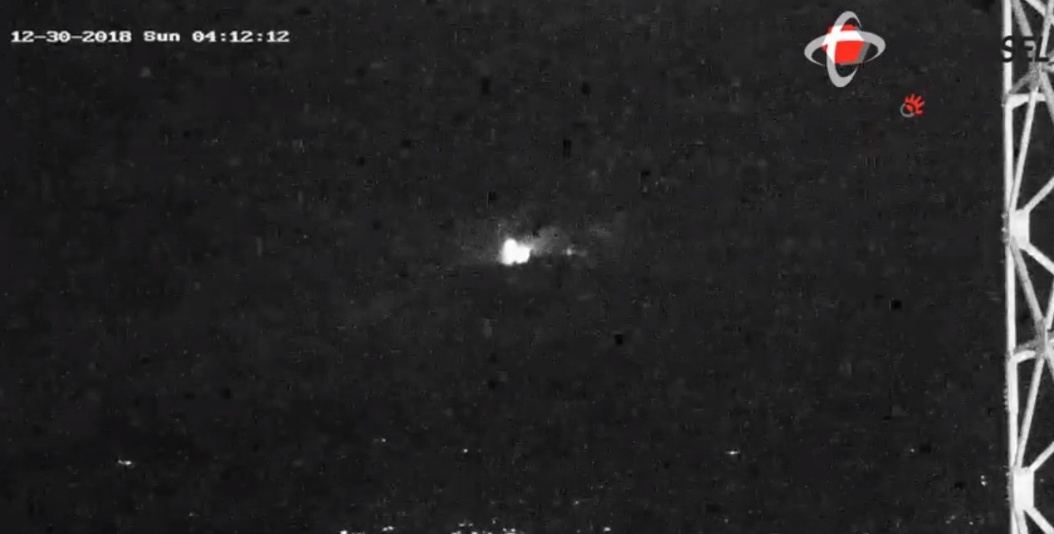 Mount Agung remained largely quiet for 54 years (since 1964) until renewed seismicity began in August 2017, the prelude to a new eruptive episode, which started in late November 2017 and is ongoing.

Increases in seismic activity were first noted at Agung during mid-August 2017. Exponential increases in the rate of events during the middle of September led PVMBG to incrementally raise the Alert Level from 2 to 4 between September 14 and 22.

According to the GVP, the February 1963 to January 1964 eruption, Indonesia's largest and most devastating eruption of the twentieth century, was a multi-phase explosive and effusive event that produced both basaltic andesite tephra and andesite lava.

After a few days of felt earthquakes on February 16 and 17, 1963, explosive activity began at the summit on February 18. This was followed the next day by the effusion of about 0.1 km3 of andesite lava which was extruded until March 17, 1963, when a large explosive eruption generated pyroclastic density currents (PDCs) and lahars that devastated wide areas N, SW, and SE of the volcano.