The event was recorded as an explosion-type earthquake and lasted approximately 16 minutes, PHIVOLCS said. The eruption produced a grayish to dirty white ash plume 2 km (6 561 feet) above the summit and drifted towards the general west-northwest direction.

Precise leveling data obtained between October 17 and 23, 2016 indicated inflationary changes of the edifice relative to August 2016. Inflation was also recorded by continuous GPS measurements as of December 2, indicating pressurization beneath the volcano. 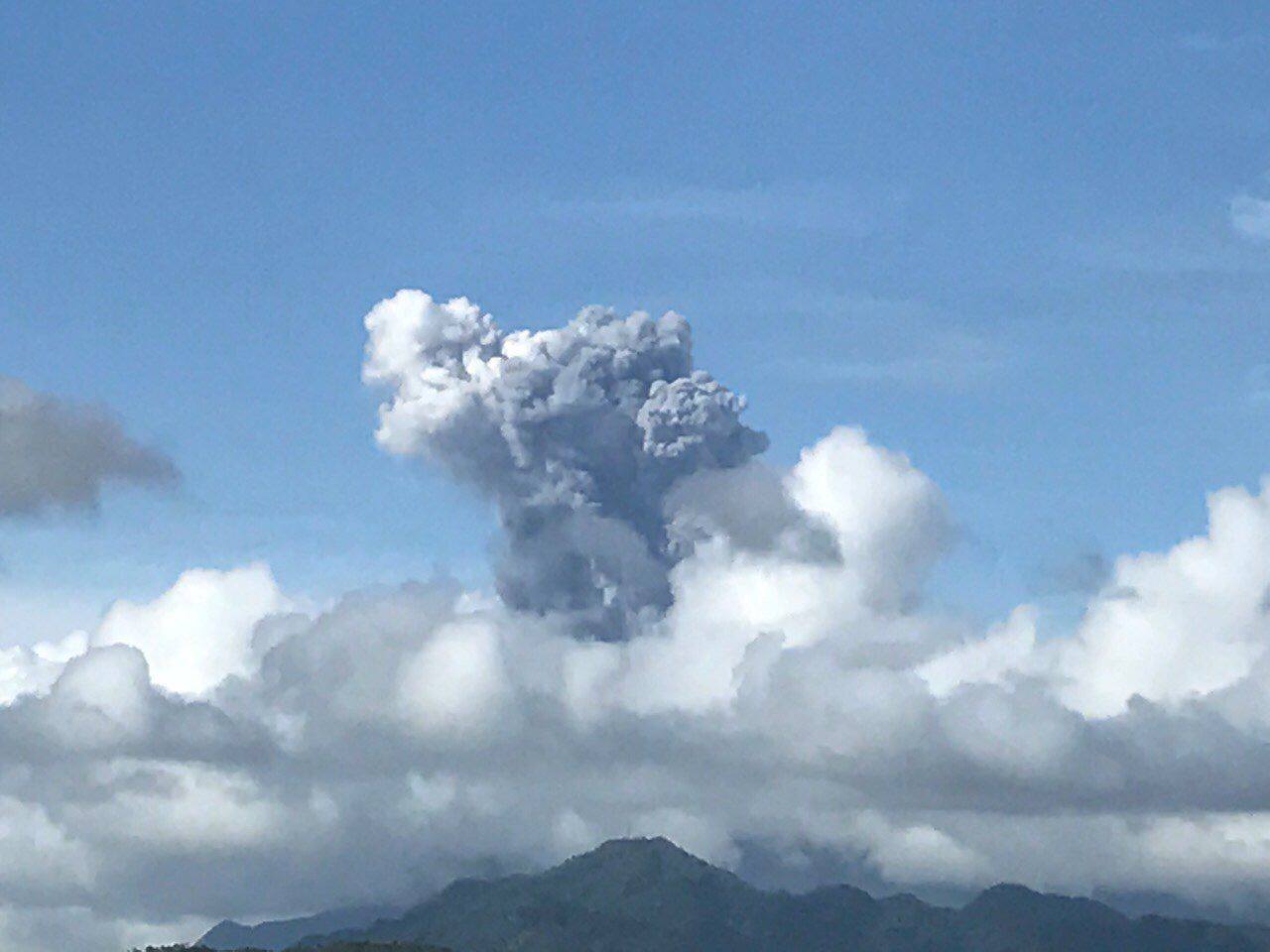 Alert Level 1 (abnormal) remains in effect over Bulusan Volcano. This indicates that hydrothermal processes are underway beneath the volcano that may lead to steam-driven or phreatic eruptions.

PHIVOLCS said local government units and the public are reminded that entry into the 4-kilometer radius Permanent Danger Zone (PDZ) is strictly prohibited and that vigilance in the Extended Danger Zone (EDZ) must be exercised due to the increased possibilities of sudden and hazardous phreatic eruptions. Civil aviation authorities must also advise pilots to avoid flying close to the volcano’s summit as ash from any sudden phreatic eruption can be hazardous to aircraft.

Furthermore, people living within valleys and along river/stream channels especially on the southeast, southwest, and northwest sector of the edifice should be vigilant against sediment-laden stream flows and lahars in the event of heavy and prolonged rainfall.

Luzon's southernmost volcano, Bulusan, was constructed along the rim of the 11-km-diameter (6.8 miles) dacitic-to-rhyolitic Irosin caldera, which was formed about 36 000 years ago. Bulusan lies at the SE end of the Bicol volcanic arc occupying the peninsula of the same name that forms the elongated SE tip of Luzon. A broad, flat moat is located below the topographically prominent SW rim of Irosin caldera; the NE rim is buried by the andesitic Bulusan complex.

Bulusan is flanked by several other large intracaldera lava domes and cones, including the prominent Mount Jormajan lava dome on the SW flank and Sharp Peak to the NE. The summit of 1 565-m-high (5 134.5  feet) Bulusan volcano is unvegetated and contains a 300-m-wide (984.2 feet), 50-m-deep (164 feet) crater. Three small craters are located on the SE flank. Many moderate explosive eruptions have been recorded at Bulusan since the mid-19th century. (GVP)