Based on all available data, a destructive pacific-wide tsunami is not expected, PTWC said. 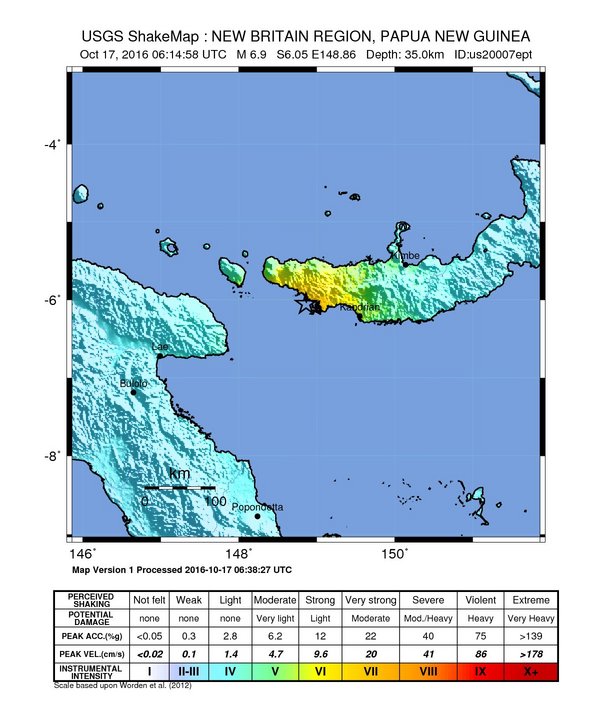 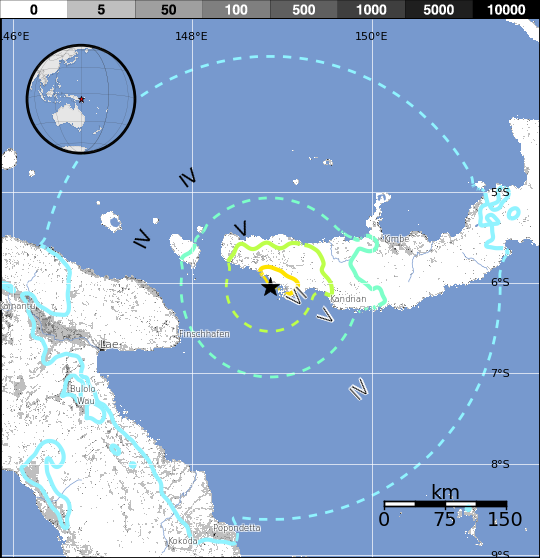 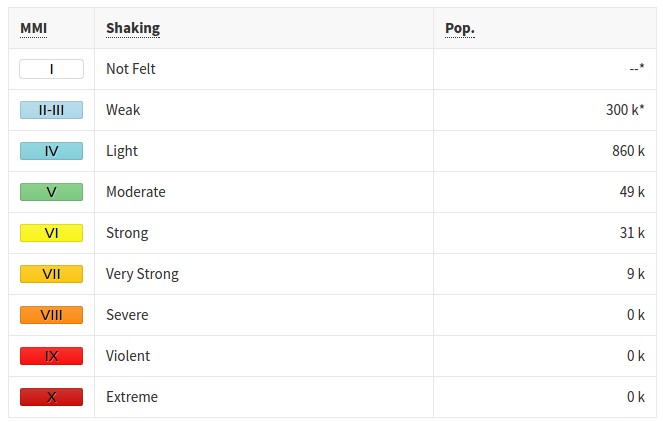 Note: This report is based on preliminary data and is being updated.

Seismotectonics of the New Guinea region and Vicinity