Typhoon "Nida", a 'Category 1' system has left the Philippines and is now eyeing the area around Hong Kong, China. The landfall is expected late August 1 (UTC) or early August 2, 2016, and residents are warned to stay on alert, as the system is carrying a vast amount of moisture and may cause flooding while traveling inland across Guangdong during August 2 and 3.

Nida developed from Tropical Depression "06W" on July 29, near the west coast of Philippines. The system intensified into a tropical storm and was named Nida on the next day. The storm, locally known as Carina in the Philippines, brought heavy rainfall to the Northern Luzon, causing 500 families to evacuate. No victims have been reported. 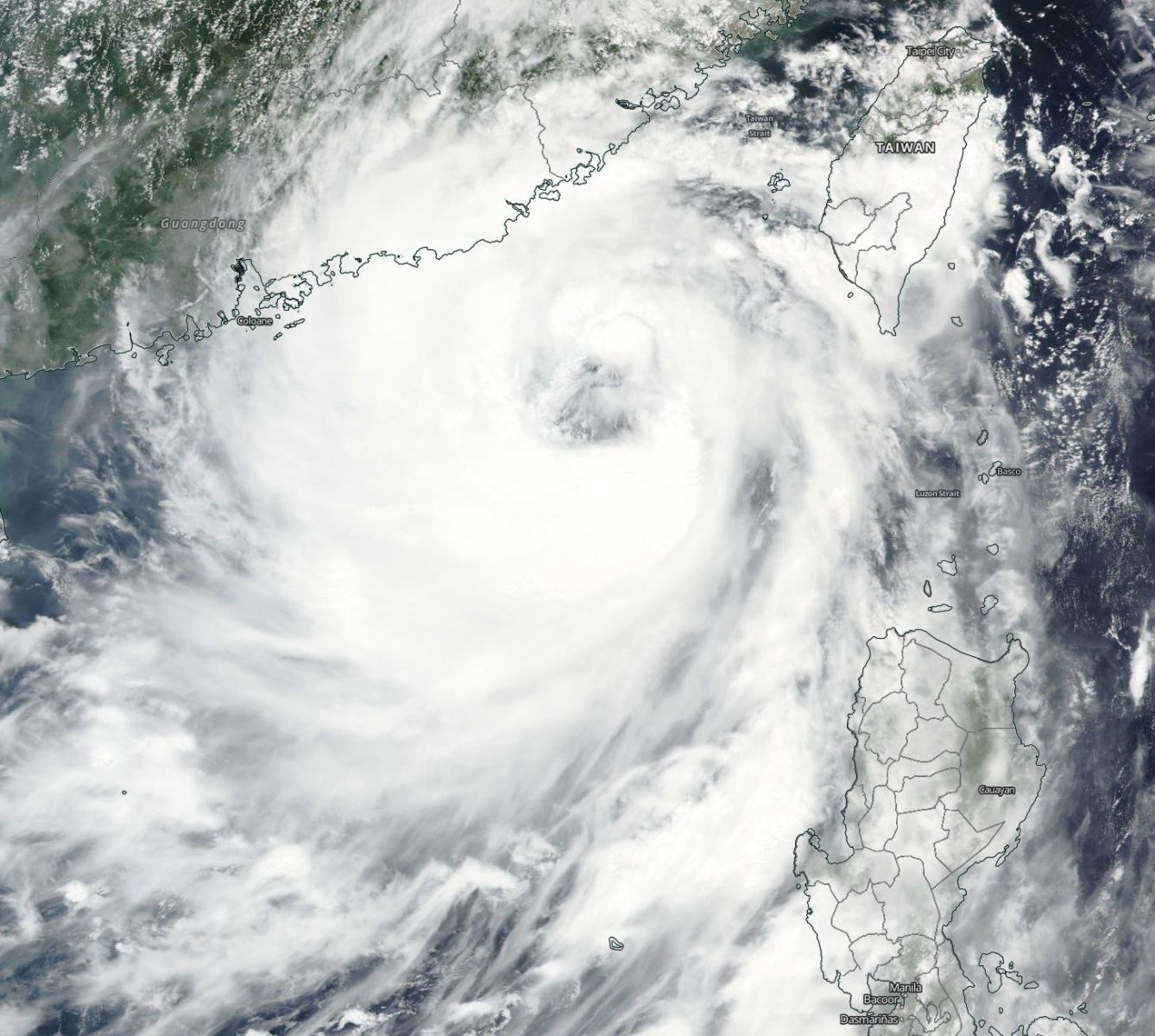 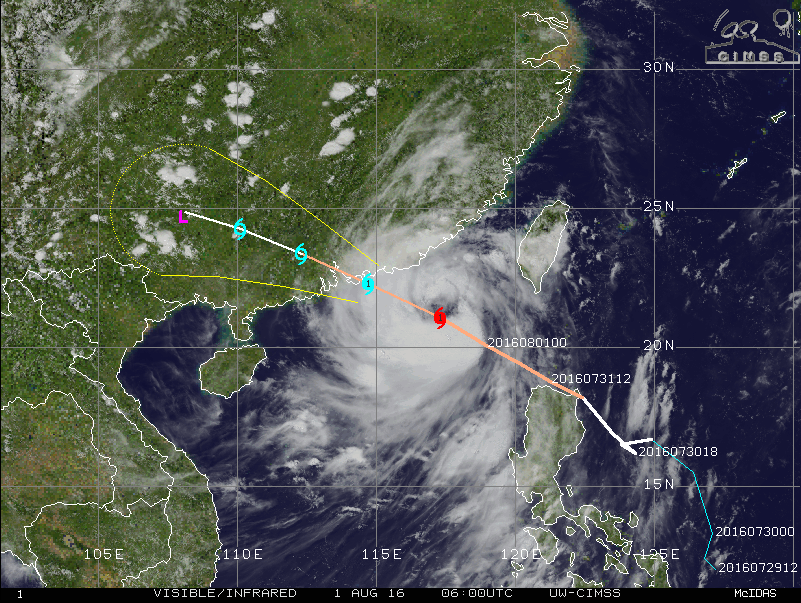 The storm will continue to intensify over the next 12 hours. The maximum sustained winds will reach 138.9 km/h (86.3 mph) with gust speed rising up to 166.7 km/h (103.6 mph) before the system makes landfall west of Hong Kong during the early morning of August 2 (local time). Nida is expected to dissipate over land during the next two days.

The exact point of landfall is still unknown. However, the WestPacWx meteorologists have urged the people to start preparing for the typhoon's arrival, and take the necessary precautions. The storm will continue lashing rainfall across Guangdong, possibly causing strong floods while traveling inland into August 3. A total rainfall, between 120 and 150 mm (4.7 and 5.9 inches), is expected.