EMSC estimated about 20 million inhabitants would have felt it.

The quake caused momentary panic in the Indonesian port city of Padang and was felt as far as Singapore. There were no immediate reports of damage or injuries. 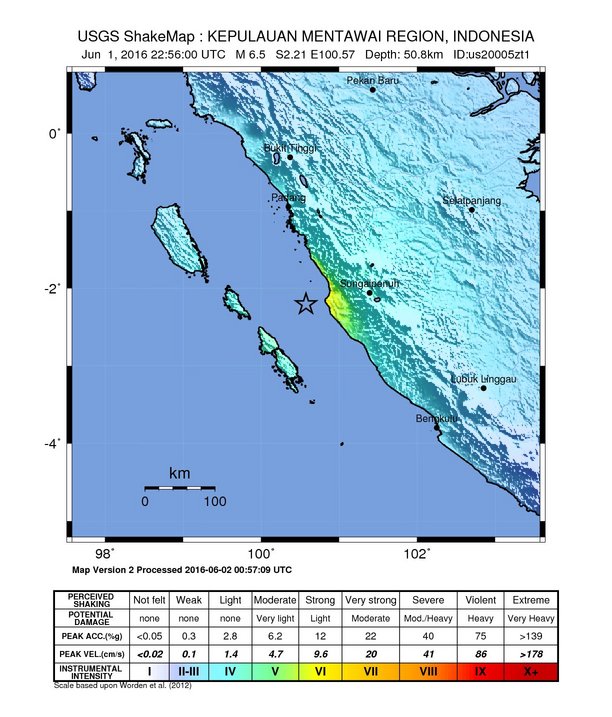 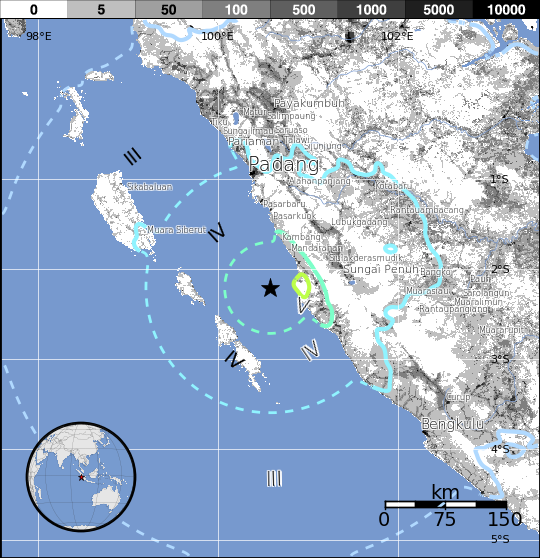 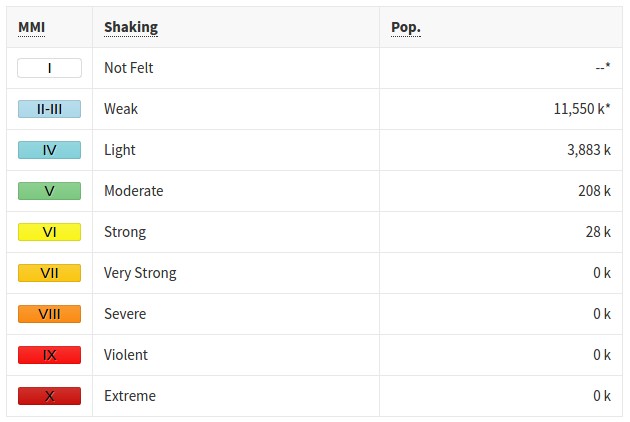 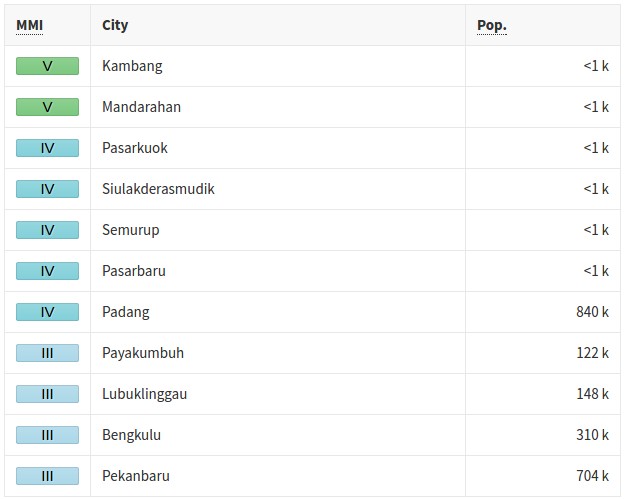