There are no people living within the 100 km (62 miles) radius. Tsunami is not expected. 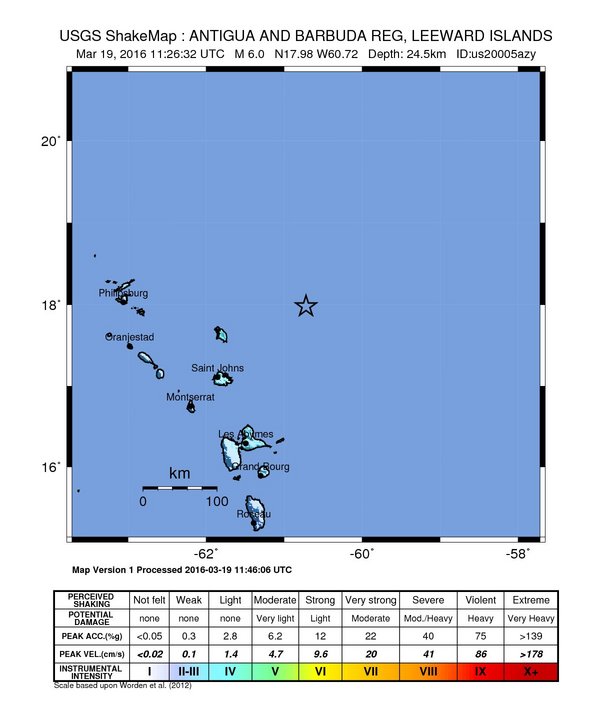 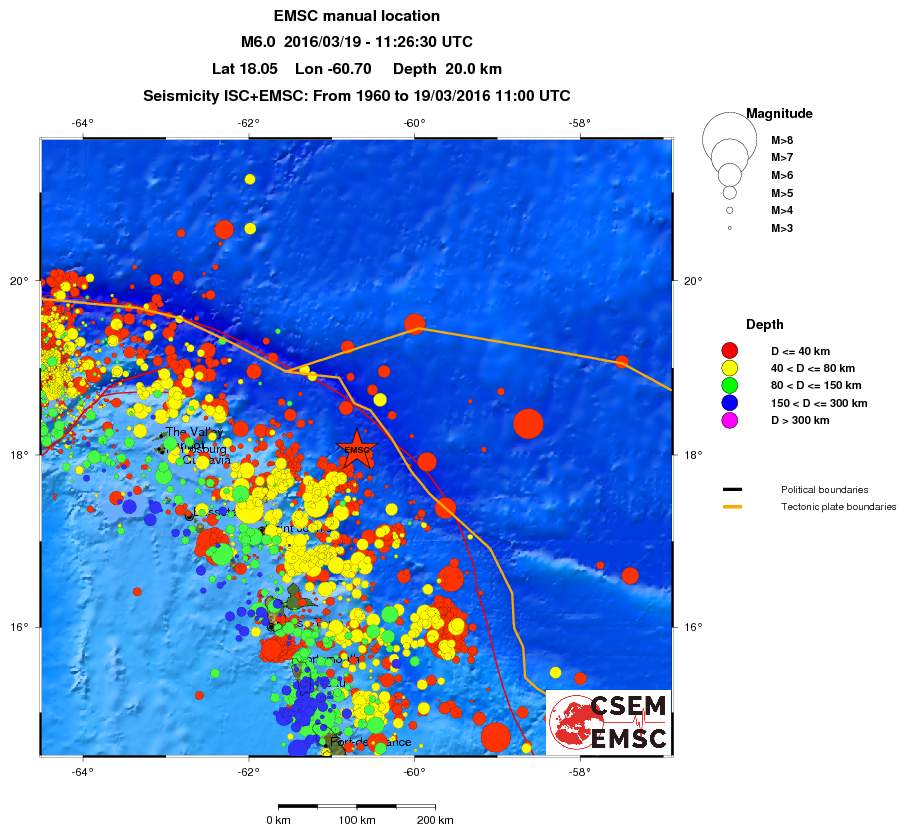 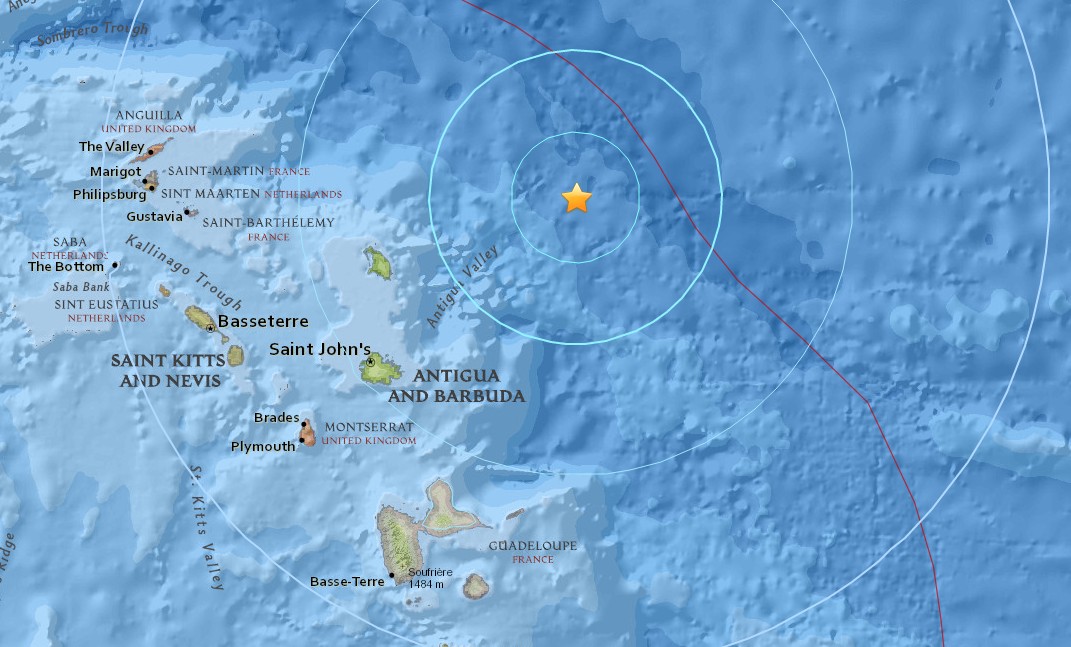