Tropical Cyclone "Emeraude" formed in the Southern Indian Ocean late March 15, 2016, and ended a 17-day global tropical cyclones drought. The system will rapidly intensify over the next 24 to 36 hours. 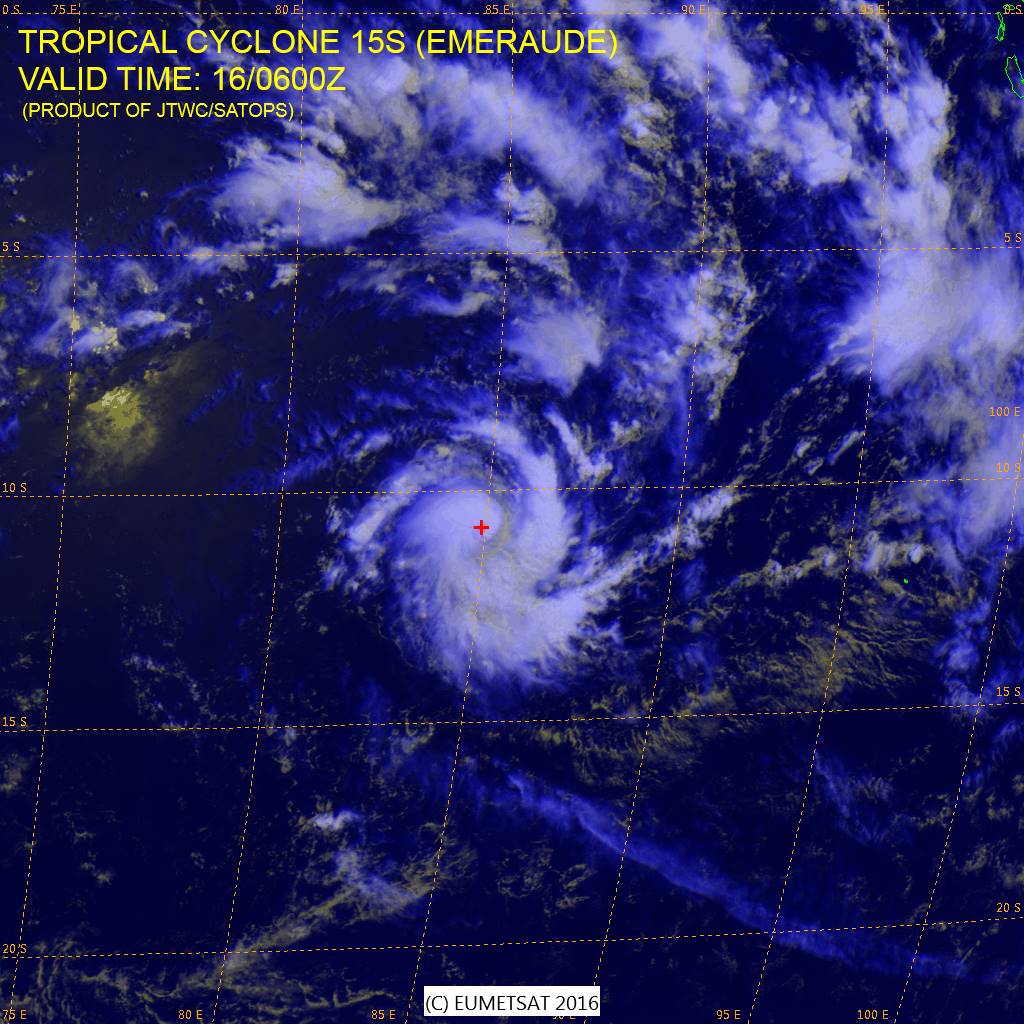 These conditions, in addition to moderate ocean heat content, will support a period of rapid intensification over the next 24 to 36 hours. The system will then turn to the SE as a near equatorial ridge builds in northeast of the cyclone and assumes steering.

JTWC forecasters expect the system will continue intensifying over the next 48 hours and reach maximum sustained winds of 194 km/h (120 mph) around 06:00 UTC on March 18. Emeraud will begin a slight weakening trend late March 19 as it encounters decreasing sea surface temperatures and increasing vertical wind shear.

There is a low confidence in the JTWC track forecast due to the complicated steering environment and the poor model agreement. 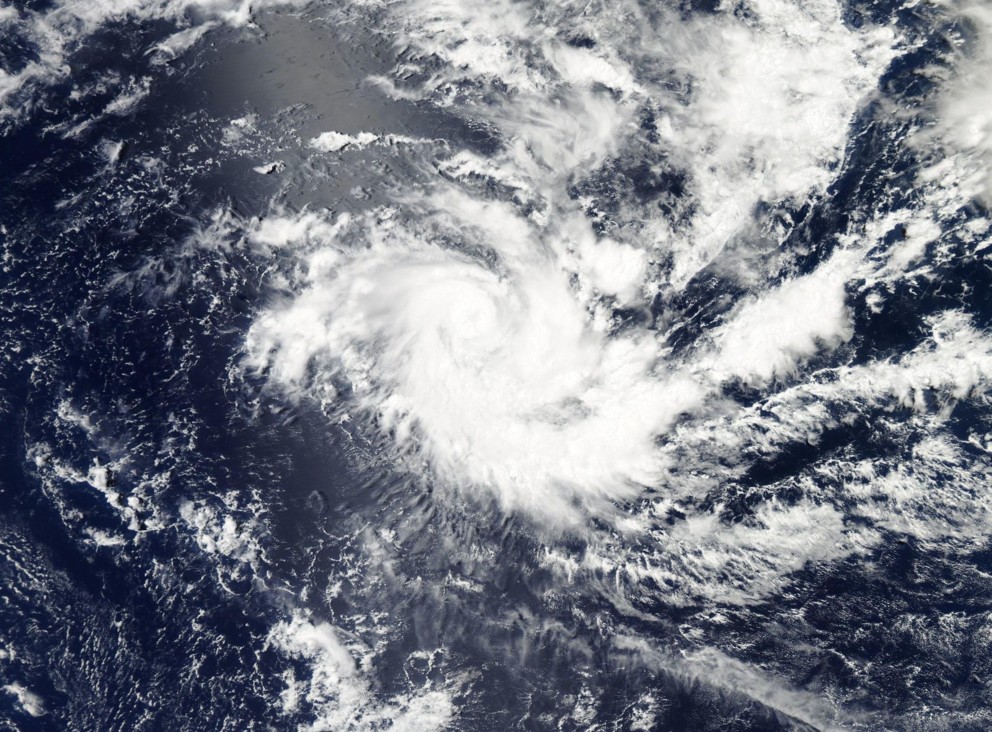