Large snowstorm and blizzard conditions slammed parts of Midwest and South US on February 2, 2016, causing traffic disruptions and road closures. At least 8 tornadoes battered the region, leaving a trail of destruction across the states.

Winter Storm "Kayla", a massive storm system stretching from the South to the mid-Atlantic, was felt in parts of Nebraska, Iowa, South Dakota and Minnesota during the night of February 2 to 3, after an unusually warm winter day.

The central and eastern Nebraska took the hardest blow of the bad weather, as up to 508 mm (20 inches) of snow was reported along with wind gusts of 80.5 km/h (50 mph). 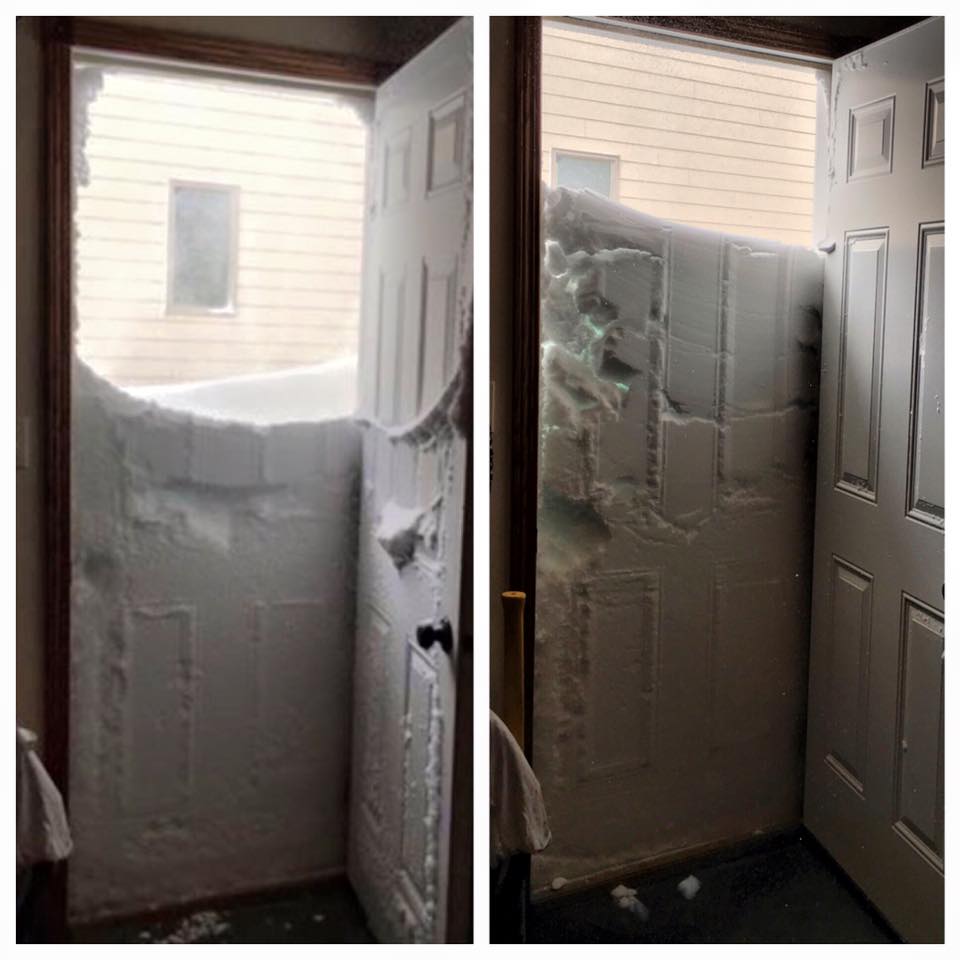 About 1.5 m (5 feet) of snow was reported by the residents of Kearney, whose front door got covered in snow. Due to severely reduced visibility, over 320 km (200 miles) of Interstate 80 was closed, in a range from Lincoln to North Platte.

Portions of 13 highways and other local roads were closed in Kansas while a snow emergency was declared in Minneapolis. Over 700 flights were cancelled on February 2, across the affected region, and, at least, another 250 over the next day.

About 125 flights were cancelled only at the Denver International Airport while numerous flights were delayed for a few hours.

At least eight tornadoes have swept the South on February 2, and one of them touched down in Scooba, Mississippi and traveled all the way to Alabama, destroying homes and local infrastructure on its path. In Collinsville, Mississippi, a church and several homes were severely damaged, according to Dinah Farmer with the Lauderdale County Emergency Management.

A tornado in Birmingham, Alabama, hit the Pickens County on the evening of February 2 (local time). Several homes, mobile homes and a local federal prison sustained damage, according to Sky Hallmon, a county emergency official.