Heavy rainfalls that have been battering Tanzania since January 14, 2016, have caused flooding across a few regions of the country, including Morogoro, Katavi and Dar es Salaam. 6 people died on January 28 alone, in a flood-related incident, while thousands have been left homeless since the rainfalls started.

Torrential downpours in Dar es Salaam lasted for almost two hours, flooded city's roads, especially in Kinondoni district. Luckily, no deaths were reported and no evacuations were necessary. The road connecting the Kilombero and Ulanga districts has been destroyed by the rainstorm, according to Ms Jenista Mhagama, the Minister of State in the Prime Minister's Office. 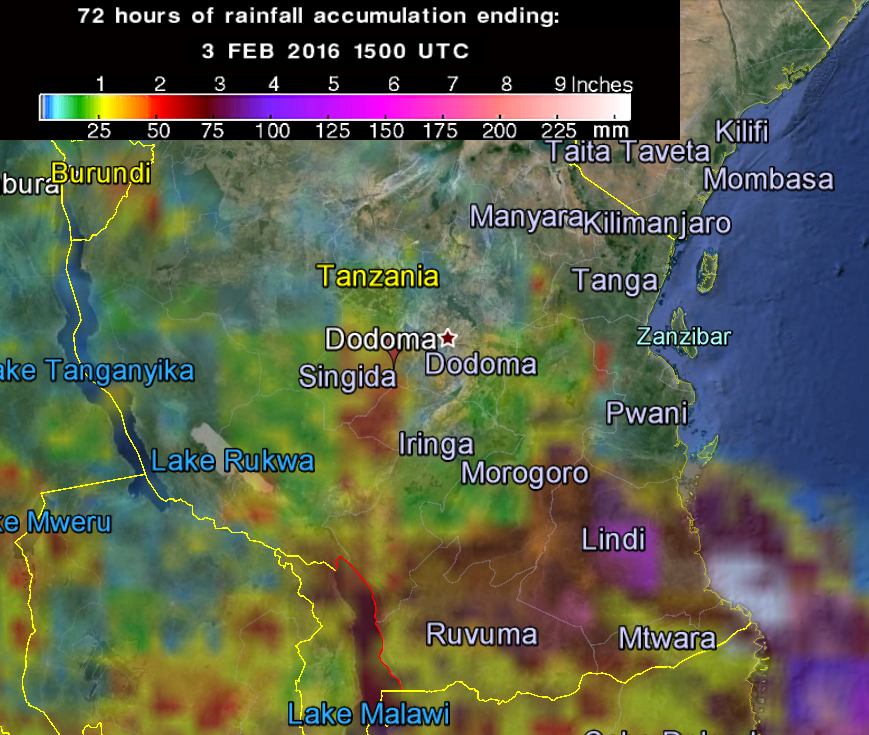 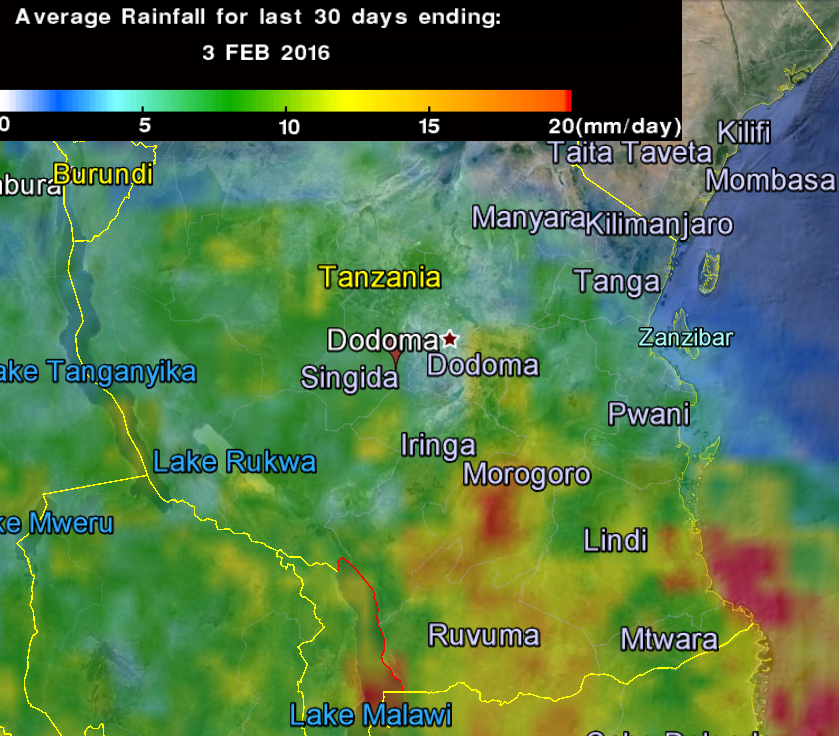 Despite the fact that the seasonal rains usually spreading through October, November and December are now over, there is still a likelihood of rainfall outside the normal season in Dar es Salaam, Arusha and Kilimanjaro regions, according to the TMA.

Just when you thought the heatwave in #southafrica was to much, flooding in #tanzania Dar Es Salaam. Hello El Niño pic.twitter.com/8VLaiDejff

Above average rainfall has been forecast for Ruvuma, Rukwa, Iringa and Mbeya regions until April 2016.

Another spell of severe weather

The Minister warned the people about another expected spell of severe weather and rains which will likely cause further damage to the infrastructure and local property. Disaster management committees in the local governments have been urged to coordinate with the national disaster management in the Prime Minister's Office in a case of any catastrophe in their areas.

People have been strongly advised to take all the necessary precaution measure in the coming period.