A large part of Europe experienced heavy snowfall in the period between January 15 and 18, 2016. Germany, Poland and the Czech Republic were almost entirely wrapped in a snow blanket while Turkey and Greece also reported intense snowstorms. New snow fell across Italy while Hungary was among the rare snow-free countries.

According to Meteosat-10 imagery, the extensive snow cover visible across Europe since mid-January is in a distinct contrast to the imagery taken in December 2015 when little snow was visible, especially over the Alps which showed a noticeable lack of snowfall for the season. 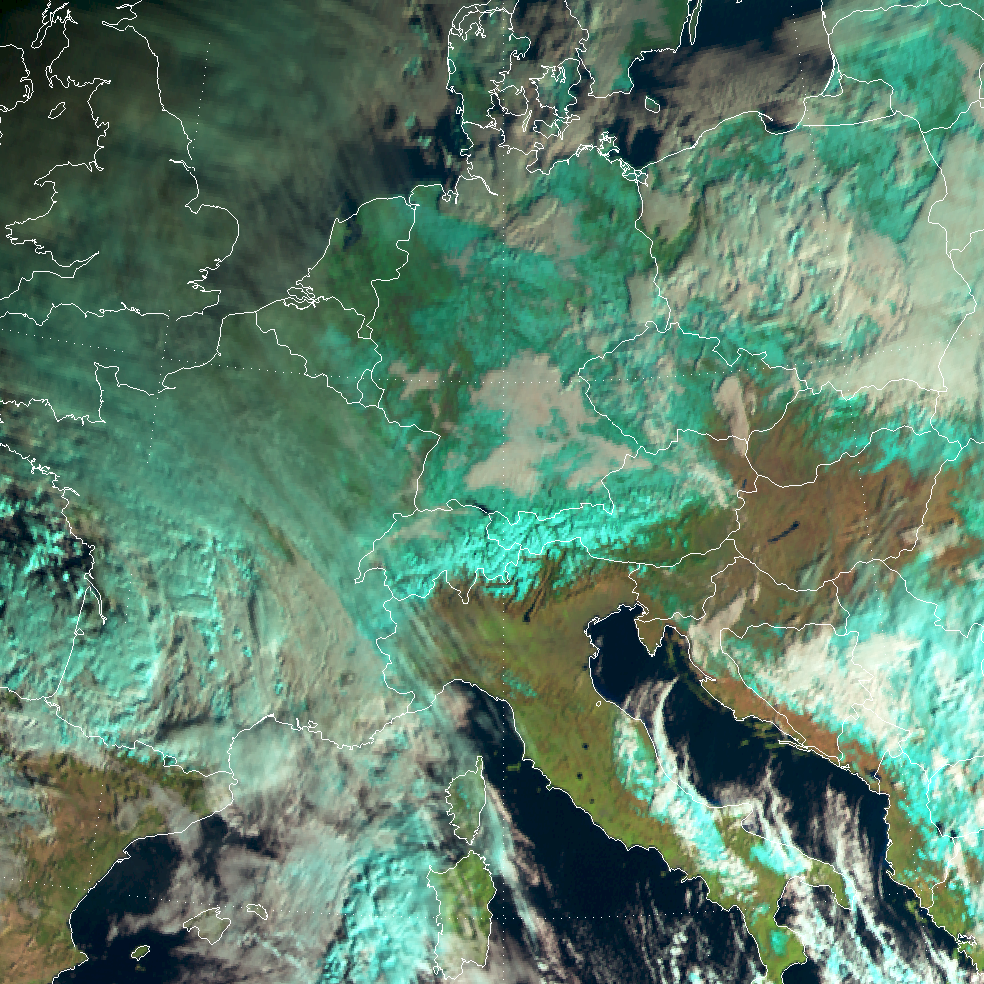 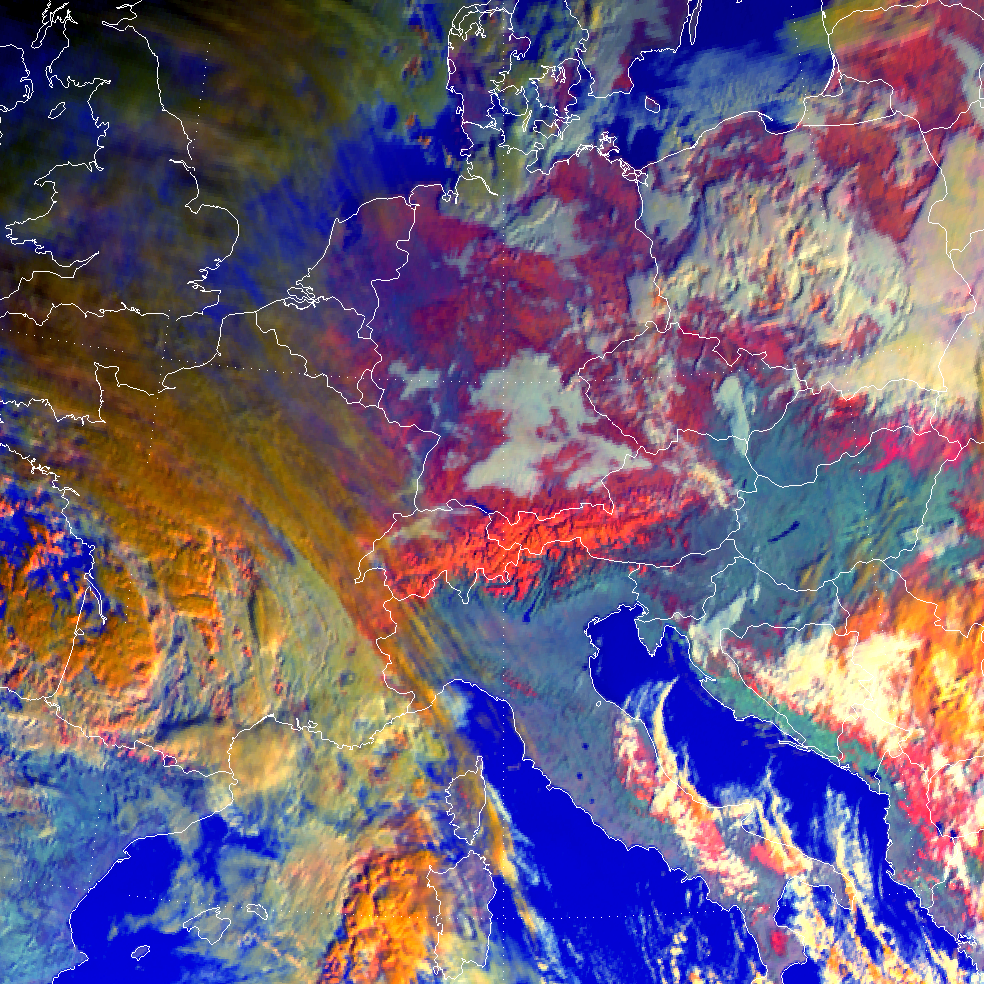 On the Meteosat-10 Snow RGB image, 18 January 08:45 UTC (Figure 2), the snow cover is coloured in red, ice clouds in orange and white is low-level water clouds. On the Natural Colour RGB (Figure 1) the snow appears in cyan colour.

Images show little snow coverage over the UK with more of it spread across the higher grounds of western and central Scotland and Wales. Over England, the snow mostly blanketed the regions over the Lake District, west Yorkshire and Dartmoor.

Snowstorms continued in northwestern Turkey on January 17, heavily disrupting ground, sea and air traffic in the area. 250 international and domestic flights were cancelled during January 18, and at least 149 flights scheduled for January 19. Rough sea conditions brought ferry traffic to a halt, as well.

Turkey's General Directorate of Meteorology reported the snowfall will continue until the night of January 18 and warned about the risk of flooding in southern Turkey due to abundant amounts of rain. Schools remained closed in the affected areas throughout the day. 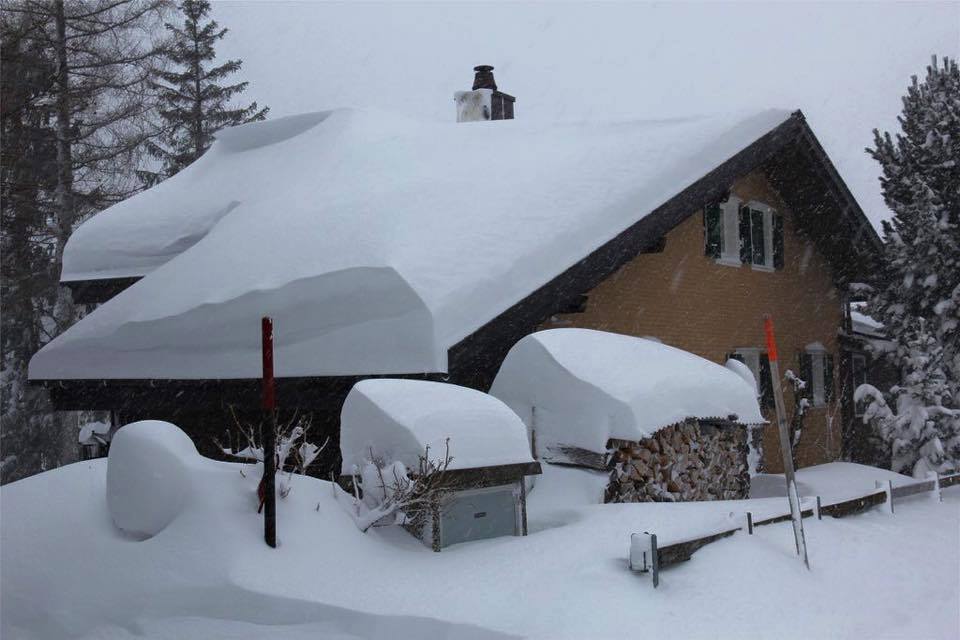 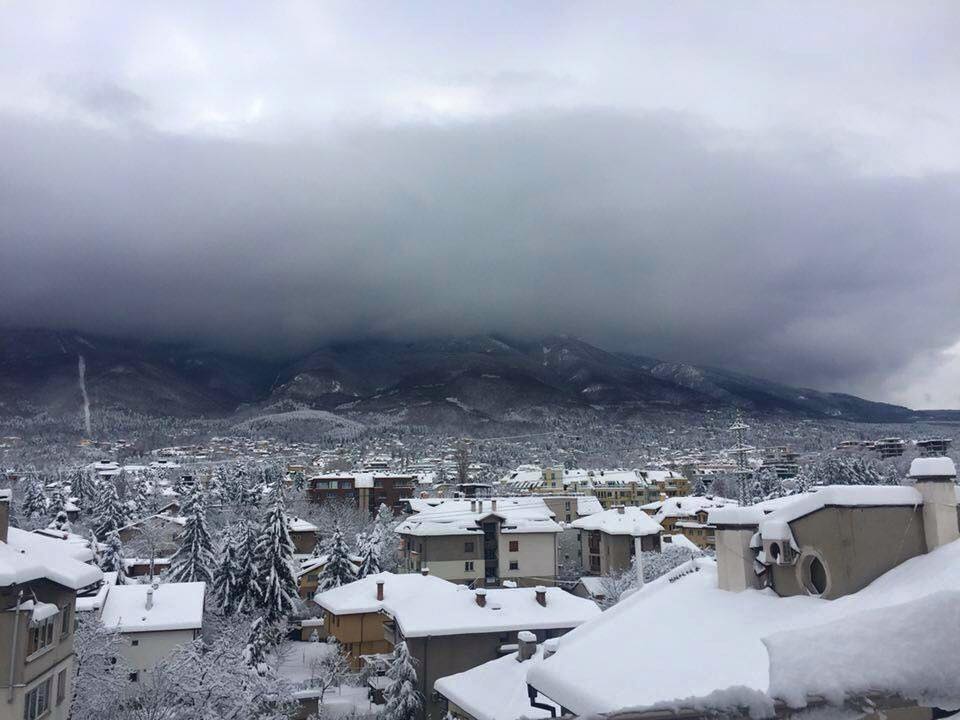 Romania is wrapped in blizzard conditions since the night of January 16. 50 cm (19.7 inches) of snow was reported to fall in 12 hours, causing major traffic disruptions and closing schools in Bucharest and neighbouring counties. Numerous areas in southern Romania were cut off the electricity after severe weather conditions downed power poles in the region. 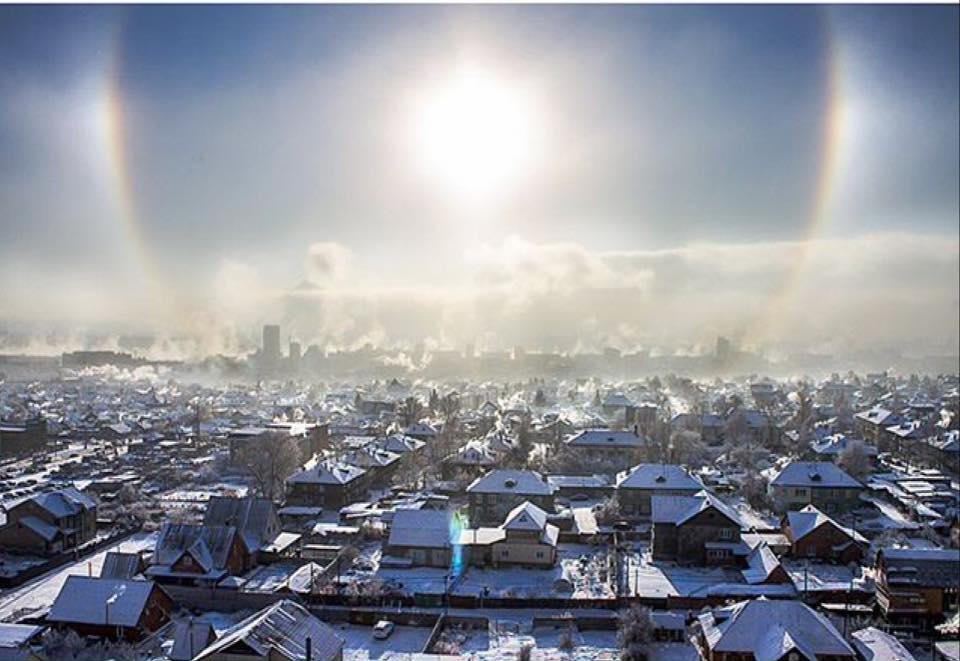 Snowstorms accompanied with strong winds are expected to last throughout the day, and local forecasters predicted temperatures below -18 °C (-27.8 °F) for the next week.

According to Meteo Europe, the blast of Arctic air will bring warmer weather across the western Europe while eastern Europe and Russia will experience extremely cold temperatures during the coming week.