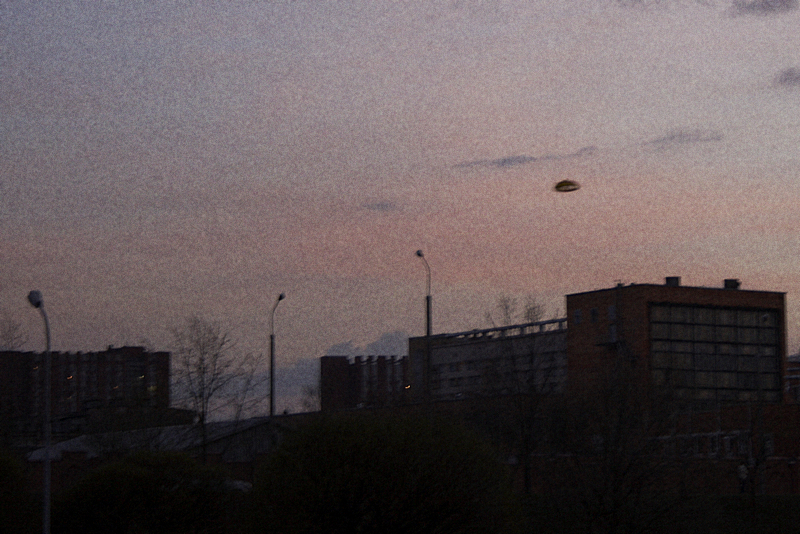 The very mention of the word UFO still manages to provoke strong reactions from everyone. A couple of decades ago, people who believed in extraterrestrial life and UFOs were socially derided, considered conspiracy theorists at best and mentally challenged loons at worst. This social unacceptability of the UFO phenomenon extended to all sections of society including science and academia.

However, a more accurate measure of the vastness of the universe alongside the discovery of various star systems orbited by numerous exoplanets in the last decade has opened up many scientists and astronomers to the possibility of extraterrestrial life. Accordingly, the UFO phenomenon is now being examined much more seriously. A recent poll suggests that the overwhelming majority of the American public – about 70% – believes that UFOs are real and that they most likely are guided by intelligent beings from other worlds or dimensions.

Having said that, most astronomers and researchers still have an ambiguous relationship with the UFO phenomenon and mainstream science still considers it to be a pseudo science. This is inspite of multiple instances of high quality video evidence and its widespread popularity among the general population.

Enter UFODATA (UFO Detection And TrAcking), an Ohio based all volunteer, non-profit group of scientists, engineers, and other professionals which intends to study unidentified aerial phenomena (UAP)/UFOs in a systematic and scientific manner. UFODATA aims to follow academically acceptable methodologies of study and data collection in their UFO research. They feel that this will help establish the UFO phenomenon as a serious science. They also feel that the resulting academic credibility will attract a number of serious researchers to the field of UFO research and aid in proper data collection and transfer of knowledge.

UFODATA is led by Mark Rodeghier, scientific director of the Center for UFO Studies, and Alexander Wendt, a political scientist at Ohio State University. As director of CUFOS, Mark Rodeghier has considerable experience in the study of UFOs. 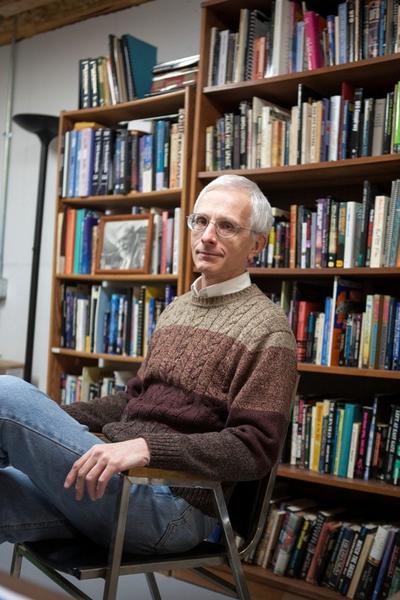 "It has become clear that any breakthrough in our understanding of the UFO phenomenon will require a break from the past. Witness testimony, photos and videos, and government documents have taken us only so far; instead, we need to record and study UFOs directly, as other sciences do with their own specific objects. Of course, this is a daunting task, but it is made conceivable by advances in technology, software, communication capabilities, and power sources, " said Mark Rodeghier, UFODATA board member.

UFODATA intends to setup a global network of automated surveillance stations that would monitor the skies 24/7 for UFOs and related phenomena. Every surveillance station is expected to have atleast two optical instruments including an all-sky camera which will detect the initial "event" whenever it occurs and multiple digital single-lens reflex (DSLR) cameras, each with an attached spectrograph which will focus on the relevant part of the sky once an event has been triggered.

Each station will also include various instruments to detect radiation including Very high frequency (VHF), very low frequency (VLF), and extremely low frequency (ELF) receivers. UHF and microwave spectrometers to study the various parameters of the VHF/VLF/ELF waves mentioned above. Other instruments that study the weather and the ambient magnetic field during a UFO event may also be included.

The use of spectroscopy in studying UFOs. Video credit: UFODATA

UFODATA intends to use crowd-funding to finance their research effort. They will also utilize the internet and modern surveillance technologies to enable simultaneous collection of data from different locations.  "Only then can we begin to move toward a rational answer to the UFO question, " said Philippe Ailleris, UFODATA board member.

"As with any real phenomenon, UFOs – whatever they might be – can be studied scientifically so long as we have the proper equipment to measure their physical characteristics. Broadly speaking, it is most important to measure the type and intensity of radiation being emitted by a UAP. This radiation may be detected directly from the phenomenon, as with the light from a light bulb, or it may be detected from its effect on its surroundings, such as ionization of the surrounding atmosphere by the radiated energy. The simultaneous use of photometric, spectroscopic, magnetometric and radio-spectrometric (VLF-ELF and UHF) instrumentation and consequent measurements coming out can allow us to obtain important physical information on the phenomenon. The way in which it changes (intensity at all wavelengths and amplitude of spectral lines if present, for instance) with time or with wavelength on the short timescales might help us to understand something important about the physical mechanism that animates the observed phenomenon: in fact this is exactly the same procedure that we use when we do astrophysical research on celestial bodies of whatever nature. For instance, just this methodology helped us to understand the physical mechanism with which objects such as Cepheid stars, pulsars and quasars work. Therefore we are going to use astrophysical methodology in order to carry out research on light anomalies appearing in our atmosphere, where we expect to obtain an optimum signal-to-noise ratio due to the predictably high luminosity of the phenomenon and its relative closeness to the observer. In such a way – with precise numbers in our hands – we are in a condition to select very carefully truly anomalous cases from cases that can be explained by prosaic causes, " explained astrophysicist Massimo Teodorani, a member of the UFODATA science team.

"We believe that the current scientific, technical, and social environment is primed to support such an endeavor as UFODATA. We expect to build on the best work of the past and do what the scientific community as a whole has failed to do: take UFOs seriously and study them rigorously, " said Alexander Wendt, UFODATA board member.