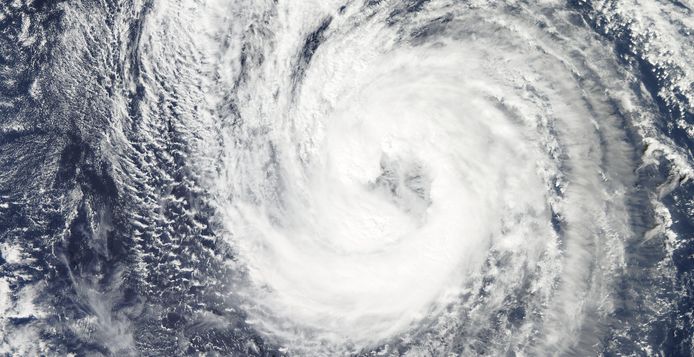 Typhoon "Choi-wan", another tropical cyclone of the very active 2015 tropical season, continues to travel across the western Pacific, intensifying. This intensification will last only for the next 12 hours, and the storm strength is expected to ease significantly after that. High waves and strong wind gusts will most likely affect parts of Hokkaido, Japan.

Choi-wan formed as a tropical depression on October 2 then intensified into a tropical storm by October 5. The system continued to strengthen and developed into a typhoon, as of October 6. 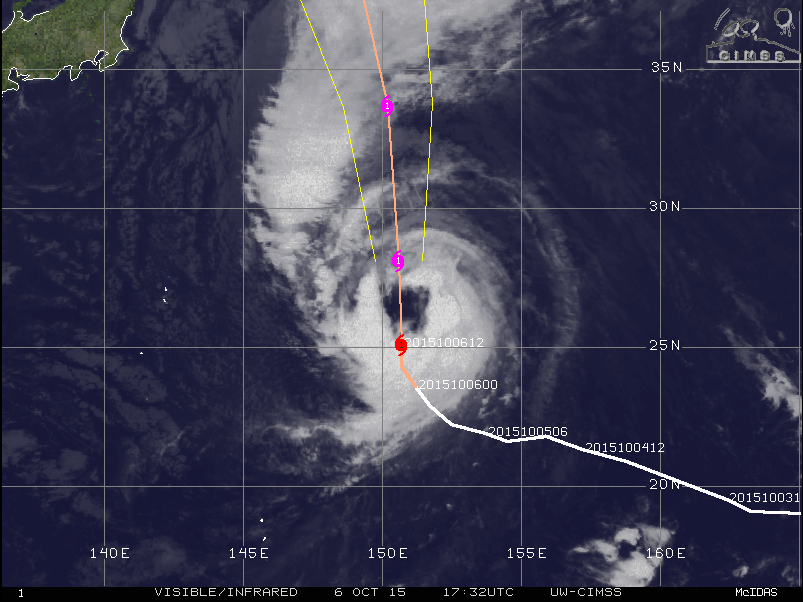 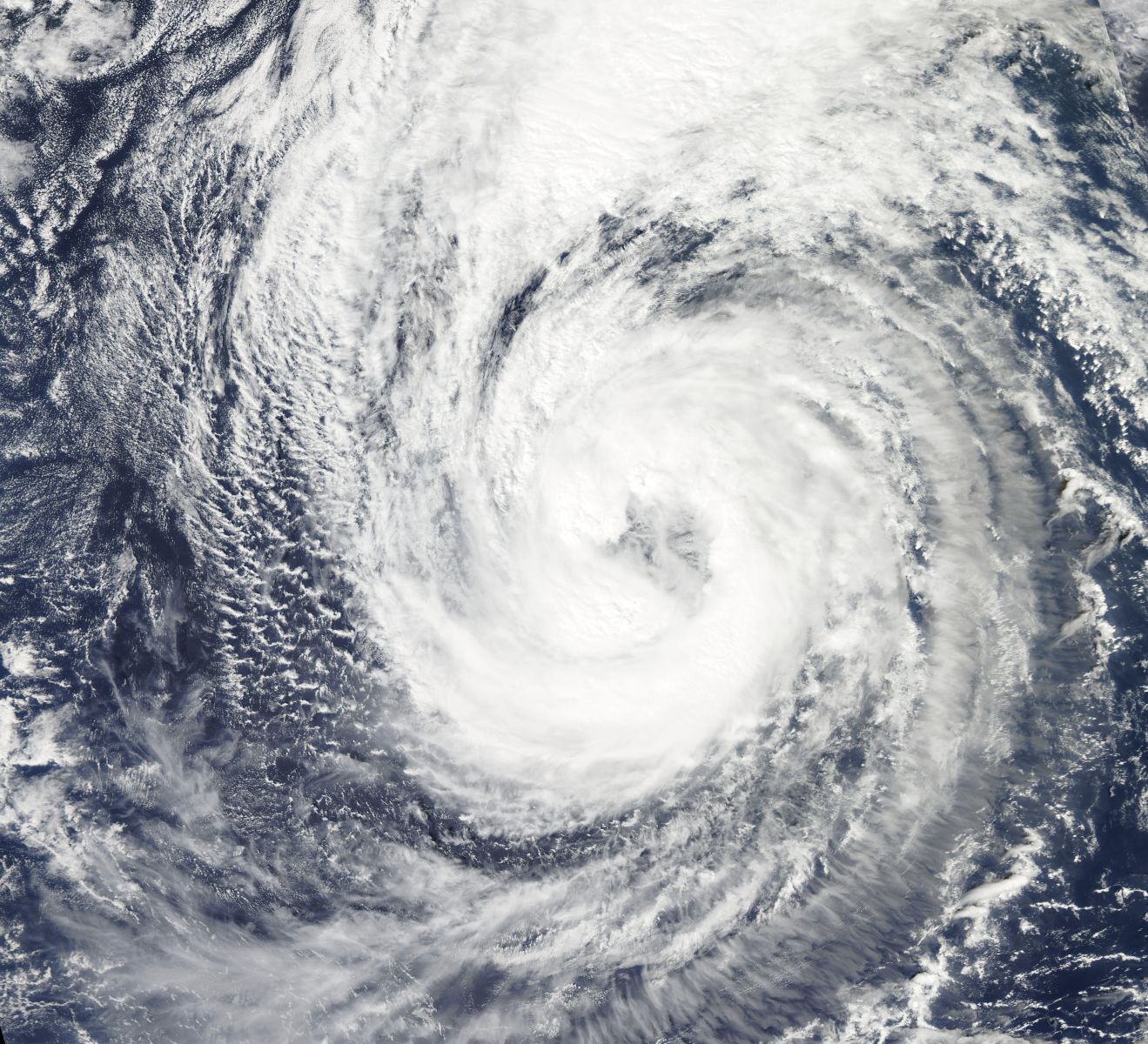 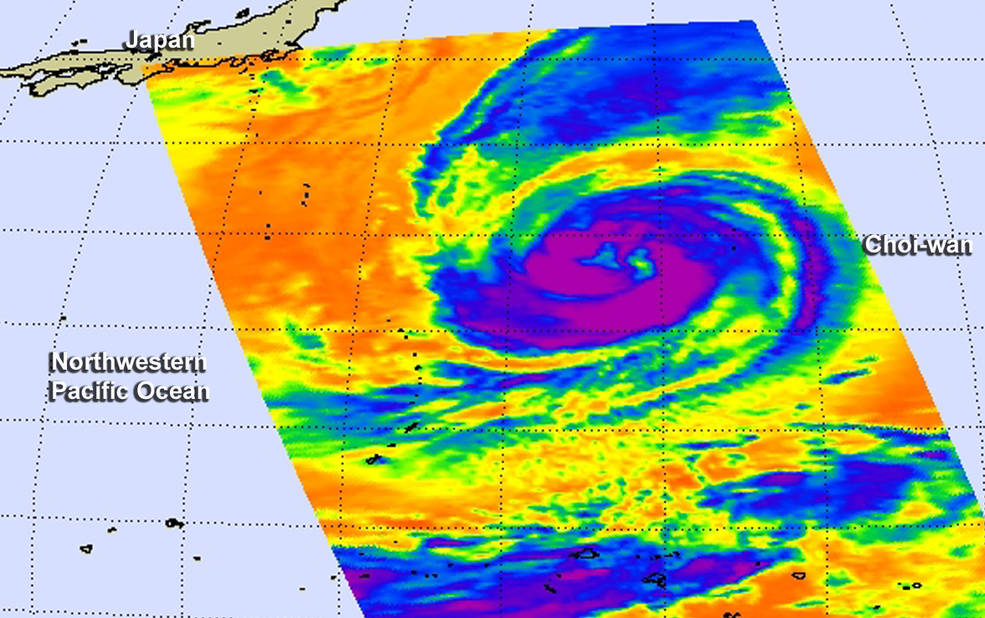 Choi-wan has been changing its direction during October 6, Robert Speta reports, as it started to interact with the upper level jet over Japan.

It appears the intensification of the system will be short lived. JTWC reports there is a possibility for the system to slightly intensify over the next 12 hours, but decrease again afterwards as it starts to interact with the baroclinic zone.

Typhoon "Choi-wan" will produce high waves across the entire pacific coast of Japan during this week. The eastern islands, including the Izu Islands and Ogasawara are expected to meet waves of 5 – 6 m (16.4 – 19.7 feet) in height.

The Kushiro prefecture on the main Hokkaido island, and Nemuro, are expected to suffer strong winds up to 70 km/h (43.5 mph). The coastal storm surge is also possible. There is also some likelihood parts of Hokkaido and Niigata mountains will experience some snowfall over the next couple of days.