Israel is experiencing one of its worst environmental disasters after a pipeline breach near the Israel-Jordan border flooded Evrona Nature Reserve with about 3 million liters of crude oil on Wednesday, December 3, 2014.

The breach occurred during construction work in Be'er Ora, near Eilat, in preparations of pipeline for the international airport under construction in Timna, officials explained.

Environment Ministry representative Guy Samet said there is a seven-kilometer (4.3 mile) long river of oil flowing through the Evrona, home to a large gazelle and deer population, and the world’s northernmost Egyptian Doum trees, a rare type of branching palm tree, causing serious damage to flora and fauna. Evrona reserve is one of the most important ones in the Arava region.

"We are talking about 3 000 cubes of raw oil that was spilled, which is the equivalent to three million liters [about 660 000 gallons]," Samet told NBC News.

"Rehabilitation will take months, if not years. This is one of the State of Israel's gravest pollution events. We are still having trouble gauging the full extent of the contamination," he added. 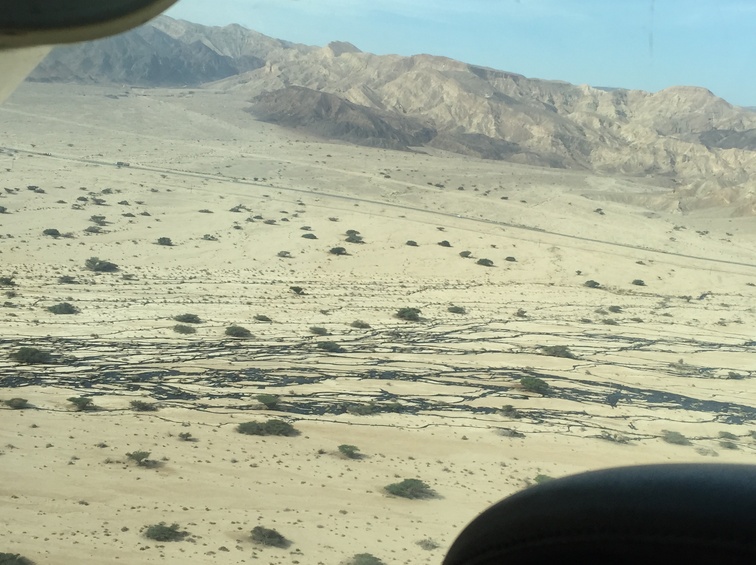 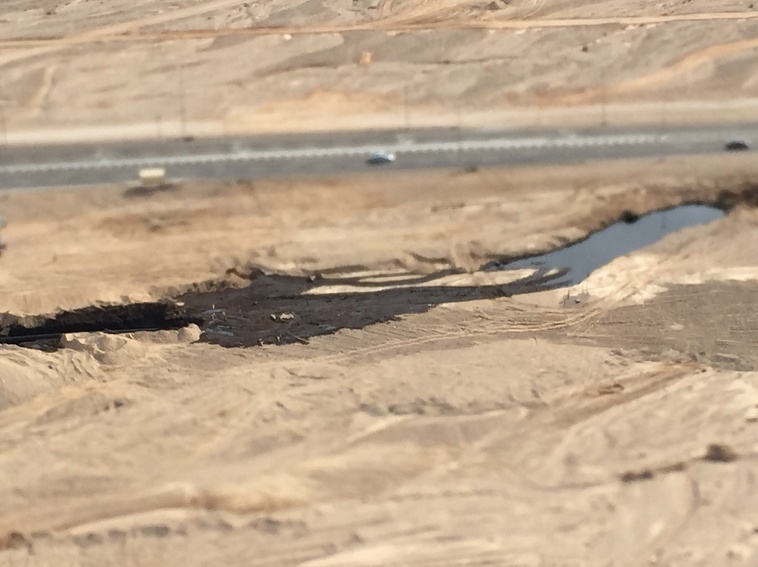 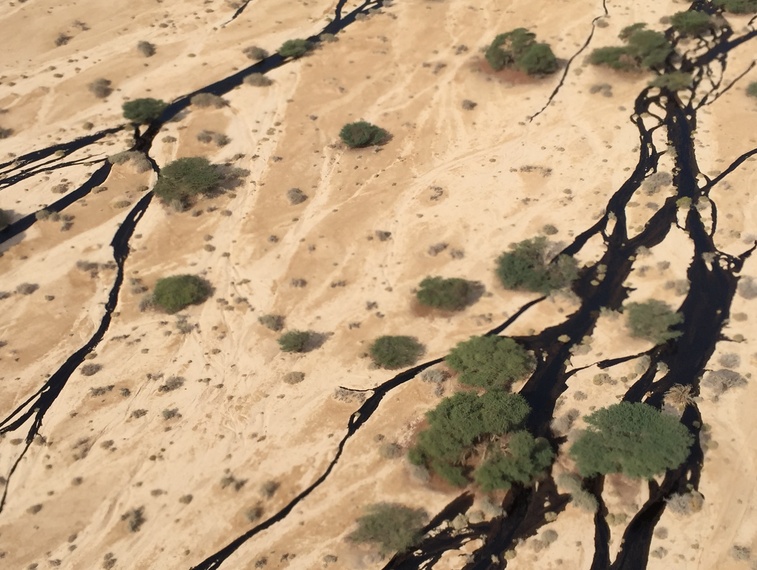 There was no damage on the Jordanian side of the frontier. However, Jordanian news outlets reported that large amounts of hydrogen sulfide were detected in the air around Aqaba – and some reports said that more than 80 people were hospitalized with breathing difficulties after inhaling fumes, Haaretz reported.

Haaretz reminded this is not the first time an Israeli nature reserve has been damaged by oil pipeline maintenance. In June 2011, the reserve at Nahal Zin in the Negev was damaged when 1.5 million liters of jet fuel leaked into the soil.

Bilha Givon, director of the nonprofit Sustainable Development for the Negev, said, “It is amazing that in 2014 there is no technology to identify a leak so that it is possible to stop it, especially when this is not the first time.”

Crude oil can contaminate land, release hazardous gas, harm flora and fauna, and can be a health concern, Ministry of Environmental Protection explained.

The ministry's Green Police have established a special investigation team that will work with other agencies and authorities to determine whether the spill could have been prevented and to review how it is being treated.