After spinning just south south of Hawaii on October 17, producing high waves along some shorelines and prompting flood advisories what was left of Tropical Storm "Ana" hit British Columbia, Canada on Monday, October 27, 2014.

Consequently, southeast winds were expected increase to 90 km/h over exposed coastal sections by late Monday afternoon and into Tuesday, October 28.

Winds may toss loose objects or cause tree branches to break but will gradually ease through Tuesday morning , Environment Canada said in a warning issued 04:51 UTC today. 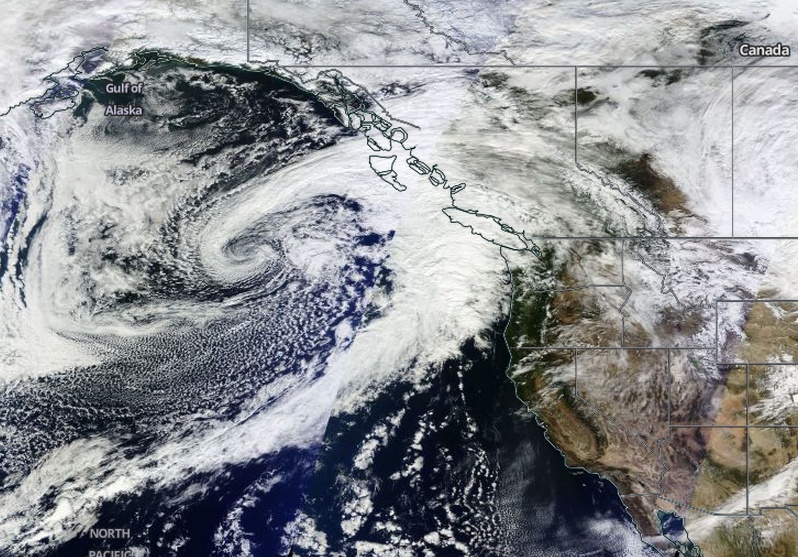 By October 20 Ana was moving westward away from the main Hawaiian islands and into the open waters of the Central Pacific Ocean, strengthening into a hurricane and weakening back to a tropical storm. 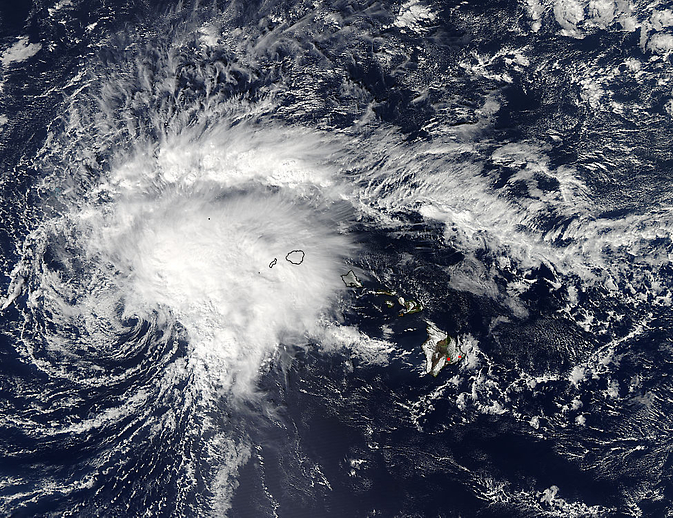 By October 24, Ana had moved far enough away from land areas that there were no watches or warnings in effect.

On Sunday, October 26, NOAA's Central Pacific Hurricane Center issued the final bulletin on Ana. At 15:00 UTC, it was a tropical storm with maximum sustained winds near 40 knots (74 km/h/46 mph). Ana was located about 2 502 km (1 555) miles north-northeast of Honolulu, Hawaii. It was moving to the east-northeast at 40 knots.

Ana has transitioned into an extra-tropical storm, meaning that its core changed from a warm system to a cold core system, like a typical mid-latitude weather system.

The warning noted strong winds that may cause damage are expected or occurring. In addition, there will likely be heavy rainfall associated with the system and rainfall amounts of 50 to 75 mm (~2 to 3 inches) are possible for tonight into Tuesday, October 28.