A new user-friendly online resource interface – ISERV Viewer – with nearly two years of Earth images taken from a space station camera was recently released to the public. The interface is a world map that links to thousands of images made by the ISERV camera.

ISERV (International Space Station SERVIR Environmental Research and Visualization System) is actually a "testbed" instrument, an engineering exercise toward developing an imager that can help nations monitor natural disasters within hours of the event.

While the core purpose of the project is to gain proficiency in these operations in order to inform design criteria and address engineering concerns for a similar but significantly more capable external instrument to be flown aboard ISS at a future date, useful image data is expected to accrue in the process.

It is this image data, collected over last two years, that is now available to the public using the ISERV Viewer. There are more than 4 000 Earth images at this time but the plan is to expand the database to about 60 000 by summer 2015. 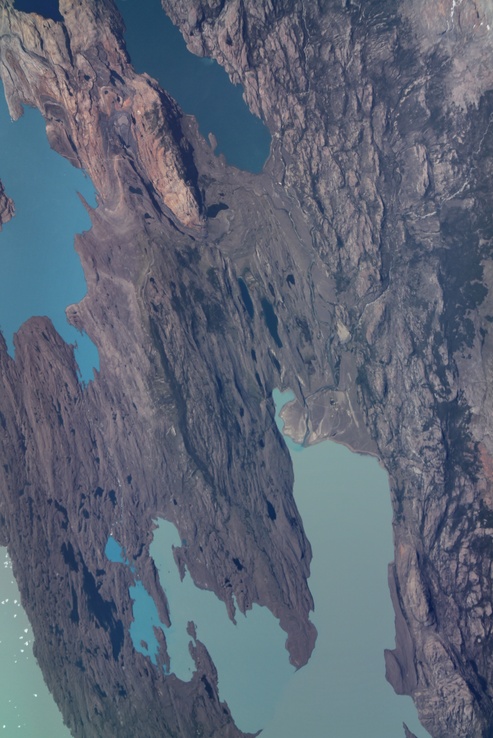 An image of lakes near the southern tip of Chile in South America taken by the ISERV system on the International Space Station. Image credit: NASA

The camera, with a nominal resolution of 3 meters (10 feet), receives and acts on commands from the ISERV ground team to acquire image data of specific areas of Earth’s surface as the space station passes overhead.

Georeferencing capability allows images from the ISERV to be quickly processed and published on the web. 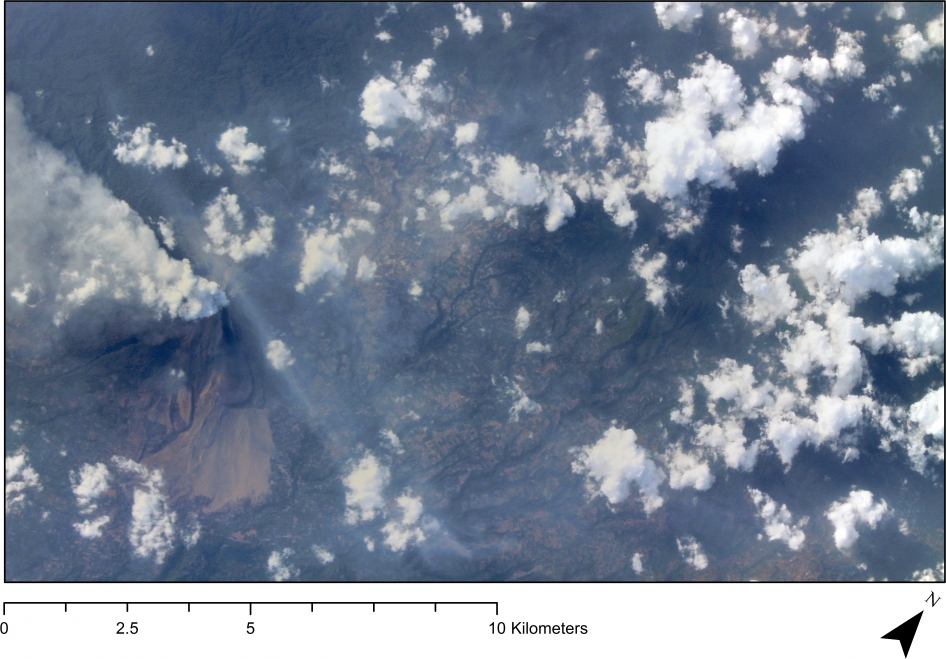 "Nearly 95 percent of the planet's populated area is visible during the station's orbit," said William Stefanov, PhD., associate program scientist for Earth observations in the International Space Station Program Science Office. "Imagery captured by ISERV provides valuable information to the scientists and governments around the world to assist in environmental assessments and disaster situations."

The images were sent to Ken Korporal, agri-geomatics manager for Environment Canada, who distributed them to Agriculture and Agri-Food Canada, the Canada Centre for Remote Sensing Emergency Geomatics, and other government agencies. The Royal Canadian Mounted Police noted that they have found the photos useful for managing the flood aftermath. 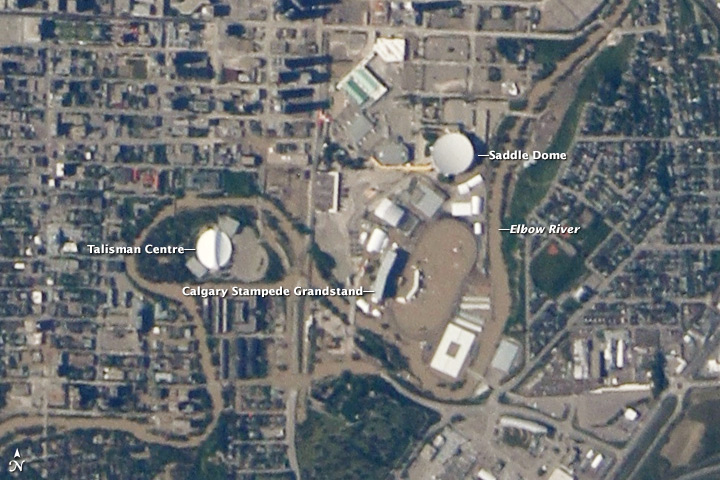