Widespread minor damage has been reported.

A landslide has been reported from Tochigi Prefecture with 1 car buried (without anyone in there). This was reported from Maebashi City and expected given the heavy rain Japan has experienced over the past week (250 houses have been flooded and around 900 000 people affected). 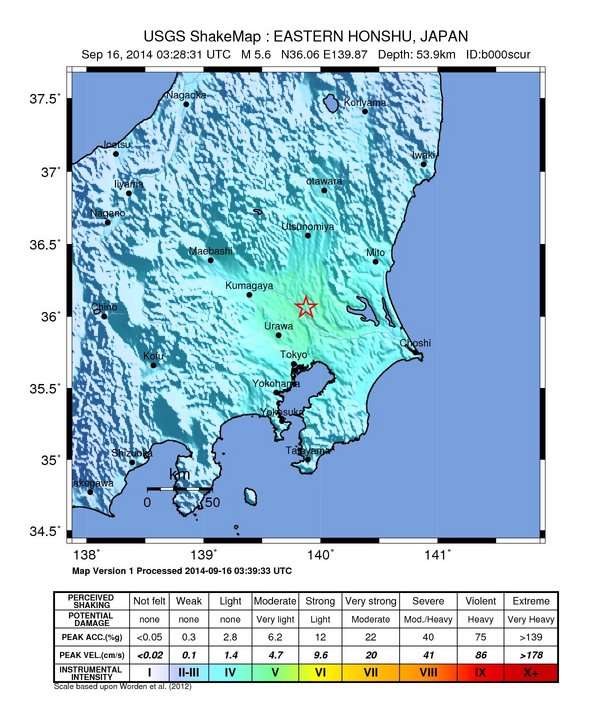 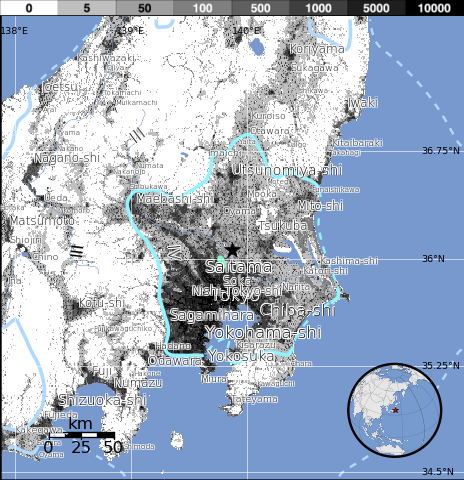