There are 491 015 people living within 100 km radius. The tremors from this earthquake were felt in all surrounding countries and as far as Israel.

USGS issued green alert for shaking-related fatalities – there is a low likelihood of casualties. Yellow alert was issued for economic losses. Some damage is possible and the impact should be relatively localized. Estimated economic losses are less than 1% of GDP of Greece. Past events with this alert level have required a local or regional level response.

EMSC is reporting numerous aftershocks in the area. Many aftershocks are striking very close to the  Canakkale coast, Turkey.

The damage in Turkey is far bigger than in Greece.

ER reported there was huge panic while the shaking started in Canakkale Turkey – check this Hurryet video.

Seismologist Dr. Stephen Hicks said on his Twitter account that this earthquake occurred along the westernmost strand of the Northern Anatolian Fault system. Today’s earthquake looks to be the largest recorded in this part of the fault since detailed records are available (1970).

By 14:10 UTC official numbers are mentioning 266 people injured, 1 seriously, in Turkey. One person was injured in Greece.

Latest updates can be found on Earthquake-Report.com. 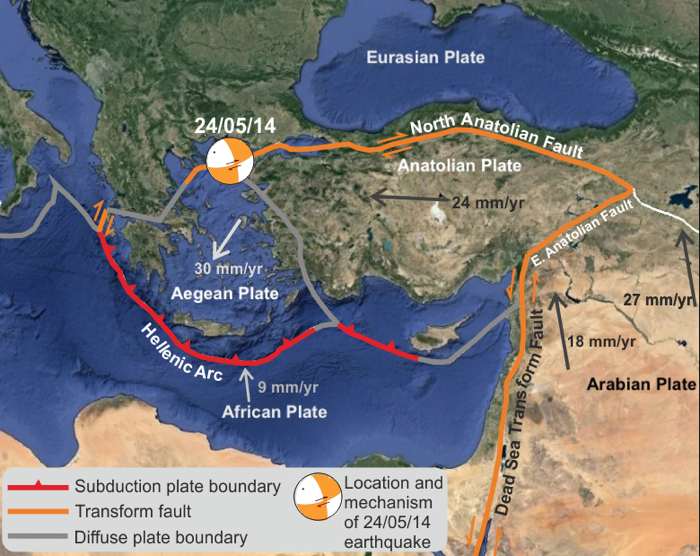 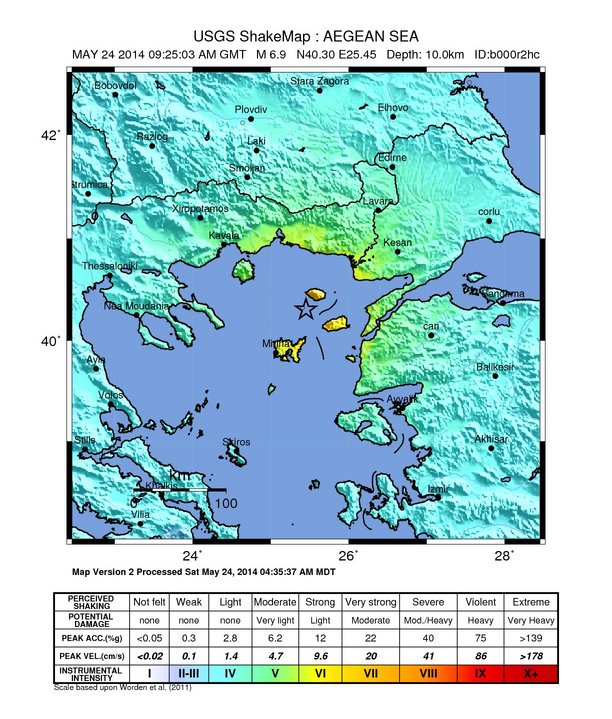 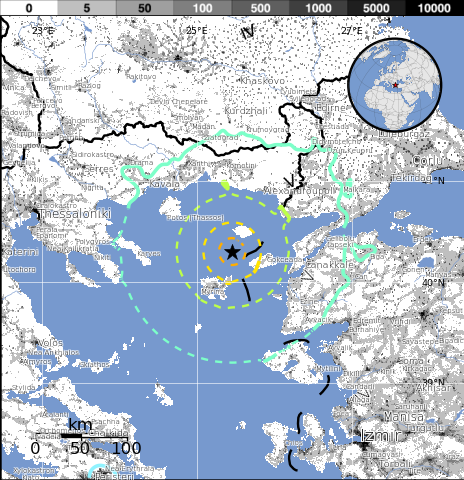