GDACS estimated there are about 178 people living within 100 km radius.

There is no widespread tsunami risk according to PTWC. 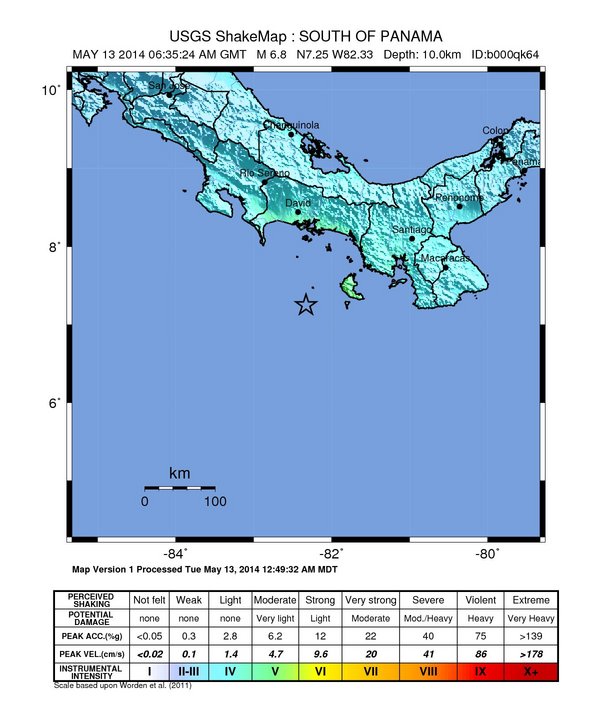