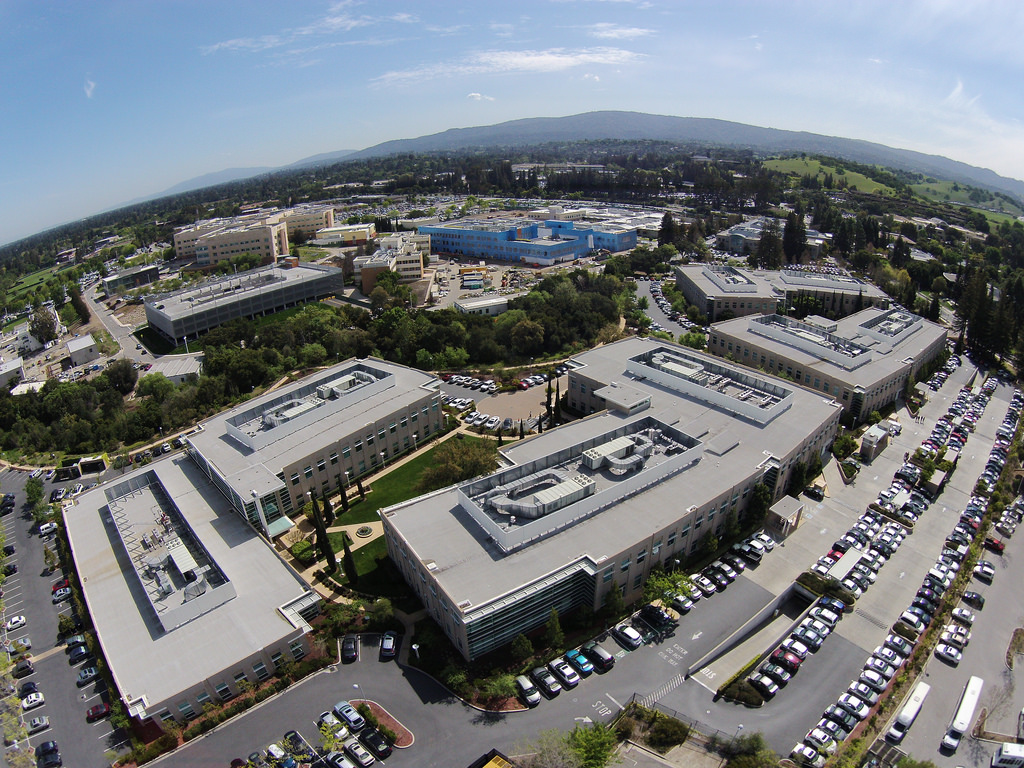 It's official: Google is no longer "just another media company." Or search engine, for sure.

No, Google has transformed itself into a bona fide technology company, one that boasts robotics and now drones.

The tech giant recently purchased a manufacturer of solar-powered drones, and interestingly enough, it was a firm that sparked the interest of another tech giant — Facebook, Inc., which was also considering buying it up. Clearly, the tech giants are battling "to extend their influence and find new users in the far corners of the earth," The Wall Street Journal (WSJ) reported, regarding the sale.

Google has not disclosed the purchase price for the New Mexico-based firm, Titan Aerospace, which has been developing jet-sized drones that would be designed to fly nonstop for a number of years. Google officials believe that the technology could be deployed to collect images and offer online access to very remote areas of the globe, WSJ reported.

Earlier in the year, Facebook had been in negotiations to snatch up Titan; Google, however, offered to best any offer made by the social media company, a person familiar with the negotiations told WSJ. Later, Facebook instead agreed to pay $20 million to buy Ascenta, a U.K.-based aerospace firm that has also been working on similar solar-powered drones.

Bringing Internet connectivity to the world?

As reported by WSJ:

The drone makers are on the leading edge of a promising but largely unproven technology to beam Internet access to parts of the world not served by telephone wires or cellphone towers. However, industry observers say there are still technical challenges to overcome. Even Amazon.com Inc., which is developing less sophisticated aerial vehicles for short-hop deliveries, says its drones remain four or five years in the future before regular use.

For now, Titan and its 20-odd employees will remain in New Mexico. Also, the company will continue to be headed up by its current chief executive, Vern Raburn, a tech-industry vet who once led Symantic Corp. and Microsoft Corp.'s consumer-products division.

Titan, which was founded in 2012, confirmed its sale to Google on its company website April 14, referring additional media inquiries to Google's public affairs office. Google officials have said Titan will work very closely with its own Project Loon, which is building very large balloons that will hover at high altitudes and broadcast Internet signals to parts of the world that are not currently online. In addition, the tech giant said Titan could also start working with Makani, another early-stage Google project that is in the process of developing an airborne wind turbine with the aim of generating electricity efficiently.

Experts have said one reason why Google and Facebook are interested in developing solar-powered drones to offer Internet connectivity to parts of the world where there is none is because balloons can be at the mercy of weather patterns.

Titan has said its drones could collect, in real-time, high-res images of the earth, as well as carry atmospheric sensors and provide support for voice and data services, WSJ reported. Such technology would assist other Google businesses, such as Google Maps.

"It is still early days, but atmospheric satellites could help bring Internet access to millions of people, and help solve other problems, including disaster relief and environmental damage like deforestation," a Google spokesman said in a statement.

This is hardly Google's first foray into acquiring technology outside of an Internet algorithm.

According to an analysis by Natural News, Google has been acquiring other companies at a rapid clip, scooping up an average of one per week since 2010.

The company made headlines in December when it acquired Boston Dynamics, which was, at the time, the latest in a string of robotics acquisitions in a mysterious initiative led by former Android chief Andy Rubin.

Among the robots that are able to crawl, jump and gallop from the Boston Dynamics labs are Big Dog, a four-legged machine capable of traversing uneven terrain like snowy forest floors — even when being kicked by its makers — and Cheetah, which so far boasts the record for the fastest legged robot in the world at 29 miles per hour.

A number of Boston Dynamics' creations have been developed with funding from the U.S. Department of Defense's secretive research unit, DARPA — or Defense Advanced Research Projects Agency — which has been responsible for much of the Pentagon's high-tech systems since the agency's establishment in 1958.