This region is still in geoeffective position and if CME was generated Earth directed component is very likely.

A 10cm Radio Burst lasting 24 minutes, with peak flux of 1000 sfu, was associated with the event. A 10cm radio burst indicates that the electromagnetic burst associated with a solar flare at the 10cm wavelength was double or greater than the initial 10cm radio background. This can be indicative of significant radio noise in association with a solar flare. This noise is generally short-lived but can cause interference for sensitive receivers including radar, GPS, and satellite communications.

The M7.3 was accompanied by a Tenflare (1000 sfu), a Castelli-U signature, as well as Type II (851 km/s) and Type IV radio emissions.  An asymmetric halo CME was subsequently observed in SOHO/LASCO C2 coronagraph imagery at 13:25 UTC. Analysis suggested the ejecta was moving at approximately 1000 km/s and is Earth-directed.

Given the coronal mass ejection associated with this event and another observed on the 17th, the combined effects are expected to drive G1 (Minor) storming on the 20th and 21st. (SWPC) 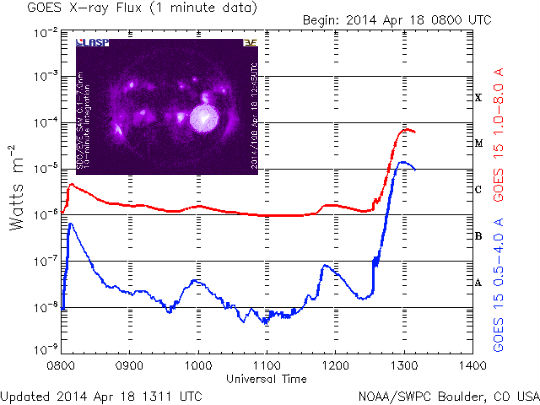 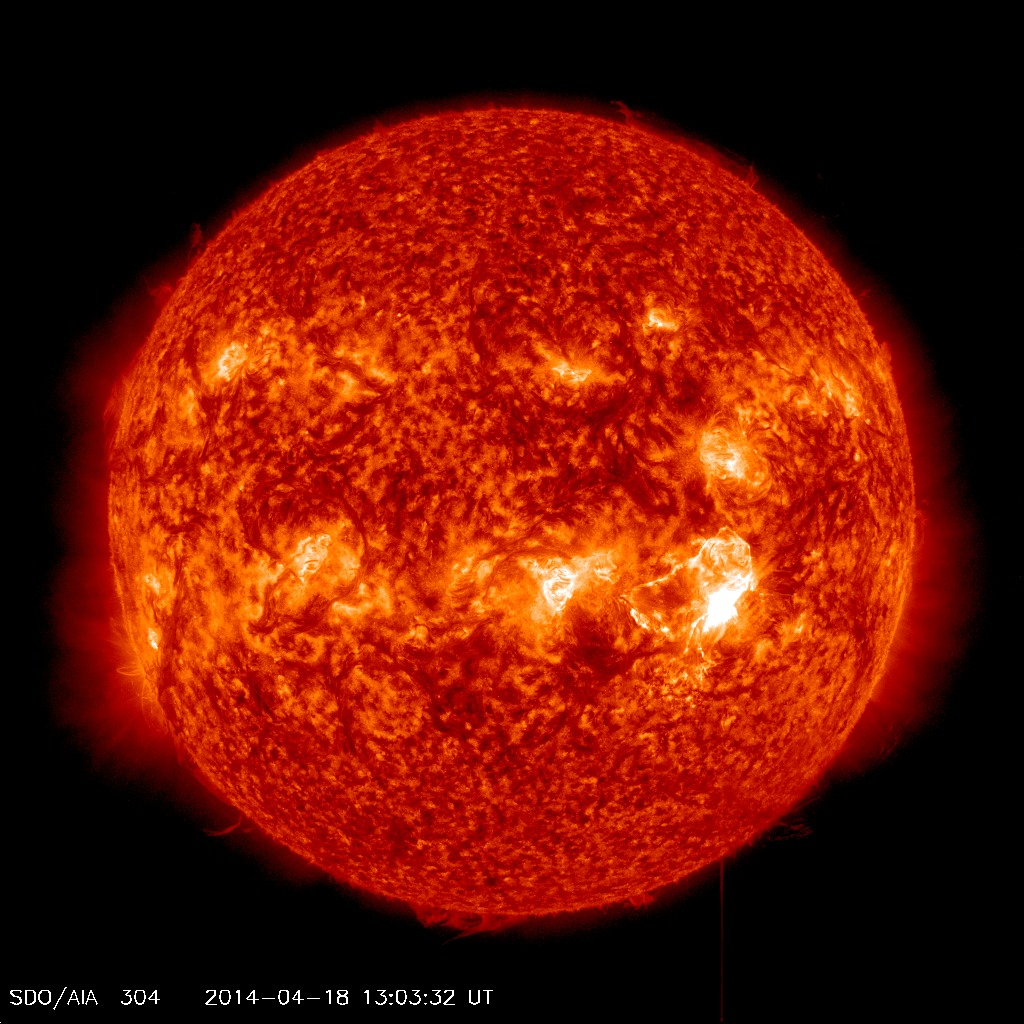 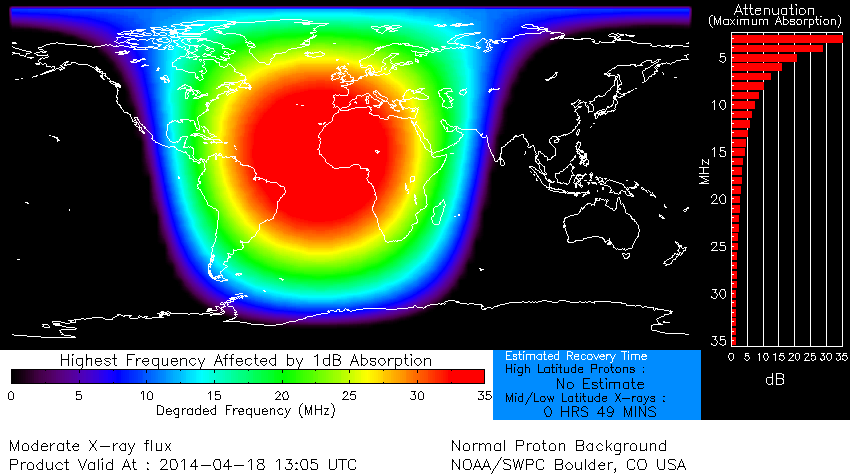 Global D-region absorption map. Absorption is the process by which energy in a radio wave passing through the ionosphere is converted to heat through electron collisions with other particles. For applications using frequencies above the VLF range, absorption predominately occurs in the D region.

There are currently 12 numbered sunspot regions on the disk. 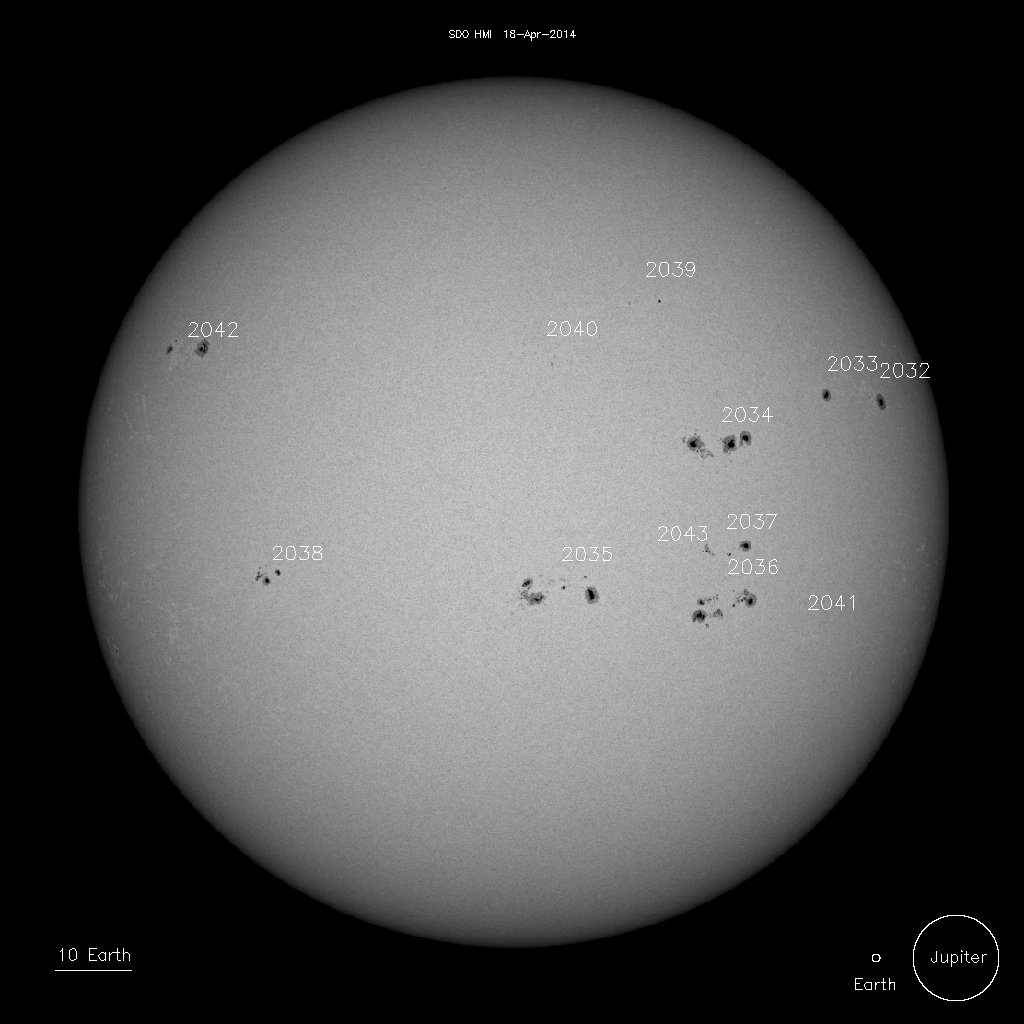