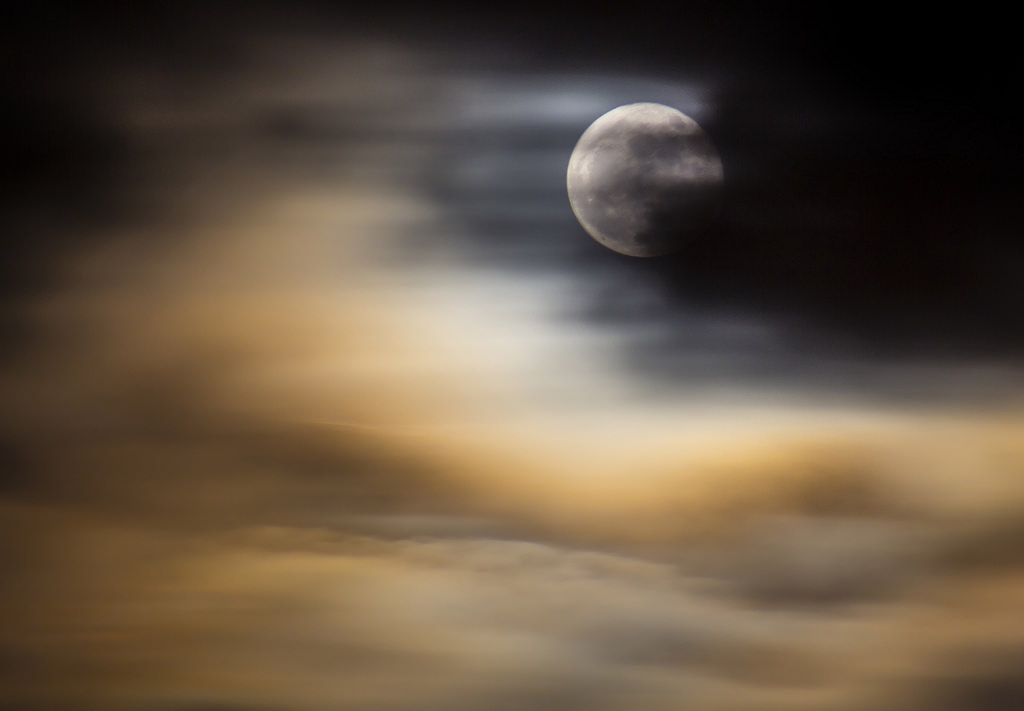 A genetic study of adult twins and a community-based study of adolescents both report novel links between sleep duration and depression. The studies are published in the February 1 issue of the journal Sleep.

"Healthy sleep is a necessity for physical, mental and emotional well-being," said American Academy of Sleep Medicine President Dr. M. Safwan Badr. "This new research emphasizes that we can make an investment in our health by prioritizing sleep."

"We were surprised that the heritability of depressive symptoms in twins with very short sleep was nearly twice the heritability in twins sleeping normal amounts of time," said principal investigator Dr. Nathaniel Watson, associate professor of neurology and co-director of the University of Washington Medicine Sleep Center in Seattle, Wash. "Both short and excessively long sleep durations appear to activate genes related to depressive symptoms," added Watson, who also serves on the board of directors of the American Academy of Sleep Medicine.

According to Watson, the study suggests that optimizing sleep may be one way to maximize the effectiveness of treatments for depression such as psychotherapy.

Another study of 4,175 individuals between 11 and 17 years of age is the first to document reciprocal effects for major depression and short sleep duration among adolescents using prospective data. Results suggest sleeping six hours or less per night increases the risk for major depression, which in turn increases the risk for decreased sleep among adolescents.

"These results are important because they suggest that sleep deprivation may be a precursor for major depression in adolescents, occurring before other symptoms of major depression and additional mood disorders," said principal investigator Dr. Robert E. Roberts, professor of behavioral sciences in the School of Public Health at the University of Texas Health Science Center in Houston, Texas. "Questions on sleep disturbance and hours of sleep should be part of the medical history of adolescents to ascertain risk."

The Centers for Disease Control and Prevention reports that about nine percent of adults in the U.S. meet the criteria for current depression, including four percent with major depression. The National Institute of Mental Health reports that depressive disorders have affected approximately 11 percent of U.S. teens at some point during their lives, and three percent have experienced a seriously debilitating depressive disorder.