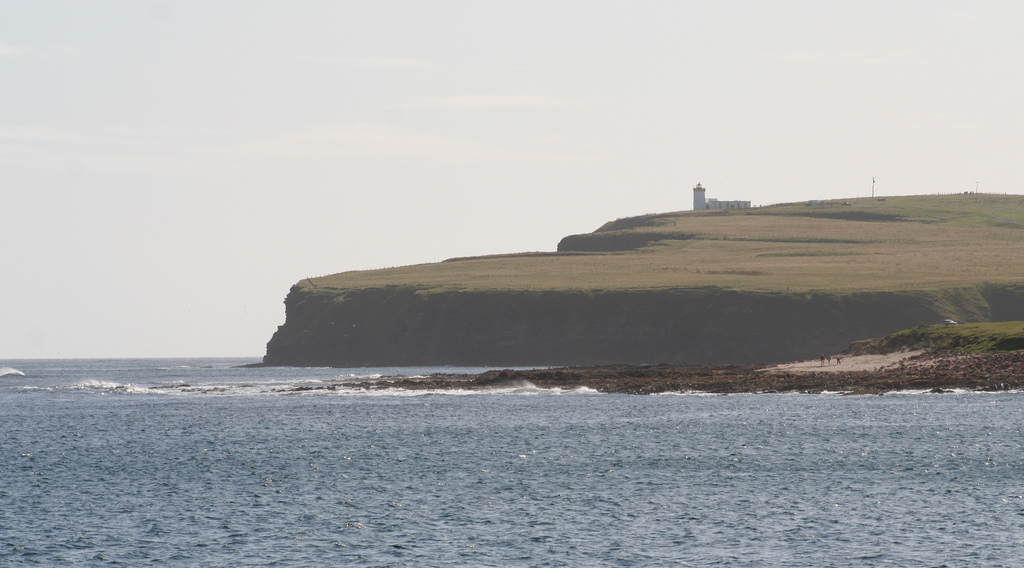 Renewable tidal energy sufficient to power about half of Scotland could be harnessed from a single stretch of water off the north coast of the country, engineers say.

Researchers have completed the most detailed study yet of how much tidal power could be generated by turbines placed in the Pentland Firth, between mainland Scotland and Orkney, and estimate 1.9 gigawatts (GW) could be available.

The in-depth assessment by engineers at the Universities of Oxford and Edinburgh offers valuable insights into how to develop and regulate this clean energy resource effectively.

The Pentland Firth is a prime candidate to house marine power projects because of its tidal currents, which are among the fastest in the British Isles.

Engineers say that their study improves on previous estimates of the generating capacity of turbines embedded in the Firth – ranging from 1 to 18 GW – which were too simplistic or based on inappropriate models. Researchers calculated that as much as 4.2 GW could be captured, but because tidal turbines are not 100 per cent efficient, they say that 1.9 GW is a more realistic target.

To exploit the Firth's full potential, turbines would need to be located across the entire width of the channel. In order to minimise the impacts on sea life and shipping trade, a number of individual sites have been identified for development by the UK Crown Estate, which will lease these sites to tidal energy firms.

Researchers have pinpointed locations where turbines would need to be positioned for the Firth to meet its full energy production potential.

The research was commissioned and funded as part of the Energy Technologies Institute's Performance Assessment of Wave and Tidal Array Systems project (PerAWAT).

Professor Alistair Borthwick, of the School of Engineering at the University of Edinburgh, who worked on the research, said: "Our research builds on earlier studies by analysing the interactions between turbines and the tides more closely. This is a more accurate approach than was used in the early days of tidal stream power assessment, and should be useful in calculating how much power might realistically be recoverable from the Pentland Firth."

Professor Guy Houlsby of the Department of Engineering Science, University of Oxford, said: "The UK enjoys potentially some of the best tidal resources worldwide, and if we exploit them wisely they could make an important contribution to our energy supply. These studies should move us closer towards the successful exploitation of the tides."