Every once in a while an idea comes that can change the way we think about the technology we use. Dave Hakkens, a designer from the Netherlands, saw a problem of phones lasting only a couple of years before they break or become obsolete. And even though it's often just one part that killed it, we now throw everything away because it's almost impossible to repair or upgrade.

The solution Hakkens envisioned is somewhat hard to realize but very simple and great. The hard part is that the technology still doesn't exist, but it's not because we don't know how to make it. The problem is in the old concept in which tech companies make more money by building things that don't last.

Hakkens believes that if he gathers enough people who would want this technology to be made, the right companies would show up and gradually make it real.

The best thing is. This concept could revolutionize other electronics because the same platform can be adapted into other sizes to create new devices like tablets, cameras etc.

Join him in his cause here.

This is basically how it works

You build your own phone with all the features you need. Whether you need more power, more storage, better camera, or you don't need wi-fi or bluetooth or gyroscope… you just plug-in and plug-out. Simply, you build your phone with what you need.

The phone would be built on open platform and companies would work together to create a best phone in the world. 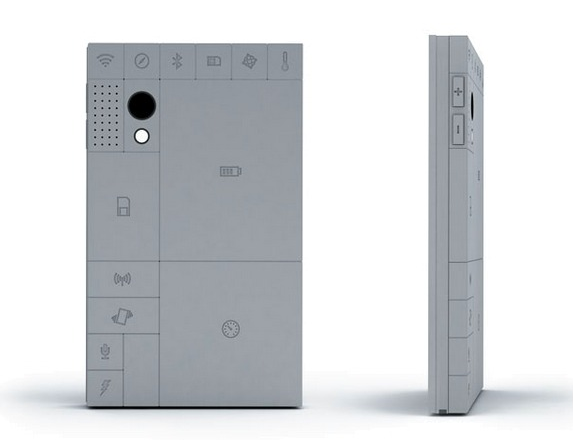 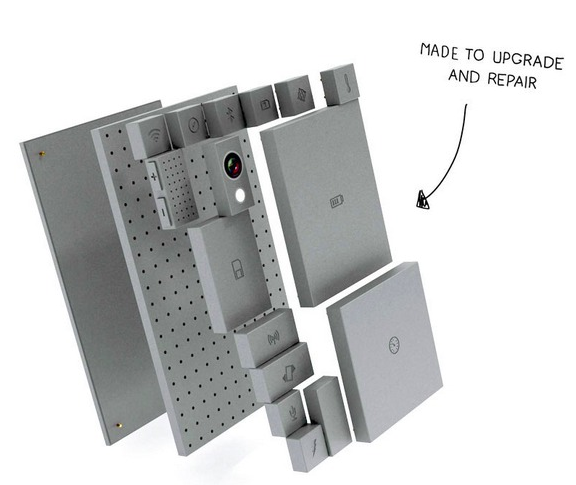 Phoneblok is made of detachable bloks. The bloks are connected to the base which locks everything together into a solid phone. If a blok breaks you can easily replace it; if it's getting old just upgrade.

For your bloks there is a blok-store. It's like an app store for hardware. In the store you buy your bloks, read reviews and sell old bloks. Small and big companies develop and sell their bloks. You can buy a pre-assembled phone or assemble it yourself by selecting the brands you want to support. The choice is yours.

Why not crowdfund it?

Raising money wouldn't bring it further because setting up this platform is too big for one company. Partners need to gather and work together.

Because of the popularity several imitators started projects asking for money or personal details and Hakkens warns to only trust phonebloks.com. This project is not suppose to be crowd funded.

To support this project go to www.thunderclap.it/projects/2931-phonebloks