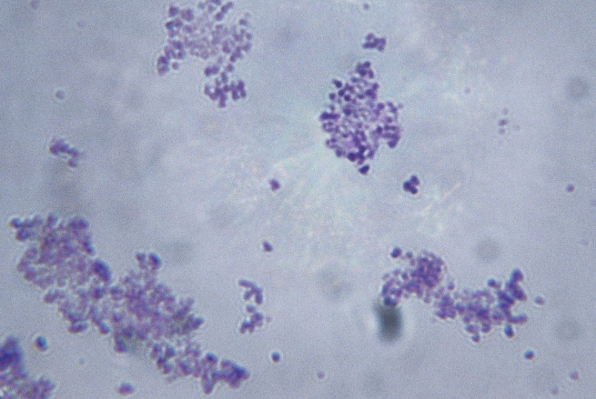 United States CDC (Centers for Disease Control and Prevention) warned state and local health officials on Thursday, March 7, 2013 about potential infections from a deadly virus previously unseen in humans that has by now sickened 14 people and killed 8.

In its weekly report yesterday, CDC said that most infections have occurred in the Middle East, but a new analysis of three confirmed infections in Britain suggests the virus can pass from person to person rather than from animals to humans.

Symptoms of infection with this new virus include severe acute respiratory illness with fever, cough and shortness of breath.

According to CDC analysis the infections in Britain started with a 60-year-old man who had recently traveled to Pakistan and Saudi Arabia and developed a respiratory illness on January 24, 2013. Samples from the man showed he was infected with both the new virus and with H1N1, or swine flu.

Reuters reports that this man subsequently passed the infection to two members of his household: a male with an underlying illness who became ill on February 6 and subsequently died; and a healthy adult female in his household who developed a respiratory illness on February 5, but who did not need to be hospitalized and has recovered.

The CDC said people who develop a severe acute lower respiratory illness within 10 days of returning from the Arabian Peninsula or neighboring countries should continue to be evaluated according to current guidelines.

This virus is a coronavirus, part of the same family of viruses as the common cold and the deadly outbreak of Severe Acute Respiratory Syndrome (SARS) that first emerged in Asia in 2003. The new virus is not the same as SARS, but like the SARS virus, it is similar to those found in bats.

On September 24, 2012 AP reported that global health officials were closely monitoring a new respiratory virus related to SARS that is believed to have killed at least one person in Saudi Arabia and left a Qatari citizen in critical condition in London.