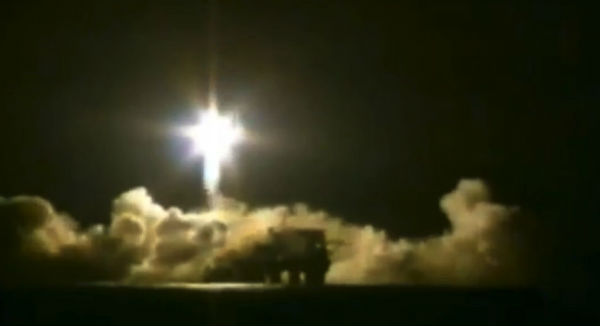 A commercial Sea Launch rocket failed 40 seconds after liftoff from its floating launch platform in the Pacific Ocean on February 1, 2013 destroying the Intelsat IS-27 telecommunications satellite. Sea Launch already experienced one failure in January 2007.

Sea Launch conducted five successful launches through December 2012 – three for Intelsat of Washington and Luxembourg, and two for Eutelsat of Paris. Intelsat’s IS-27, a Boeing Space and Intelligence Systems 702MP model weighing 6,215 kg at launch, was to have been operated from 55.5 degrees west longitude, where it would have replaced Intelsat’s Galaxy 11 and Intelsat 805 satellites.

According to Space.com, satellite insurance rates have been low for the past several years as premiums have far exceeded claims, in part because most of the recent launch failures, until Sea Launch, had been carrying government satellites that did not take out insurance. IS-27 was insured for about $400 million.

The Sea Launch failure is the latest in a series affecting Russian rockets. Russia’s heavy-lift Proton rocket, which through International Launch Services (ILS) of Reston, Va., competes with Sea Launch on the commercial market, in December suffered its third failure in 16 months.