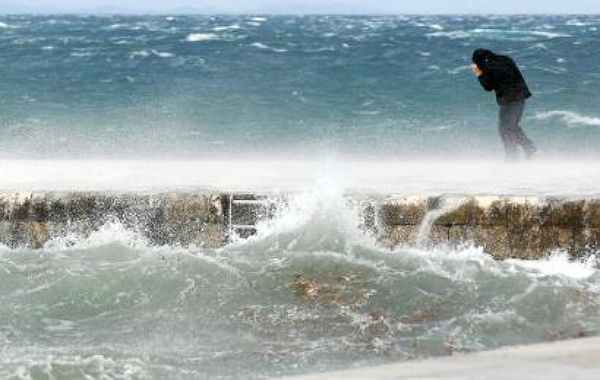 City of Split measured gusts up to 112 km/h, causing significant material damage along coastline. Even stronger winds were measured on the islands of Lastovo, Palagruza, Mljet and Vis, with gusts speed up to 133 km/h. In Barban, Istria, funnel devastated surrounding area.

It is more common in November when torrential rains caused rivers to overflow and bring high amounts of water into the sea. Rare mix caused sea level to increased for about one meter in Croatia. Bakar measured highest sea levels in history. Almost every coastline city on Adriatic sea was flooded by rising sea level. Last time that similar event struck Croatian Adriatic coastline happened in 2008. 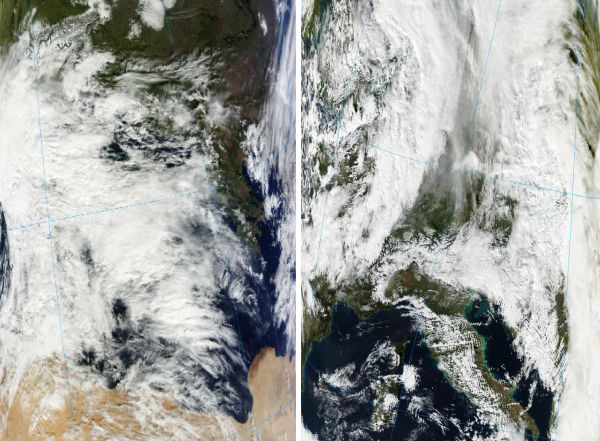 This phenomenon is also known as “aqua alta”- exceptional tide peaks that occur periodically in the northern Adriatic Sea. The phenomenon occurs mainly between autumn and spring, when the astronomical tides are reinforced by the prevailing seasonal winds which hamper the usual reflux. The main winds involved are the scirocco or jugo, which blows northbound along the Adriatic Sea, and the bora or bura.

The long and narrow rectangular shape of the Adriatic Sea is the source of an oscillating water motion (called seiche) along the basin’s minor axis. Should meteorological conditions (such as a strong scirocco wind blowing north along the major axis of the Adriatic basin) hamper the natural outflow of excess tidal water, high waters of greater magnitude can be expected. 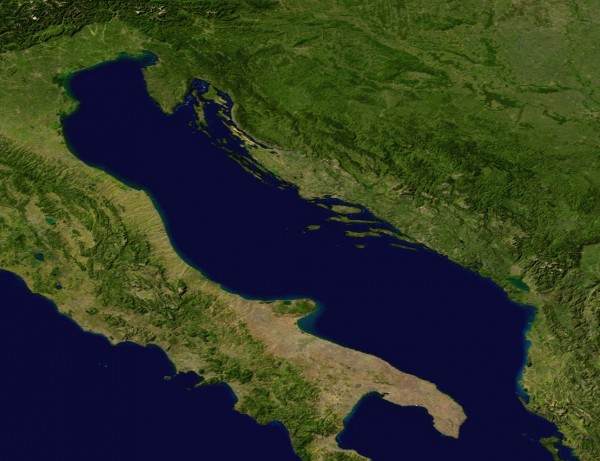 Besides influence of  Sun and the Moon, high tides can be also generated by an influence of low pressure area. Strong winds which blows from sea toward the land, known as sirocco or jugo can also increase sea level. And in this case, all three ingredients mixed together, pushing the sea over the banks and overflowing the coastline city streets.

Cyclone Ladislav created problems in Venice, where sea levels raised up to 140 cm.