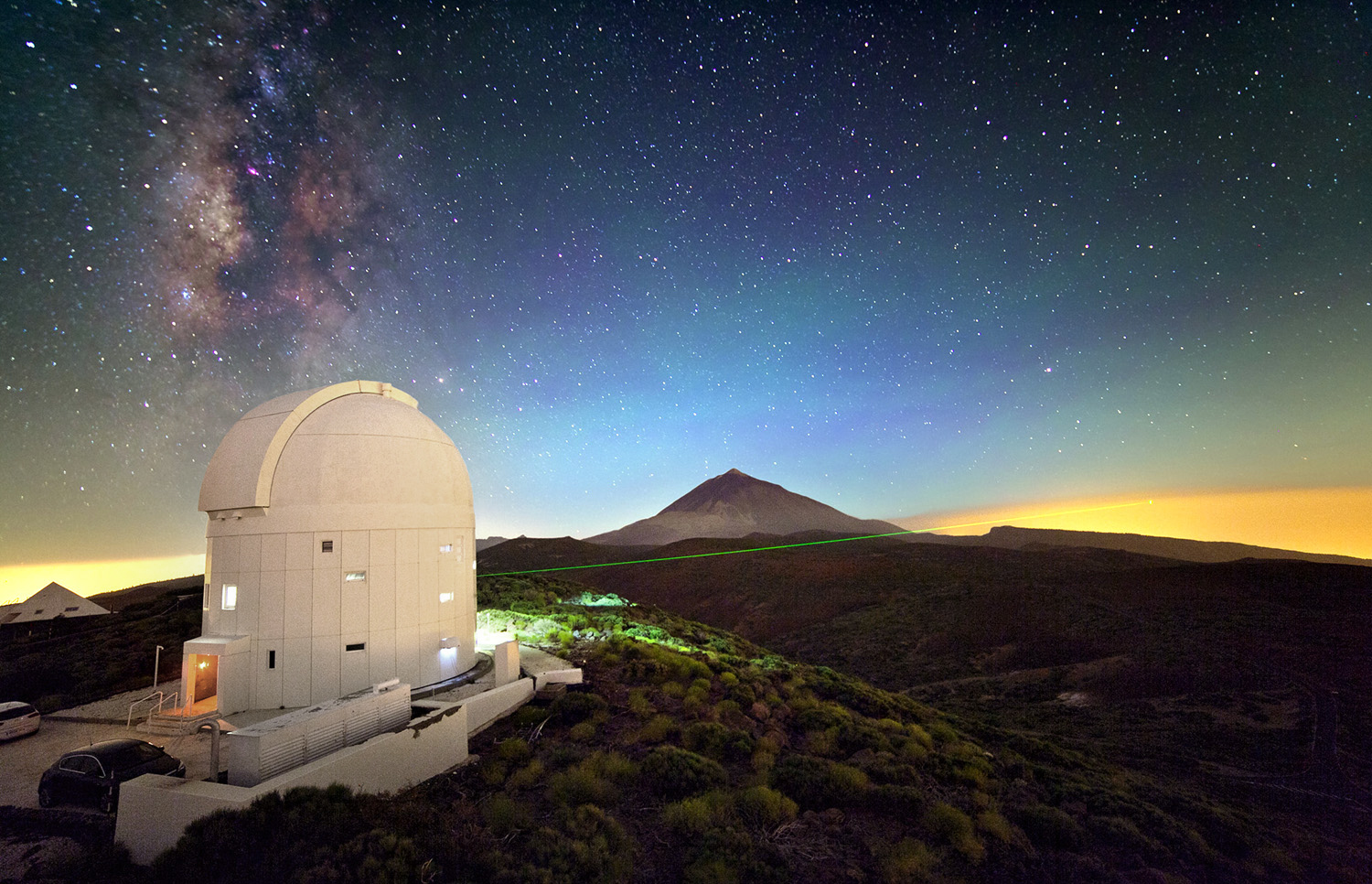 An experiment done in May 2012 by an international research team constituting researchers from Austria, Canada, Germany and  Norway, set a new distance world record in quantum teleportation. The distance across which they were able to reproduce characteristics of a light particle was 143 km. Researchers at the Jacobus Kapteyn Telescope on La Palma, Canary Islands, were successful in transferring the physical properties of one photon (particle of light) onto its entangled partner 143 km away at ESA’s Optical Ground Station on adjacent Tenerife.

After entanglement, properties like polarization or spin of both the particles measure same irrespective of distance between the two and doesn’t require any physical signal to be passed between them.  “This achievement breaks new ground for long-distance quantum communications,” explained Eric Wille, overseeing the project for ESA. Quantum entanglement is expected to be upcoming technology of information called quantum bits, qubits for short. It will also provide communication systems immunity against interception. 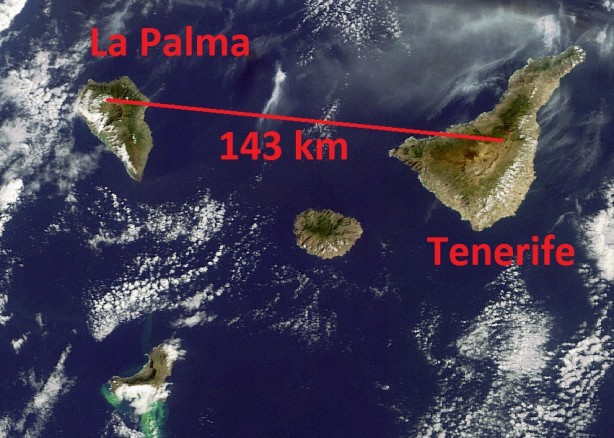 For this experiment, ultra-low noise photon detectors were installed due to very low signal-to-noise ratio. A separate  process of quantum entanglement was used to keep clocks at both stations synchronized to within three billionth of a second of each other, which assured that the correct photons were detected. After a failed experiment last year due to bad weather conditions, research team waited till may this year when they conducted experiment successfully . These telescopes are located on volcanoes 2400m above sea level and witness harsh weather conditions like rain, fog, snow and even sand storms. 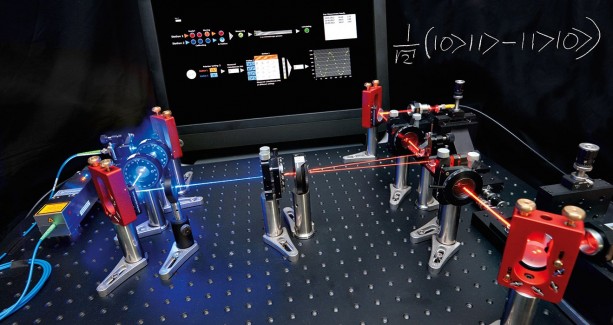 Dr. Rupert Ursin of the Austrian Academy of Sciences said,

“The next step would really be to achieve quantum teleportation to a satellite in orbit to demonstrate quantum communication on a global scale.”

This experiment was conducted under General studies program of ESA, objective was to demonstrate feasibility of long distance quantum teleportation which shall be used for future space missions. Results of the experiment are published in Nature magazine.