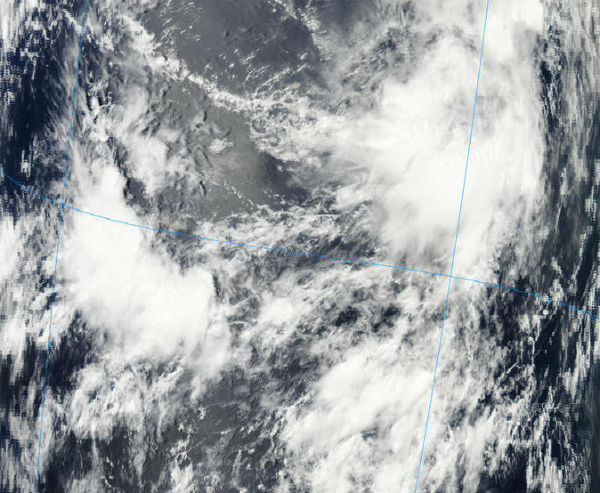 A new tropical wave which came off Africa continues to track through the western Atlantic. It is located about 483 km (300 miles) west of Cape Verde Islands. This wave is producing quite a bit of shower and thunderstorm activity and it has a good chance to become the next tropical depression or tropical storm. US National Hurricane Center stated that this tropical wave has a medium chance of 50% to become a tropical cyclone during the next 48 hours as it moves westward at speed of  32 km/h (20 mph). 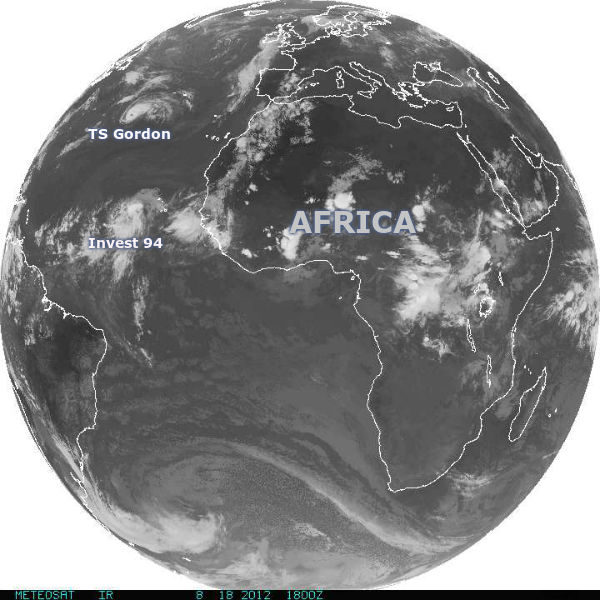 The wave is tracking on the southern edge of dry, dusty African air. As long as it doesn’t take a northerly turn into more hostile conditions, it should have ample opportunity to develop. Along with warm sea surface temperatures, the winds aloft are relatively light, which is another sign that this wave could organize over the next day or two. 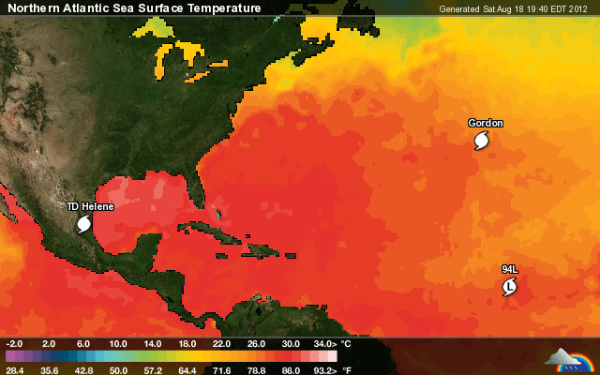 Most of the forecast models at this point take this feature westward to about the Lesser Antilles before taking it on a more northerly track. Whether or not it then continues toward the U.S. or takes a turn toward Bermuda or the open waters of the Atlantic remains to be seen. Vacationers heading to U.S. beaches or out of the country to the Caribbean or Bermuda should keep an eye on the latest tropical weather forecasts over the next few weeks as we move into prime time for tropical cyclone development.

The tropics are active and most meteorologists expect them to remain quite active at least through the end of the month. The tropical Atlantic Basin remains very active with two named systems and potentially a third one on the way. Helene just made landfall near Tampico, Mexico, while Gordon threatens to bring hurricane-force winds and heavy rain to the Azores.