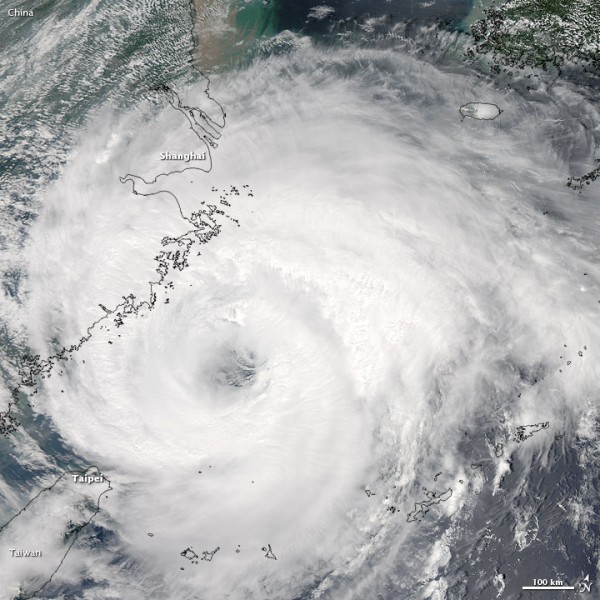 In the latest report by U.S. Navy’s Joint Typhoon Warning Center (JTWC), Haikui was located about 135 nautical miles south of Shanghai, China, and was moving northwestward at speed of 11 knots. Haikui had maximum sustained winds of 60 knots with gusts up to 75 knots. The JTWC storm track showed Haikui making landfall south of Shanghai between August 7 and 8, 2012. 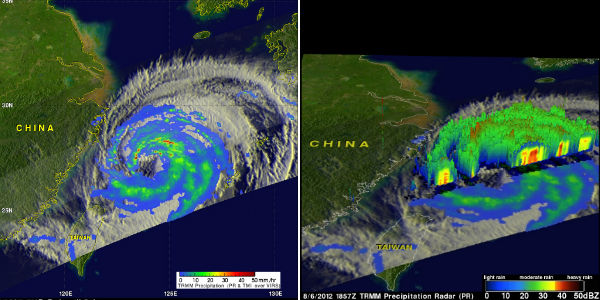 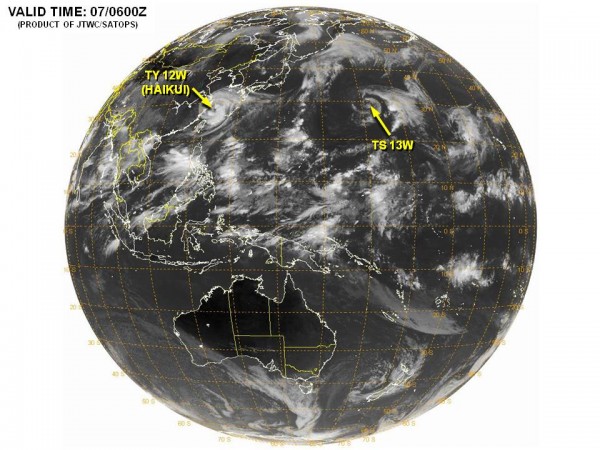