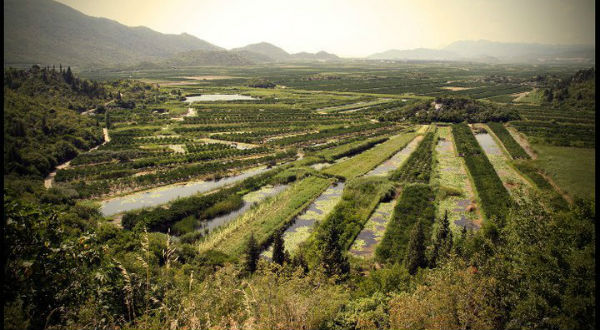 Environmental group WWF warned against new plans to build hydro power plants in Bosnia and Croatia amid fears they could affect the Neretva river delta, one of Europe’s rare wetland habitats. The planned projects would have a drastic impact on hydrology and ecology in the area and grave consequences for the local population in both Croatia and Bosnia, according to Zoran Mateljak, a WWF coordinator for Bosnia. The plans to build three hydro power plants at the Neretva and Trebisnjica river basins – two in southern Croatia and one in eastern Bosnia – are jeopardising both “people and biodiversity”, he stressed. 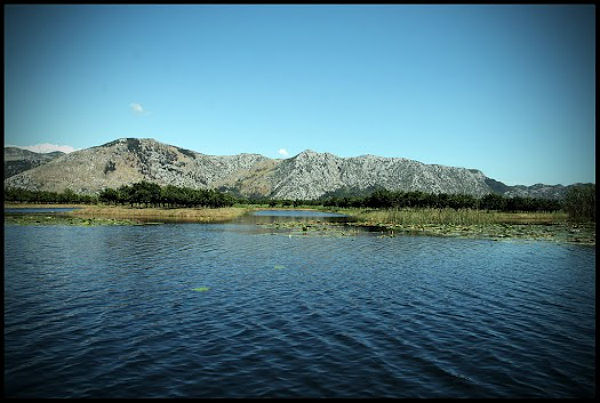 It would result in salting of the soil in the area, where some 20,000 people live off agriculture (notably tangerine plantations). Without that water (used for power plants) the Neretva is doomed for (agricultural) disaster warned Nebosja Jakovic, the head of a local farming cooperative. The 225-kilometer (140-mile) long Neretva river runs through Bosnia and spills out into the Adriatic on Croatia’s coast, creating a delta of some 12,000 hectares (29,652 acres) of rich wetlands with a variety of bird and fish species.

In Bosnia, there are two nature reserves at the Neretva river basin – Blidinje and Hutovo Blato – the latter being one of the largest habitats for migratory birds in the Balkans. WWF warned that building of the power plants would destroy Hutovo Blato and gravely affect fish stock in the river. The environmental watchdog urged the two countries’ governments to halt the planned projects until a joint strategic study on the possible impact on the environment is made. 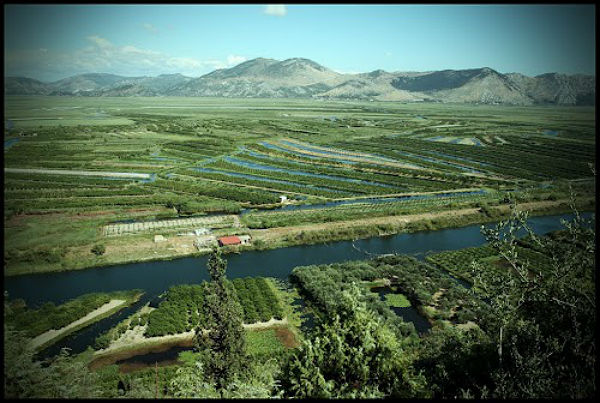