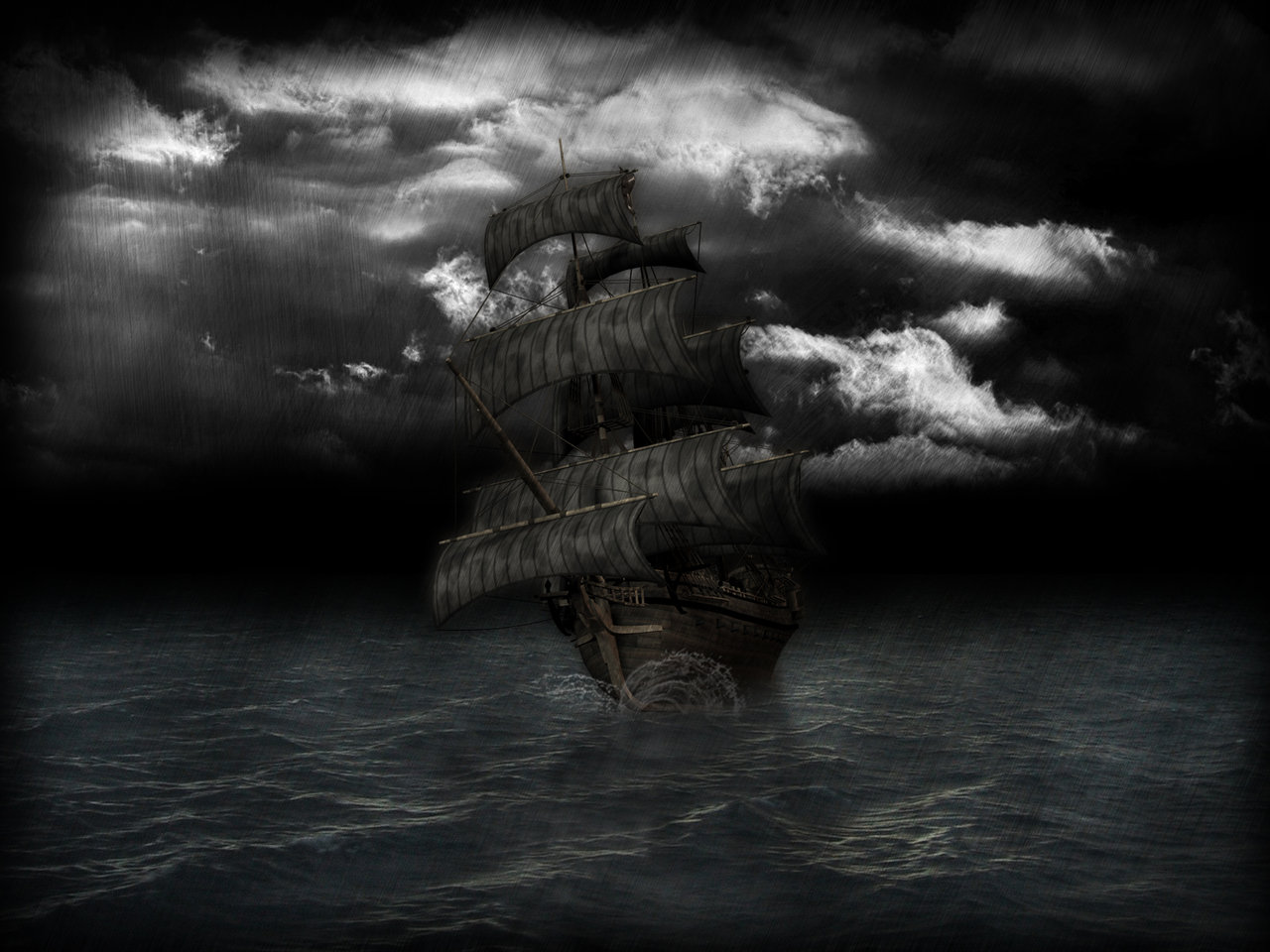 Piracy may be a topic of schoolboy adventure stories, but it’s still a dangerous and costly problem for merchant shipping and tourism in some parts of the world. In the pirate-ridden waters of the Indian Ocean, satellites show that environmental conditions have limited recent pirate activity.

Attacks and hijackings of ships by Somali pirates in waters off the Horn of Africa have sharply increased in recent years, and show no sign of waning.

Somali pirates account for over half of attacks worldwide. But while the number of attacks per year continues to increase, 2011 saw a 40% drop in ‘successful’ attacks – or hijackings – compared to the previous year. 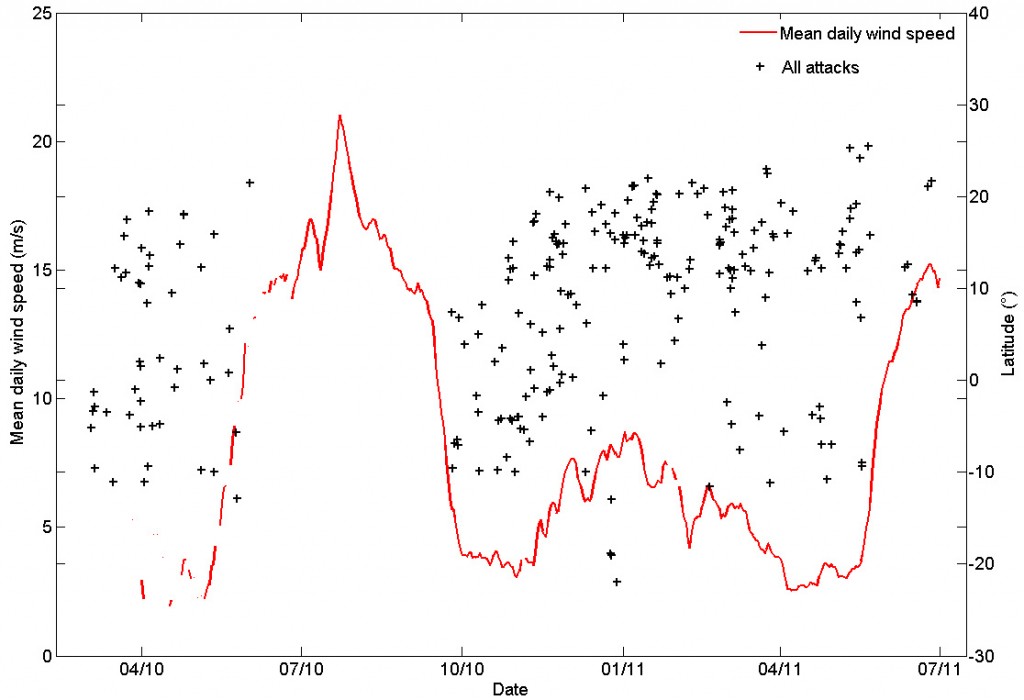 The drop in successful attacks could be due to a number of factors such as increased security – but satellites show that climate is also controlling piracy.

In a study by the New Zealand Defence Force (NZDF) using information from ESA’s GlobWave project, climate factors were examined alongside piracy in the Indian Ocean.

Owing to security problems in the region, no in situ measurements were available, making GlobWave data uniquely placed to provide regular and accurate wind and wave height information needed.

The study found that there was a strong correlation between successful pirate activity and wind speed and wave height.

The summer monsoon season from June to September, when weather conditions are usually bad, saw a significant drop in pirate activities. This correlation is probably due to the difficulty of launching pirate boats from beaches when the waves are high.

“What we like about the GlobWave database is that it provides different data from a number of altimeters all in the same format with a very short turnaround time between collection and being available online,” said Sally Garrett, co-author of the paper.

“In the NZDF we have very small teams of people work on projects, so the ability to access an external database rather than develop one in house enables us to include data from a greater number of platforms and analyse a longer time series.”