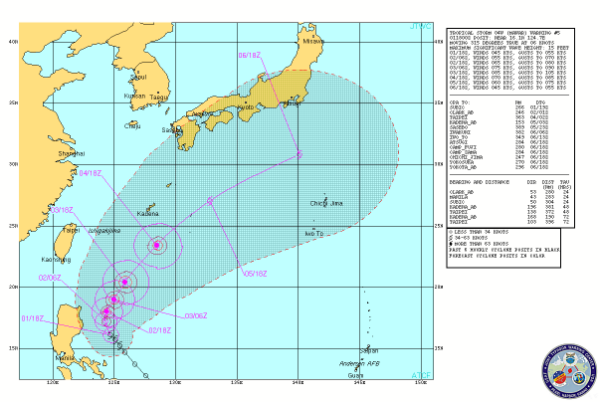 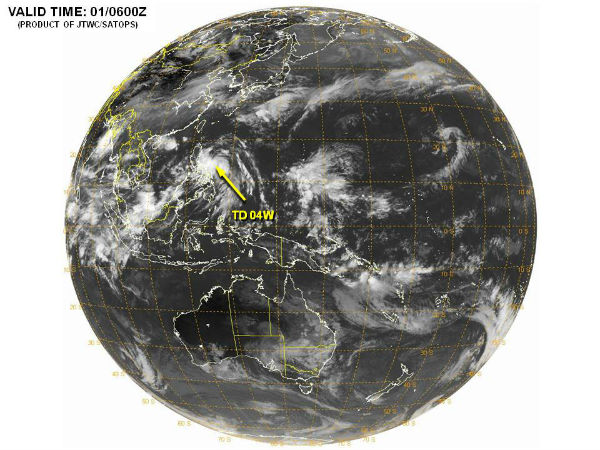 Estimated rainfall amount is from 15 – 25 mm per hour (heavy) within the 500 km diameter of the Tropical Storm. TS “Ambo” is expected to enhance the Southwest Monsoon that will bring rains over Central and Southern Luzon and Visayas. Residents living in low lying and mountainous areas under signal # 1 are alerted against possible flashfloods and landslides. 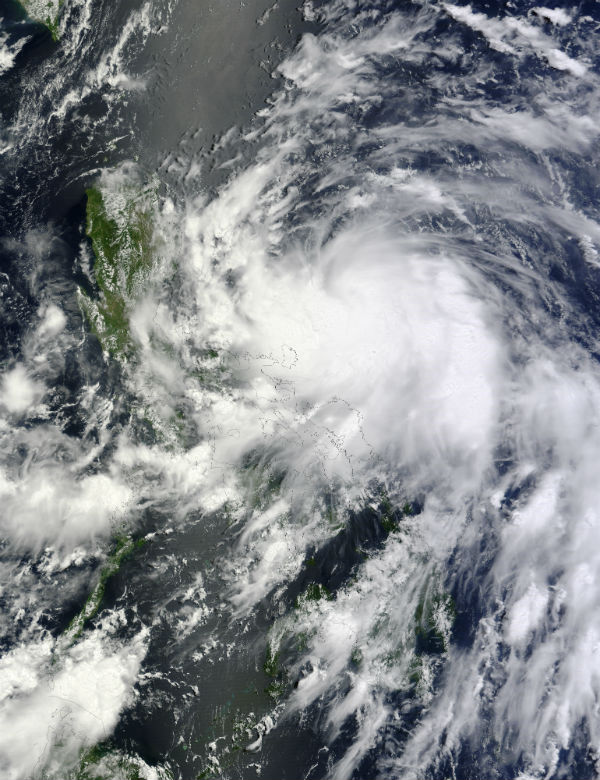