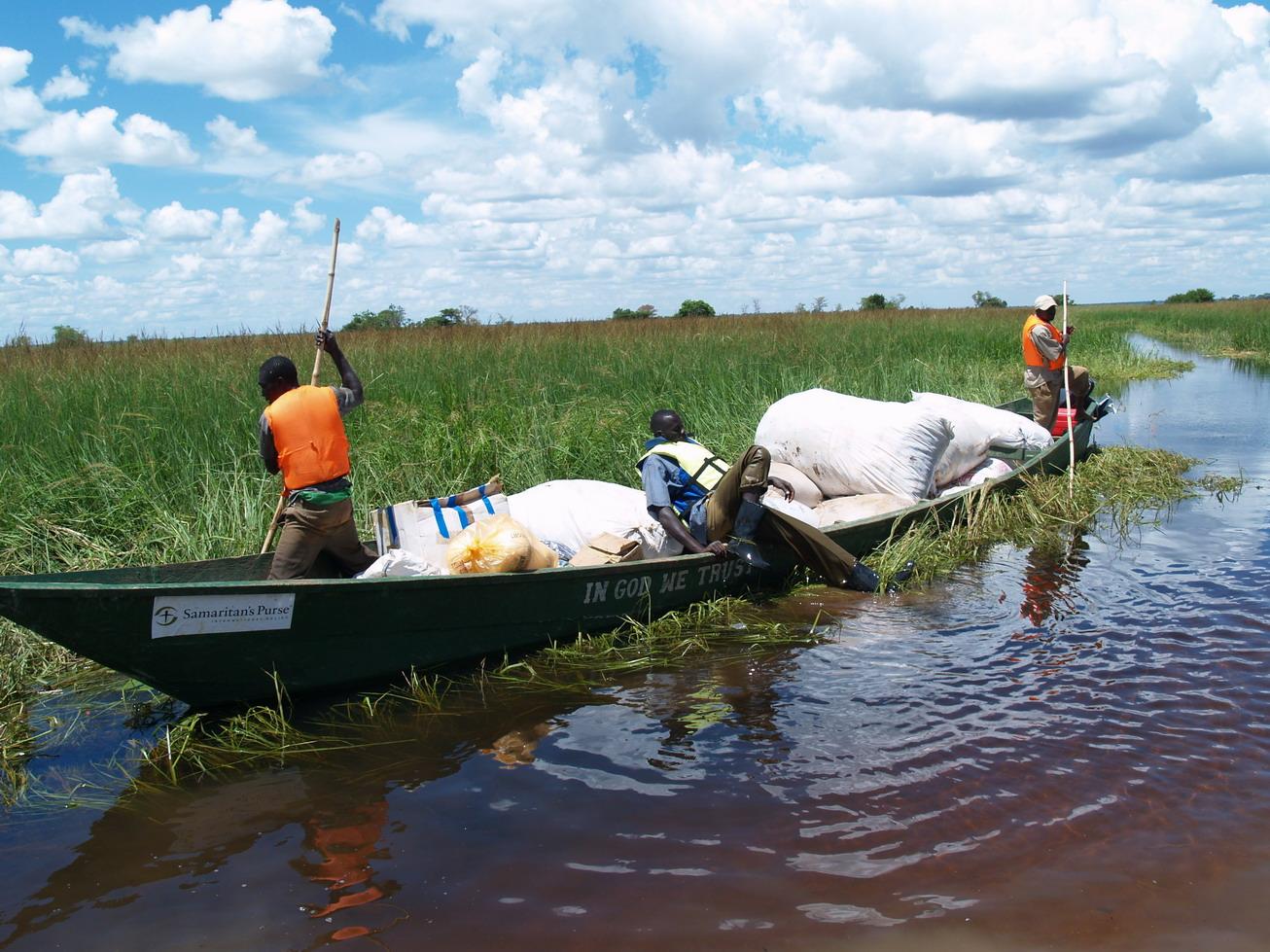 As the world is set to mark World Environment Day on June 5, farmers in the remote village of Doho in the eastern Ugandan district of Butaleja are paying a heavy price as a result of harsh climate change effects.

Flash floods have left many families homeless, gardens submerged and roads destroyed. Affected areas include Doho-Kholi and Doho-Habra in Mazimasa sub-county, and Namehere, where more than 1,000 hectares of food crops, mainly rice, cassava, sweet potatoes, beans, maize, as well as numerous houses, have been destroyed.

The floods are as a result of intermittent rains uphill forcing rivers downhill to bust their banks ferociously sweeping away everything a long their way. The heavy rains according to environmental experts are a result of the now unpredictable rainy seasons which they attribute to climate change.

Isaac Malinga, who has been a farmer for over two decades, told Xinhua that he is back to square one as the floods have destroyed all his crops. He said what makes it had is he can now not afford to pay tuition fees for his children who are now back at school following the opening of a new school term.

“This season is a loss and we are now planning for the next. Previously around this time of the year we would be harvesting but at the moment there is almost nothing. We have now resorted to buying everything including food,” he as he pondered the next move.

For Abu Walubusya another farmer on the same village as Malinga, the floods have struck him to the bare. As he spoken to Xinhua in his flood cassava and rice gardens, he wondered how he is going to take care of the 20 children in his household. “The floods have affected me so much. The water has destroyed all my crops yet I have many children to look after; they now sleep hungry. We urgently need help so that this water can be diverted away from our gardens,” he said. “My children are hungry, I have come here to find food but see all crops have been destroyed yet I have got many other responsibilities like school fees. It is here that I earn a living but all is gone,” he added.

According to the villagers here, they used not to have such floods but now each and every year the situation gets worse. Climate change is a real concern, planting trees will help mitigate the effects of climate change,” said Muruli Mukasa, minister in charge of the presidency.