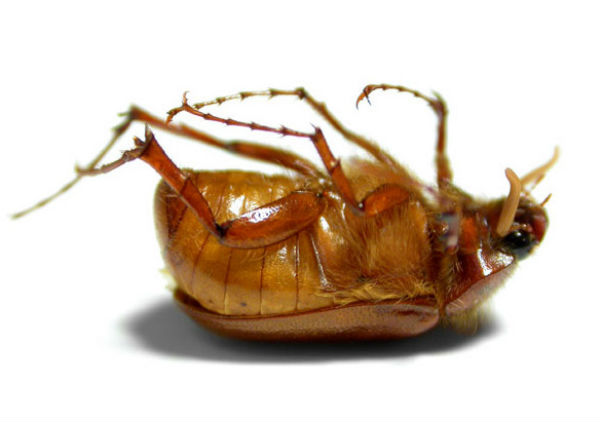 In this study, USGS researchers looked for 14 commonly-used pyrethroid insecticides in 98 streams across the following metropolitan areas: Atlanta, Boston, Dallas, Denver, Milwaukee-Green Bay, Salt Lake City, and Seattle. Pyrethroid insecticides reach urban streams in rainwater, storm drainage, or irrigation runoff. The metropolitan areas studied had varying levels of contamination in relation to urbanization which suggests that different management approaches may be required for different parts of the country to effectively improve stream quality. The sum total of these insecticide applications across many urban outdoor areas is running off into nearby streams, where the chemicals are toxic to aquatic organisms that we never meant to harm.

Pyrethroids are a group of synthetic pesticides similar to the natural pesticide pyrethrum, which is produced by chrysanthemum flowers. They are now one of the most widely-used classes of insecticides in urban environments and are applied around homes, on lawns, gardens, and golf courses, in nurseries, and for mosquito control. Due to this high level of urban use, pyrethroid insecticides may reach urban streams and cause toxicity to resident aquatic organisms.

Using a nationally-consistent sampling approach, this USGS study showed that pyrethroids commonly occur in urban stream sediments across the country. Typically associated with sediments, pyrethroids are likely to be a primary cause of toxicity to aquatic organisms that inhabit sediments in these urban streams. The USGS study demonstrated toxicity of urban stream sediments by conducting tests with a common shrimp-like animal, Hyalella azteca, which many fish depend on for food. Urban use of pyrethroids has increased markedly since the early 2000s, replacing other insecticides, such as diazinon and chlorpyrifos, which were phased-out by U.S. Environmental Protection Agency (EPA). Currently, EPA is working with the California Department of Pesticide Regulation to reevaluate certain pesticide products containing pyrethroids. One purpose of this USGS study was to provide additional information to the EPA and land managers about the occurrence and environmental impacts of pesticides in urban streams across the country. 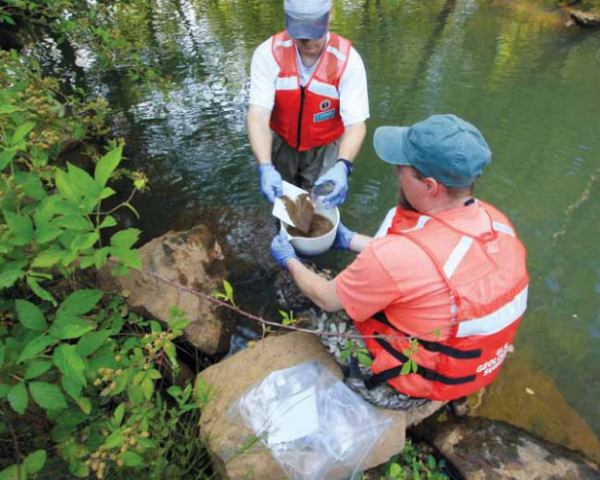 Detailed information about each of the 98 streams  studied across the country is available online in the USGS publication, Contaminants in Stream Sediments from Seven U.S. Metropolitan Areas: Data Summary of a National Pilot Study.

Pyrethroid insecticides are used extensively across the globe for pest control, in applications ranging from fly-sprays to agriculture. These chemicals are less toxic to mammals than some other insecticides; however cases of poisoning do still occur. Prolonged exposure to these agents may also cause subtle accumulative toxic effects, especially in the young. Thus, there is considerable interest in elucidating the acute and chronic mechanisms of toxicity in mammals, so that informed decisions can made about how to protect those exposed to pyrethroids.

Recently it has come to light that different pyrethroids may interact within an organism in a competitive manner, rather than an additive one as might be expected. Key experiments using isolated sodium channels and neurons showed a competitive interaction between different pyrethroid compounds  Motomura et al,. 2001 >. The compounds were type I and type II pyrethroids (tetramethrin and fenvalerate/deltamethrin, respectively) and the competition seemed to favour Type I effects over Type II, suggesting a distinction between the classes. 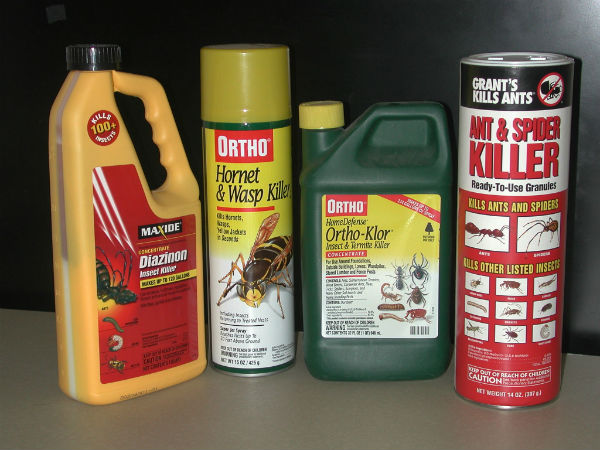 Knowing whether this competitive interaction occurs in vivo, and at realistic dose ranges, is of vital importance. For instance if a person had received sub-toxic doses of three pyrethroids, if their effects were additive the results could be fatal, whereas if they act competitively it could leave them unharmed. In either case, understanding the nature of interactions between pyrethroids, particularly those compounds most used industrially and domestically, is needed to guide those who use and produce these agents.

Putting it to the test

We tested the hypothesis – that Type I and Type II pyrethroids interact competitively – using an in vivomodel and two common insecticides. An established experimental model was used to assess the effects pyrethroids were exerting, called Paired-pulse inhibition  . This model uses electrical recordings and stimulations in the rat hippocampus, and can distinguish between the effects of different pyrethroids. If the hypothesis proves correct it might be extended to see whether Type I and Type II pyrethroids specifically compete with each other (as seems to be the case), or whether it is a more general phenomenon throughout the range of compounds. (Felixmay)